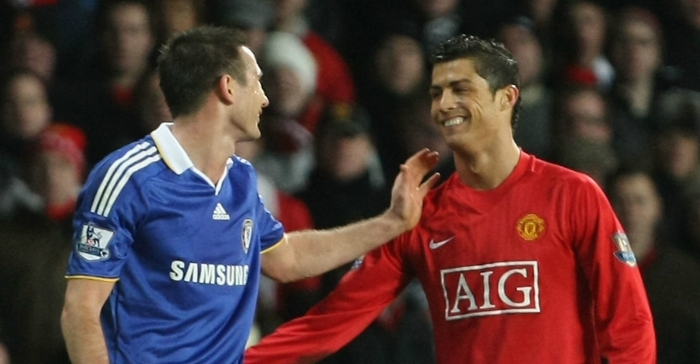 Jose Mourinho’s former assistant manager Rui Faria has revealed his words of advice to some of the Portuguese’s finest players down the years.

Having issued a passionate defence of his former colleague, Faria reminisced over his times with Mourinho at Chelsea and Real Madrid, and in particular with Frank Lampard and Cristiano Ronaldo.

At Chelsea, Faria sought to lessen Lampard’s workload, advising him to stop running and doing laps during training.

“The concert pianist doesn’t run around the piano to get ready or do push-ups on his fingers,” he told The Times.

“I gave Frank an analogy for him to understand that, yes, there is a logic to [tactical periodisation – ‘a methodology that combines tactical and physical work’].

“Frank was ready to listen and learn, be humble, put team interests ahead of his own interests.”

But he considers Ronaldo as “maybe the best” in terms of being “professional”, even after giving him advice about his heavy gym work.

“I said, ‘With this, you’re going to lose mobility and agility and a guy like you is about speeding with the ball, you have a lot of skills to dribble.’

“But I never say stop. I just opened their minds to a different approach.

“I’ve worked with a lot of good professionals but Ronaldo is maybe the best with his desire always to be better every day.

“We could arrive at the training ground at 4am after a flight and he wanted to do cold water, warm water, and ask for someone to give him a massage.

“He could finish a session and be one hour doing free kicks or doing an action, coming inside to shoot.

“As a kid at 12 to leave Madeira to go to Sporting [Lisbon] because he had a dream, a passion…and he has built a career on passion and hard work. I respect him so much.”