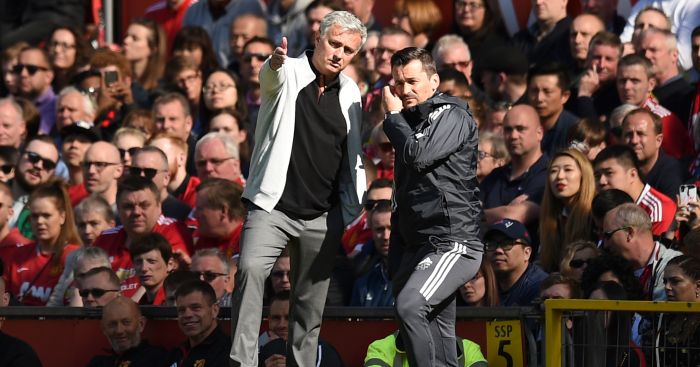 Jose Mourinho’s former right-hand man, Rui Faria, is set to become the new Aston Villa manager with John Terry as his assistant, according to reports.

The Villans sacked Steve Bruce after the club drew 3-3 against Preston to take their run to one win in nine matches.

Since firing Bruce, the club played Millwall over the weekend and lost 2-1 to see them drop to 15th in the Championship table.

Lots of names have been touted as potential successors to Bruce, including Thierry Henry, who is reported to have rejected the offer with Monaco ready to offer him a job.

And the Daily Mirror claims that Villa ‘look set to go for a Faria/Terry double-act’ as they are familiar with each other from Faria’s time at Chelsea.

Speculation had initially linked Terry with the number two role under Henry but it is understood he will now take on the same role under the Portuguese coach.

Villa have been seeking help from Jorge Mendes, who is Faria’s agent, over their next appointment following his work with Wolves last campaign.