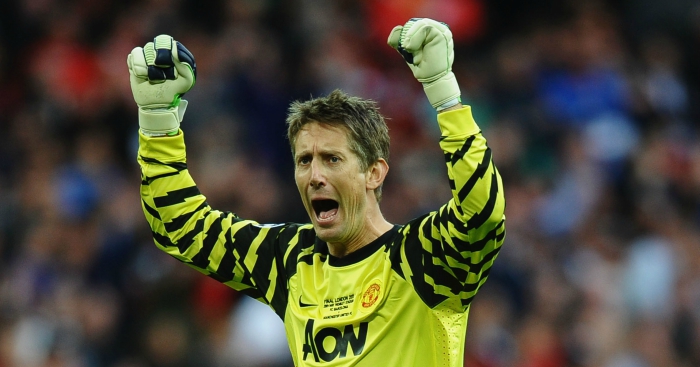 Edwin van der Sar has ruled himself out of the running for the new Manchester United director of football role.

United are expected to appoint a director of football or sporting director for the first time in their history before the end of the season.

The Premier League side could potentially wait until the summer to make such a huge appointment, one which would help clarify the structure of the club after Jose Mourinho’s complaints over the most recent transfer window.

Former goalkeeper Van der Sar was heavily linked with the post, as he currently occupies a similar role for Ajax.

But the Dutchman has denied the “nonsense” claims, leaving seven standout candidates.

“I saw it a few weeks ago in the press, but that story about United is nonsense,” he told the Inside Ajax program on Ziggo Sport.

“I think I have a two-year contract. Ajax is my club and I would like to stay longer. The success we strive for and want to achieve is beautiful.”