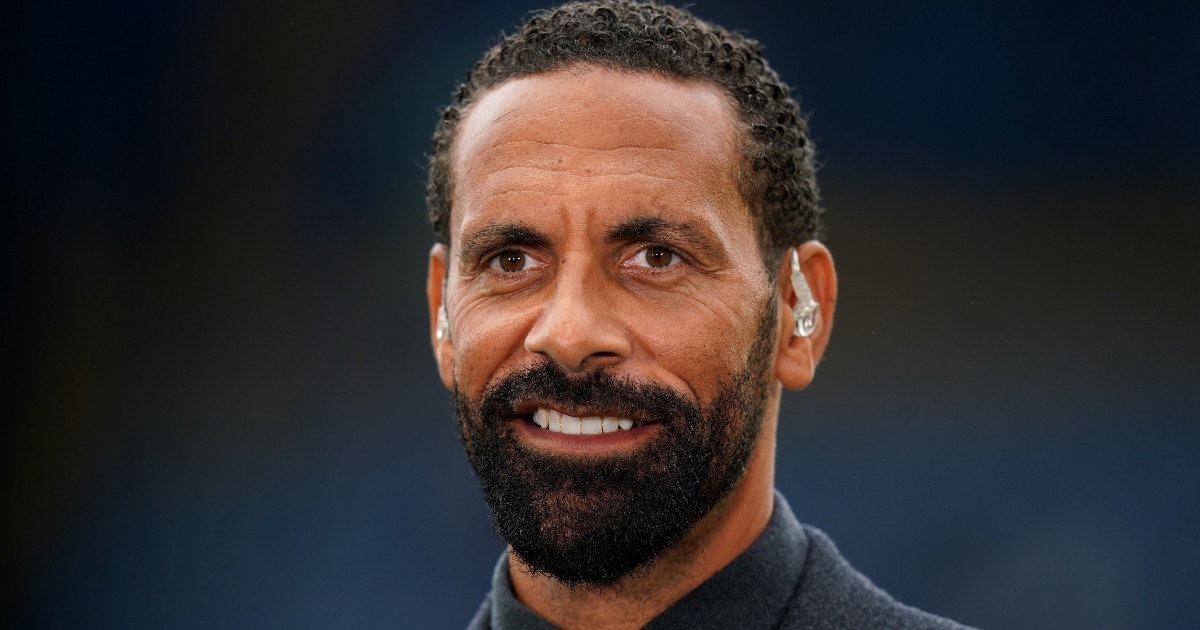 Manchester United legend Rio Ferdinand has heaped praise on Liverpool and claims there is a “fear factor” growing around the club.

Jurgen Klopp’s men have started 2021/22 in relentless form. They are currently second in the league – one point behind leaders Chelsea.

Mo Salah has been tremendous so far this term, scoring nine goals and assisting four in only ten appearances.

The Reds travel to Old Trafford on Sunday after facing Atletico Madrid in the Champions League on Tuesday, and Ferdinand is worried for his former club.

“Liverpool are on fire. They’re actually playing like the Liverpool team of two or three years ago when they were popping everybody. They look like they’re dominant,” he told his YouTube channel.

“There’s a togetherness. They’re a team of experienced people who know how to get the job done, they’ve got trophies behind them now. They’re going to be a formidable team this year.”

Also, Ferdinand admits he ‘enjoys’ watching Klopp’s side, despite his allegiance with Man Utd:

Man Utd go into Sunday’s fixture on the back of a 4-2 loss against Leicester City at the King Power Stadium.

The United captain was off the boil all game after returning from a month on the sidelines alongside Victor Lindelof, with Solskjaer choosing to leave Eric Bailly on the bench.