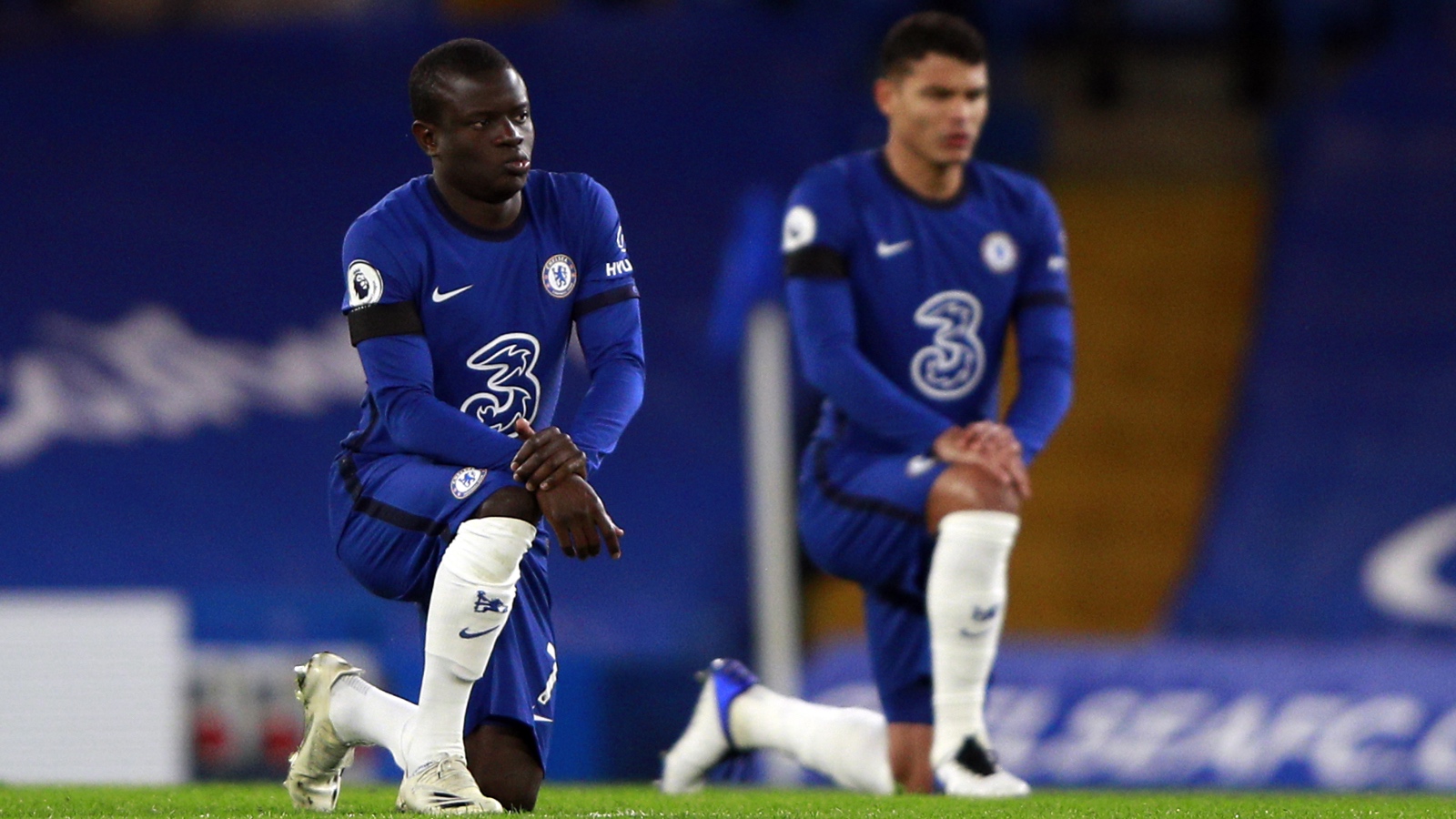 Having spent over £2bn on players in the last two decades, Roman Abramovich’s reign at Chelsea has come to an end.

They’ve wasted a hell of a lot of that money (here’s a worst XI), but this team is quite something. None of the top 14 record arrivals at Chelsea make the cut; there’s got to be a lesson there.

We’ve selected players based on both their contributions and price tags, and loanees weren’t in the running. Here’s the best XI…

Petr Cech’s incredible save in 2012 FA Cup final. One of his best ever? pic.twitter.com/cqmZZpmAo4

RB: Cesar Azpilicueta – £7.9m
Could well be on his way to Barcelona, but will leave as a bona fide Chelsea legend. Signed by Roberto Di Matteo, Azpilicueta has seen six further managers come and go in nearly ten years at the club and over £1billion spent on new players, including £150m on full-backs. He’s made 459 appearances, nearly 200 of those as captain, and now – having lifted both the Champions League and Club World Cup trophies in the last nine months – has won every major honour available to him.

CB: Ricardo Carvalho – £27m
Often credited as the better half of Chelsea’s rock solid centre-back pairing in Jose Mourinho’s first spell at the club, usually to irritate the John Terry stans. But in any case, he was an outstanding ball-playing defender and world class sh*thouse.

CB: Thiago Silva – free transfer
You could make a very good case for him being in the World XI of the century. Has time when there seemingly is none and knows what strikers are going to do before they do themselves. Plays as though he’s wearing slippers he has every right to have propped on a footstool in his living room at 37.

LB: Ashley Cole – £5m (plus William Gallas)
Arsene Wenger says it was a mistake to let Cole leave Arsenal and the left-back produced some memorable displays in Chelsea blue, notably up against Lionel Messi in some classic Champions League ties against Barcelona. Arguably the best of the old, defensive-minded breed of full-backs in Premier League history.

CM: N’Golo Kante – £32.2m
Claude Makelele is unfortunate to miss out. But while that diminutive Frenchman had a position named after him, the same exercise would be pointless when it comes to the other. The Kante position doesn’t exist because no-one has a hope of matching him. He’s a freak. A wonderful, tenacious, gentle, smiling freak.

CM: Cesc Fabregas – £29.7m
His 19 assists in the 2014/15 Premier League season is only been bettered by Thierry Henry and Kevin De Bruyne, who have both notched 20 in a single campaign. His combination with Diego Costa was phenomenal.

RW: Arjen Robben – £16.2m
Perhaps the most debatable inclusion of the lot. You could make a case for Damien Duff, Florent Malouda or Willian taking his place, but none of those players had the immediate outstanding impact of Robben. He tore Premier League defences apart when he arrived at Chelsea and had pace and dynamism with the ball at his feet that no-one seemed to know how to deal with.

AM: Juan Mata – £24m
Took the corner for that Didier Drogba header as one of 54 assists across two seasons as he won Chelsea’s Player of the Year in both. Underrated then and now, and clearly a very nice man.

When we think of Chelsea 🆚 Bayern…

We think of the Didier Drogba final of 2012!

The bullet header and the ice cool penalty to win the Champions League for the Blues 🏆💙 pic.twitter.com/H6dSsG58vl

LW: Eden Hazard – £31.5m
Undoubtedly the most skillful player to play for Chelsea in the Abramovich era, possibly ever. The guy scored some incredible goals and won plenty of games single-handedly, all with the lovely easy air of someone who just fancied a kick around. It’s painful to see what’s happening to him at Real Madrid. Come home, Eden.

ST: Didier Drogba – £34.6m
Just one truly prolific goalscoring season as he notched 37 in 2009/10, but he is possibly the biggest of big-game strikers ever to grace the English game, scoring nine goals in ten cup finals for the Blues.