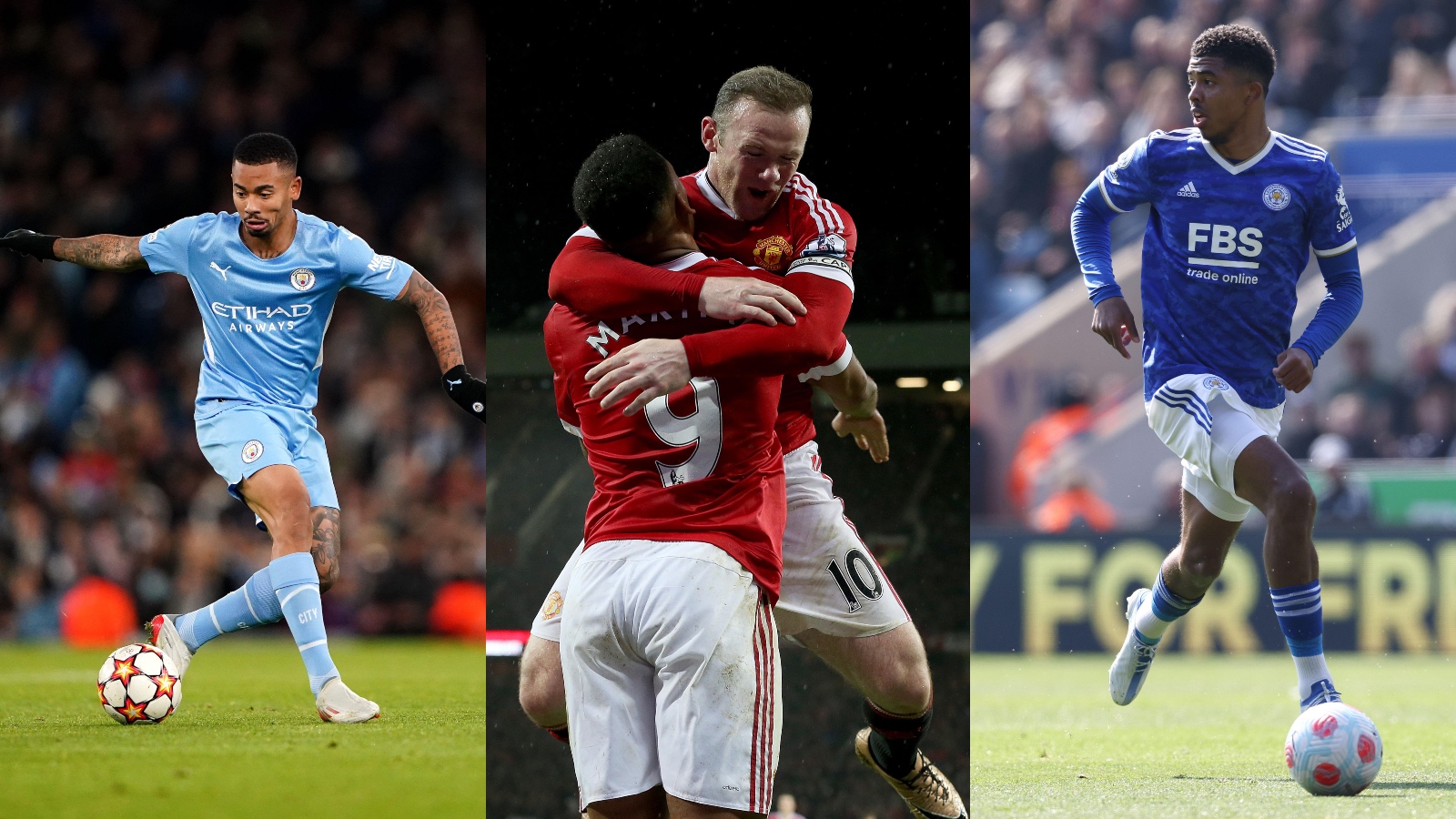 After Chelsea paid a whopping £20m for Carney Chukwuemeka to beat transfer foes Barcelona, along with seemingly every other top club in Europe, we wondered how the 18-year-old’s fee would compare to other teenage transfers in the Premier League.

Irritatingly, he just missed out on the top ten, so we’re starting with number 11…

Chukwuemeka was an integral member of the England squad that lifted the Under-19 European Championship this summer and was named in the team of the tournament, but Chelsea are paying through the nose for potential. Excellent potential, put potential all the same.

10) Ryan Sessegnon (Fulham to Tottenham, £24m)
Sessegnon has struggled badly with injuries since his move to Spurs in 2019, and spent the 2020/21 season on loan at Hoffenheim. But Antonio Conte seems to like him and the now 22-year-old is very well suited to playing at left-wing back in the Italian manager’s system.

9) William Saliba (Saint-Etienne to Arsenal, £27m)
After three years of allowing Saliba to p*ss about back in Ligue 1 – after Mikel Arteta said he wasn’t ready for the Premier League – Arsenal appear to have remembered that the defender they thought was good enough to spend £27m on is indeed good at football.

In typical feast or famine mode at Arsenal, having been sh*t a few months ago, Saliba is now the absolute sh*t.

8) Moise Kean (Juventus to Everton, £27.5m)
Moved to Everton in 2019, and when his time with the Toffees comes to an end next summer – when Juventus have an obligation to buy him for £24m – he will have spent three of his four years as a Merseysider in Paris and Turin. That’s the way to do it.

7) Anderson (Porto to Man Utd, £28m)
The Brazilian was tipped for the very top but failed dramatically to live up to the hype. Compatriot and former United teammate Rafael da Silva blames the fast food…

“We could be on the team coach and pass the services on the motorway and Anderson would jump up impulsively and yell ‘McDonald’s, McDonald’s’,” Rafael said.

6) Gabriel Jesus (Palmeiras to Man City, £29m)
City have made close to a £20m profit on a striker who got 45 assists and 95 goals for them in 233 games. They’re bloody good at this transfer market stuff.

5) Luke Shaw (Southampton to Man Utd, £30m)
Eight years has somehow both flown and dragged by. Shaw was labelled Shawberto Carlos after his performances for England at Euro 2020 but it’s hard to get too excited by two goals and 17 assists in 208 appearances for the Red Devils.

United have won just two trophies in that time, the Europa League and League Cup, both in the 2016/17 season, both under Jose Mourinho, both without Shaw playing any significant part.

4) Wesley Fofana (Saint-Etienne to Leicester, £31.5m)
It was an awful lot for a 19-year-old centre-back, but he quickly dispelled thoughts that it could be misspent money through his displays for the Foxes, and two years later he’s being linked with a move to Chelsea for double the amount.

3) Wayne Rooney (Everton to Man Utd, £33m)
Doesn’t face a great deal of competition in this list, but would be the best of a far better bunch. 252 goals, 146 assists, five Premier League titles, one Champions League and seven further major trophies.

2) Fabio Silva (Porto to Wolves, £35m)
Three goals in 21 games for Porto was somehow enough to persuade Wolves to spend £35m on Silva, who has managed just four goals in two years in the Premier League, admittedly playing at least second fiddle for much of that time.

He’s gone to Anderlecht on loan and got off the mark in his first game of this season.

1) Anthony Martial (Monaco to Man Utd, £58m)
Don’t think anyone really expected to see Martial back in United red after he was sent out on loan to Sevilla for the second half of last season, but Cristiano Ronaldo is mid-sulk so needs must.

As we have said throughout his Old Trafford career, he could be brilliant, but probably won’t be.