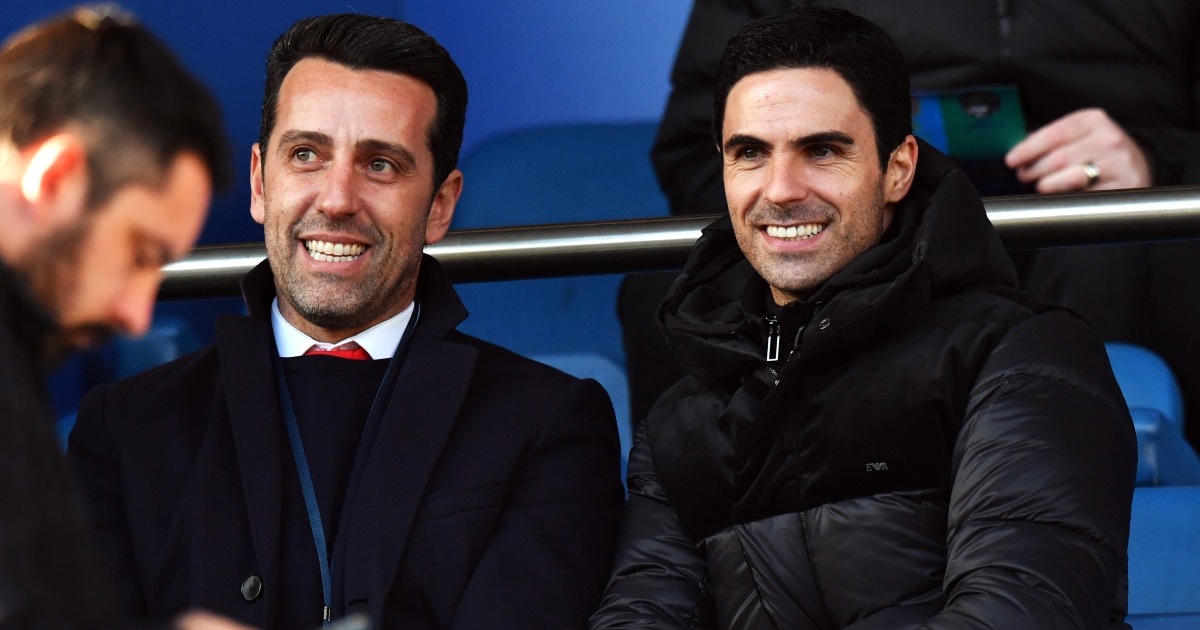 With a week to go until the deadline, here are the ten clubs to have spent the most in the summer window. All but three are Premier League-based. Given no-one has spent more, you would expect that Arsenal might not be in the mess they are….

All figures are from the wonderful transfermarkt…

Norwich crack the top ten but sure, talkSPORT – let’s revoke their Premier League membership. Their spend so far certainly doesn’t suggest “they have no intention of competing” as Jamie O’Hara claims. Their defending might…

This has all the hallmarks of another successful window for Leicester. All they need is a winger and the Foxes are set.

Four of those signings were freebies, even if they are being paid a billion a week. In terms of transfer fee, the one they splurged on, Achraf Hakimi, already looks at home on the right of Mauricio Pochettino‘s defence.

The transfers every Premier League club needs in the next week

Serie A’s only representatives on this list had to allow Jose Mourinho some indulgences in the transfer market. Tammy Abraham at £34million is certainly that, though the former Chelsea striker has already doubled the number of assists he managed at Stamford Bridge.

Villa look better equipped than last season, despite having lost their talisman and having made a few quid this summer. Though that profit really should go towards a midfielder before the deadline next week.

Chelsea made half of the Lukaku money back by selling two players – Abraham and Fikayo Tomori – that had no place in Thomas Tuchel’s thoughts for this season. If they can sell Kurt Zouma for similar money it will cost to buy Jules Kounde, that will be very smart business indeed.

In contrast to Chelsea, United have yet to make any money from selling a player this summer. Since selling Lukaku to Inter, only Chris Smalling has left for a fee. Which is ridiculous…

Of course, City could thunder to the top of this list if Charlie Kane gets his way. Which he almost certainly won’t.

How are Arsenal the biggest spenders in Europe so far this summer, yet hopelessly short of where they need to be on the pitch? What a club.