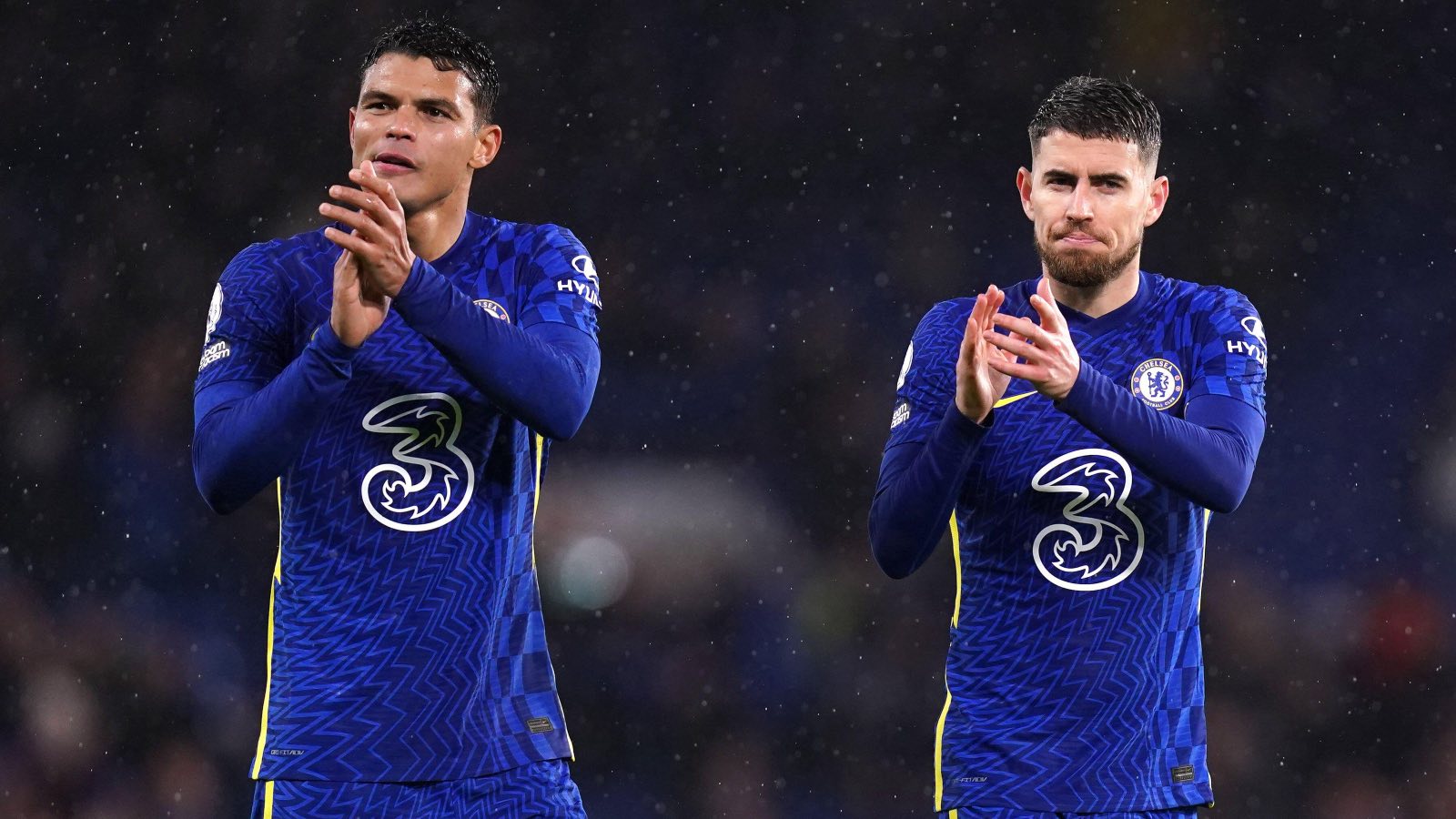 Graham Potter has the trust of Todd Boehly and the board, and is now faced with what looks to be an increasingly mammoth rebuilding job at Stamford Bridge.

New players are arriving by the day and we reckon he can count on these five to build around at Chelsea, but this lot need upgrading…

Pierre-Emerick Aubameyang
In some ways it doesn’t seem as though he’s even worth mentioning as it doesn’t feel like, nor will it ever feel like, he’s actually a Chelsea player. But this is more about Chelsea’s overdue need for a striker who can reliably score goals.

Chelsea haven’t had a striker score 20 goals in all competitions since Diego Costa in 2016/17. They’ve spent close to €300m on strikers since then, all of whom, barring Aubameyang (who’s desperate to leave), are no longer around. Presumably Chelsea are hoping one of their 17 wingers can also play as a centre-forward.

Jorginho
His contract runs out in the summer and that will almost certainly be the end for a midfielder English football appears never to quite have worked out. Many will tell you he’s stolen a living while others will scoff and insist those people ‘just don’t understand football’ before not really being able to explain why Jorginho’s as excellent as they claim.

He was certainly pivotal to Chelsea’s Champions League success in 2021. But you would almost have to actively think about Jorginho to come to the realisation that he had been brilliant; it wasn’t the in-your-face brilliance of his midfield partner N’Golo Kante. It’s the Champions League in general where Jorginho has excelled, averaging well over 7 in the WhoScored ratings in that competition compared to around 6.8 in the Premier League.

A good but not great player for Chelsea, we think.

N’Golo Kante
No-one quite seems to know what’s going on with N’Golo Kante. He’s not played since that wonderful 2-2 draw with Tottenham in August and was Chelsea’s best player in their 1-0 win over Everton on the opening day of the season. It was assumed he would leave in the summer at the end of his contract with Chelsea understandably unwilling to offer him a new deal on the back of five separate injury lay-offs last season and his significant time on the treatment table this term.

But reports this month claim Kante will sign a new deal to keep him at the club until 2026. That’s no bad thing and there’s little doubt that Chelsea would be faring a hell of a lot better now with him in the team, but there’s also little doubt that Kante’s best days – even when he is available – are behind him. Unfortunately, in a very similar case to Thiago Silva, Kante’s don’t grow on trees, no matter how lovely a thought a Kante tree is.

Thiago Silva
Irreplaceable, in short, but Chelsea need to try because he’s 38 and any period of time without Thiago Silva, or someone at least close to his level looks as though it would be an absolute disaster.

Without him this season Chelsea would have let loads of goals in on top of not being able to score any. To be fair, we’re yet to see what could be the future centre-back pairing play together – Wesley Fofana and Benoit Badiashile – but what we have seen of them individually suggests Chelsea will be lacking both serenity and grace in the post-Thiago Silva world.

Cesar Azpilicueta
He’s won it all and is a Chelsea legend for that reason and more. He was at one point the best one-on-one defender in the Premier League and had a good five-year spell of near-absurd consistency. But he’s now reached a point where he is no longer the best defender in his position at Chelsea, let alone in the Premier League, and doesn’t compare favourably in any way to Reece James, who looks and plays as though he was made in some sort of full-back laboratory.

The right thing to do would have been to let Azpilicueta leave for Barcelona in the summer, and spend a relative pittance in sourcing a suitable back-up for James.