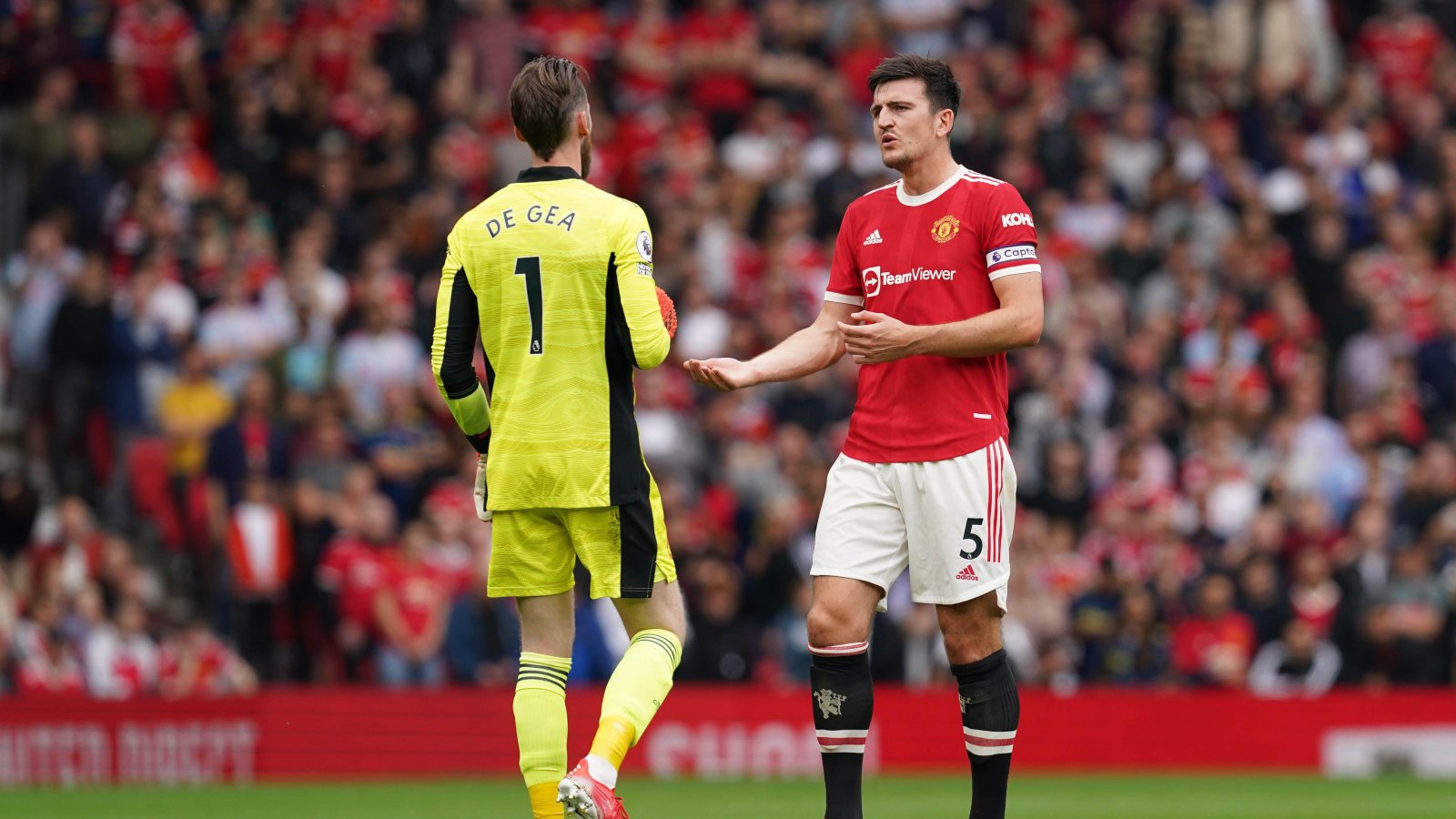 Manchester United’s summer signings have come off in the most part but there’s still plenty of change required for Erik ten Hag to turn this squad into one ready to challenge for the title.

We reckon he can build around this lot, but this five could do with an upgrade…

David de Gea
He could perhaps still claim to be among the world’s best short-range-shot-stopping goalkeepers, but that’s a part of goalkeeping of ever-reducing importance. As is the case with the obsession with pressing, constantly hearing about a goalkeeper’s ability with their feet is tiresome, and it’s got to a point now where you hope a brilliantly exciting football team becomes dominant despite the goalkeeper hoofing the ball as far as they can.

But Erik ten Hag and the vast majority of top football managers want to play the ball out from the back. And De Gea quite simply isn’t good enough at it.

An amalgam of the two would be nice – essentially Dalot in possession and Wan-Bissaka out of it. It may well be the case that neither of them are quite good enough, but Dalot doesn’t have the same limits to his game as Wan-Bissaka. Dalot can defend, but Wan-Bissaka can’t really attack.

Harry Maguire
Maguire says he knows “it’s a squad game” but psychologically it must be tough not to be playing as the 29-year-old club captain, particularly when the manager plays a left-back out of position ahead of you.

Maguire will surely be on the move in the summer and will undoubtedly prove to be an excellent Premier League centre-back when not under the extraordinary pressure he’s had to face at Manchester United. He’s a good centre-back, just not the one United want or need.

Wout Weghorst
United moved on from Cristiano Ronaldo by getting his exact opposite as a replacement. After pundits either harped on about Ronaldo’s lack of pressing or got really annoyed by its mention, Ten Hag signed one of the best pressers around in Weghorst.

But he also unfortunately doesn’t look like he will, or is even trying to, score goals. He’s had one shot in two games so far, which was one of his three touches in the penalty area. Weghorst has done the job he’s been signed to do, but the summer will surely see Manchester United sign a striker who both runs around and scores goals.

Scott McTominay
It’s a question of whether Ten Hag is happy with a squad player or wants a midfielder pushing for a spot in the first team. McTominay is a good footballer, but he’s never going to provide competition for a starting place in a title-winning midfield. He could play the odd game and be a useful substitute, but that’s his limit.

He could also fetch a reasonable transfer fee with Newcastle, among others, thought to be keen.