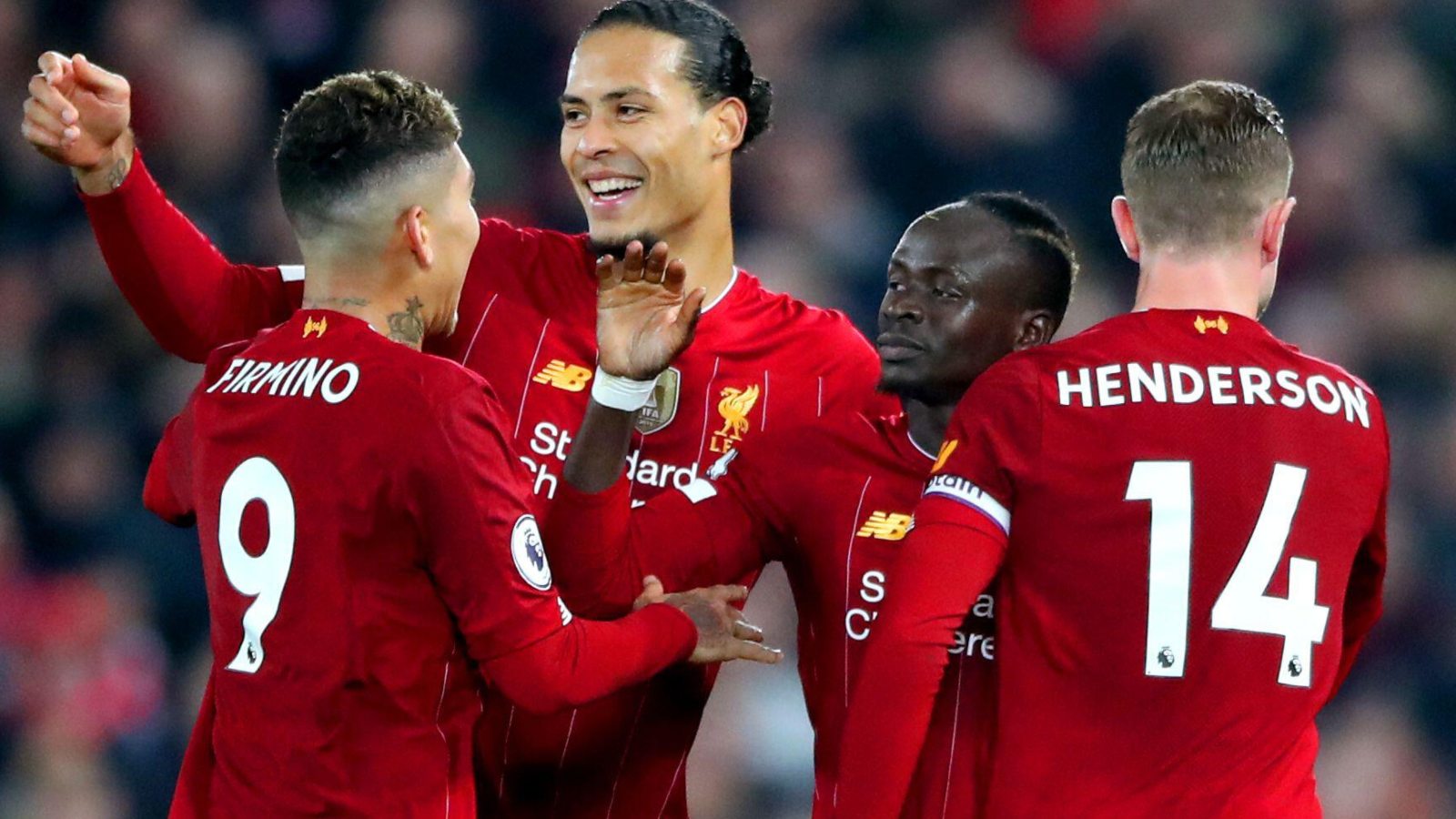 Liverpool seem to have got the better of Man Utd in these ding-dongs, with Darwin Nunez thinking along the same lines as Glenn Hysen…

Nunez is the latest player to find himself the centre of a scrap between Liverpool and Manchester United – one the Red Devils have almost no chance of winning.

The two clubs have gone toe-to-toe in the past, from varying positions of strength. United seem to have been bruised more often.

Roberto Firmino
The Brazil striker looked all set to move to Old Trafford in summer 2015 when it was reported that the Red Devils had agreed a £13.1million fee with Hoffenheim, where Firmino had scored 10 goals and offered 12 assists the previous season.

A medical was said to have been scheduled in Manchester for when Firmino had finished his international duty at the Copa America in Chile. While United waited, Liverpool pounced. CEO Ian Ayre told the Daily Mail of discussions he held with Firmino’s agent. “He said to me: ‘We will have to sit down and talk further – do you want to come out here? I’m in Santiago.’ I said: ‘Sure, no problem’.”

Around a week later, Liverpool snapped up Firmino – though the price had risen to around twice what United were said to have agreed.

Memphis Depay
While United lost the fight for Firmino, they won the ding-dong for Depay. Though they probably wish they hadn’t…

Liverpool were in front of United in the race for the Holland winger after the 2014-15 season. PSV’s sporting director Marcel Brands said: “PSG and Liverpool are indeed a step ahead when it comes to Memphis. United have only informed us of their interest.”

Liverpool, though, gave United the chance to swoop when an injury to Daniel Sturridge reportedly forced the Reds to focus on sourcing a centre-forward. Their interest in Depay went on the back-burner with the player asked to wait, according to The Athletic’s Simon Hughes. But no one gave him a timeframe and in the meantime, United made a firm move.

Sadio Mane
A year after Firmino swerved Old Trafford for Anfield, Mane made the same decision having got “really close” to joining the Red Devils during Jose Mourinho’s first summer in charge, by which time he had presumably already sussed Depay as a dud.

“I have to say, I was really close to going to Manchester United,” Mane said while laughing, as well he might, in a chat with Jamie Carragher for The Telegraph. “I had the contract there. I had it all agreed, it was all ready.”

“But instead I thought, ‘No I want to go to Liverpool’. I was convinced by Jurgen Klopp.”

Phillip Anthony Jones
In the summer of 2011, Liverpool beat United to Jordan Henderson after the Red Devils became concerned over the Sunderland midfielder’s gait. They also looked set to land Jones from Blackburn.

Reds boss Kenny Dalglish had watched the Rovers teenager and visited the defender at his house as Liverpool sought a deal with the manager’s former club. They weren’t the only ones. “I could have gone to a host of clubs: City, Chelsea, Liverpool, Arsenal and Everton,” said Jones in 2020.

“Sir Alex Ferguson was the last person I’d spoken to and I remember walking back out with my agent and saying ‘I want to sign for Man Utd’. That was it.”

In hindsight, Jones’ injuries will leave Liverpool feeling they dodged a bullet, even if Ferguson was so pleased with his new boy that he predicted he would become one of the club’s greatest ever players.

Glenn Hysen
The former Sweden centre-back reverse-Jonesed when he turned down Ferguson to sign for Dalglish. Hysen, while at Fiorentina, claims he snubbed United twice, first in 1987, then again in 1989.

“I went to see Ferguson and Martin Edwards and spoke to them at a house in Hale,” he told The Athletic. “I know Ferguson was furious that I chose Liverpool but I never made him any promises. United were a mid-table team. Liverpool were top of the table so it wasn’t difficult.”

Hysen was more charmed by Dalglish and the Liverpool officials that travelled to Gothenburg to woo him. So keen were they to land the defender, they Ridsdale-d their negotiations.

“I asked if I could go outside with my agent for two minutes as we hadn’t actually discussed how much money to ask for,” Hysen explained. “We decided on a figure and went back in. It turned out Liverpool already had a contract drawn up. I looked at it before I said anything and they were paying three times what we were going to ask for!”

Cristiano Ronaldo
Before United saw for themselves what Ronaldo could so, in a 2003 friendly after which their players urged Ferguson to sign the teenager, Liverpool thought they had a deal in place to land the winger.

Reds assistant boss Phil Thompson travelled to Lisbon towards the end of the previous season and a deal worth £4million was discussed – Sporting Lisbon were more than keen to cash in.

Gerard Houllier watched Ronaldo in action during the Toulon Tournament, then the Liverpool management duo were given a nasty surprise one Tuesday afternoon in August.

“We were having lunch at the training ground and it came up on the yellow strap on Sky Sports, ‘Manchester United have signed Cristiano Ronaldo for £12.2m’.

“Gerard and myself almost choked on our food. I can remember Gerard jumping up and saying, ‘What the hell has gone on there?’.”