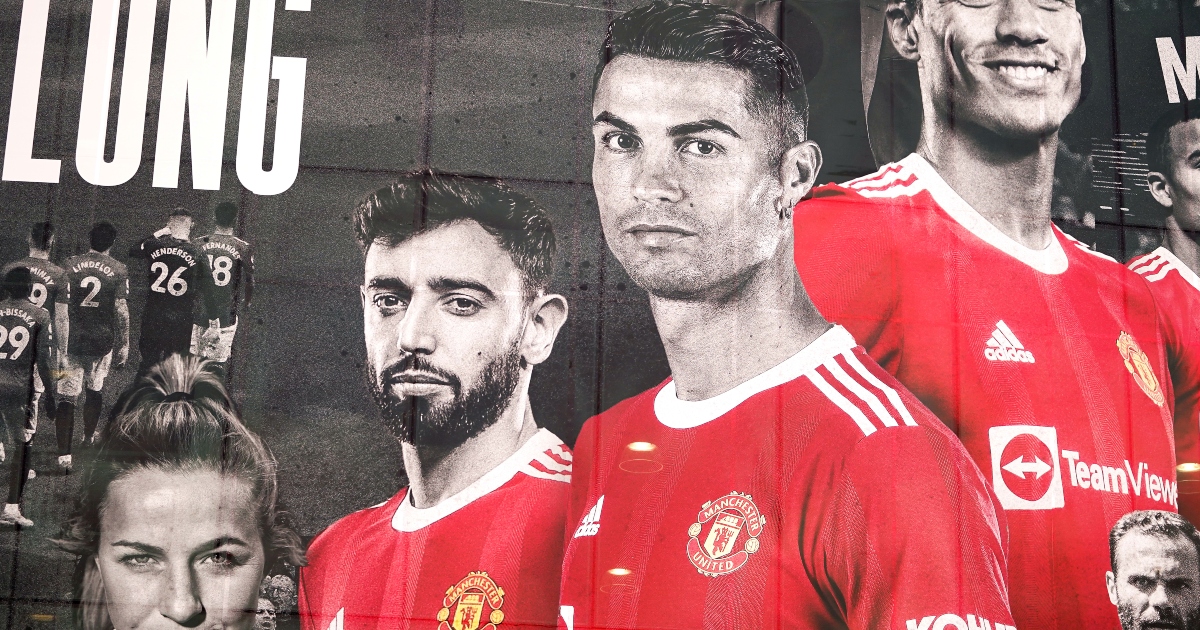 Cristiano Ronaldo’s return to Manchester United has thrown up one conundrum for Ole Gunnar Solskjaer: does Ronaldo take penalties and free-kicks off Bruno Fernandes.

Fernandes seems quite willing to offer up spot-kicks to his compatriot, but Ronaldo might have some convincing to do if he is to take set-pieces outside the box.

This is what Fernandes told BBC Sport…

“For me personally, free-kicks are something I practice and I want to get the reward of scoring.

“I prefer free-kicks over penalties.”

Penalties
Fernandes has been almost flawless from 12 yards since moving to United in January 2020, scoring 21 out of 22 attempts. The one he missed came against Saturday’s opponents Newcastle, though he later scored in a 4-1 win.

In the same timeframe, at club level since February 2020, Ronaldo has taken the same number of penalties for Juventus, but he failed to score four of them.

Who would you put on pens? 🤔 pic.twitter.com/zT1A7pxFDa

Free-kicks
Fernandes also has a better strike rate when it comes to free-kicks. Though neither he nor Ronaldo have been doing James Ward-Prowse things…

Surprisingly (well, it surprised us) only the Southampton midfielder scored more than one free-kick in the Premier League last season. Ward-Prowse bagged four, and seven overall in 54 attempts during the time Ronaldo spent at Juventus.

Ronaldo scored only one free-kick during his three years at Juve. He attempted 69 of them. He went 931 days between his last free-kick goal for Real in December 2017 and the solitary set-piece he bagged for Juve – the fourth in a 4-1 win against Torino in 2019/20…

Perhaps Ronaldo is losing his touch on set-pieces. At Real Madrid, he scored 32 free-kicks in nine seasons at a rate of 3.5 per season, while his first spell at Old Trafford produced 14 free-kick goals in six seasons, averaging 2.3 per season.

Fernandes, since he moved to United, has scored twice from free-kicks. One in the Premier League against Bournemouth in 2019/20, and another to knock Liverpool out of the FA Cup at Old Trafford last season. He has made attempts on goal from 35 free-kicks in 83 appearances in all competitions.