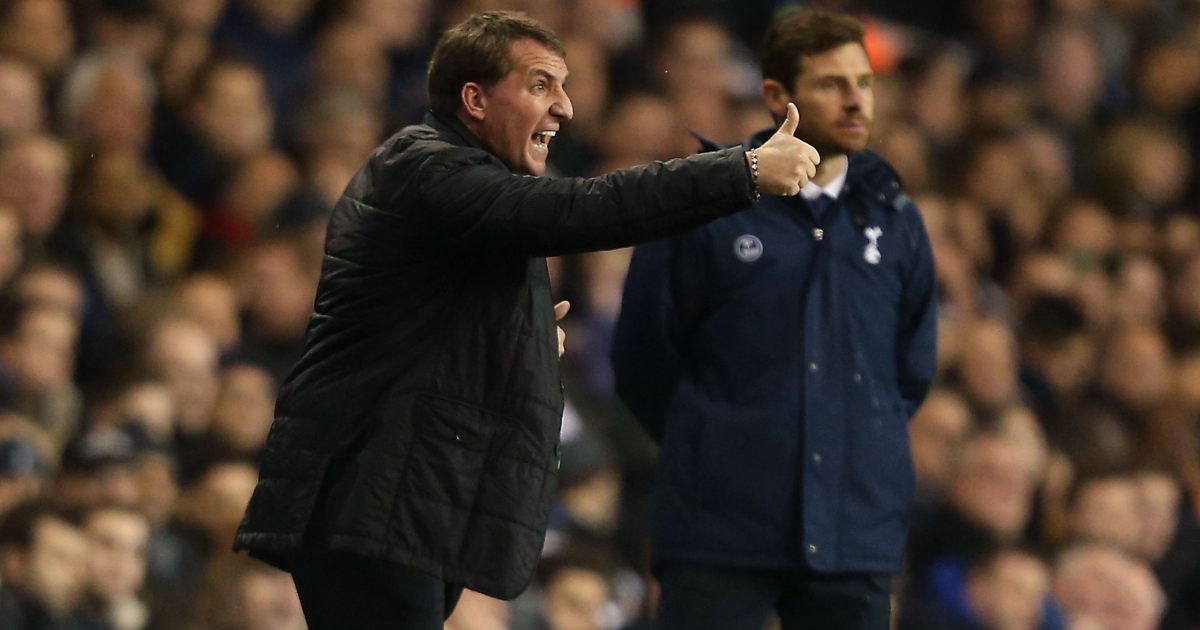 Before Bayern Munich agreed a deal with RB Leipzig to take Julian Nagelsmann, it was claimed that Daniel Levy might balk at paying £21million compensation for his primary target to replace Jose Mourinho.

Why clubs seem so reluctant to pay for managers when they have no reservations about paying £30million for a full-back is anyone’s guess. But here the five most expensive managers to have bossed in the Premier League…

5) Ronald Koeman (Southampton to Everton) – £5million
Saints drove a hard bargain but Farhad Moshiri eventually got his man after agreeing to pay £5million in compensation for taking the Dutch manager. Koeman was also joined by brother Erwin and compatriot Jan Kluitenberg, assistant manager and first-team coach respectively during their time at St Mary’s.

His first and only full season led to Europa League qualification but after a huge transfer spend in summer 2017 – which did not include a centre-forward to replace Romelu Lukaku but did include 427 slow No. 10s – Koeman was sacked in October with the Toffees in the relegation zone after a 5-2 home defeat to Arsenal.

It wasn’t just as simple as showing Koeman the door, though. Everton were obligated to continue to pay the axed manager his £6million-a- year salary until he found a new job, at which point they would only pay the difference. His next role was in charge of the Netherlands national team, on around 10% of his Everton salary, leaving the Toffees livid at having to make up the vast majority of his pay packet for a different job.

4) Brendan Rodgers (Swansea to Liverpool) – £5million
“We can today confirm that a compensation package with Liverpool has been agreed for manager Brendan Rodgers and three members of his backroom staff,” wrote Swansea in a statement on May 31, 2012.

“Both clubs have been in discussions to sort suitable compensation for Brendan along with assistant manager Colin Pascoe, performance analyst Chris Davies and head of sports science and medicine Glen Driscoll.”

Liverpool had spoken to Roberto Martinez as well as Louis van Gaal, over both the manager’s vacancy and a sporting director role. But when neither Rodgers nor Martinez wanted to be subservient to Van Gaal, the idea was canned and the Dutchman went on to boss Manchester United instead.

Rodgers came desperately close to making himself an Anfield legend but his side fell just short in the 2013-14 title race. Then it all went horribly wrong, leading to Rodgers’ sacking in October 2015. Earlier that year, Liverpool had allowed Rodgers to rebuild his coaching team, meaning they were liable for around £15million in compensation to the manager, Pascoe, Davies, Driscoll, Sean O’Driscoll and Gary McAllister.

3) Mark Hughes (Blackburn to Manchester City) – £5million
‘I’m delighted to welcome Mark on board,” said newly-appointed chief executive Garry Cook in 2008. “In our view he is the brightest young manager in the game and he was our number one target for the manager’s job.”

City’s desire to recruit Hughes from Blackburn was clear from the fact they were willing to pay what was then a record compensation fee for the Welsh manager. For £5million, Rovers chucked in assistants Mark Bowen and Eddie Niedzwiecki too.

Two months into Hughes’ reign, City were bought by Sheikh Mansour. Who presumably paid the £3million in compensation to Hughes from the loose change in his pocket when the manager was axed in December 2009. 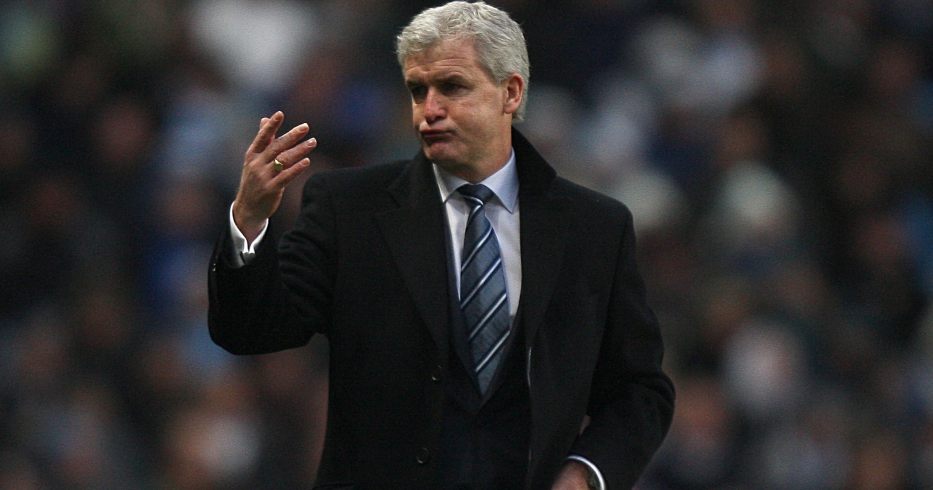 2) Brendan Rodgers (Celtic to Leicester) – £8.8million
After being sacked by Liverpool, Rodgers rebuilt his reputation at Celtic, completing two Trebles and one third of another before being tempted back to the Premier League with Leicester.

He didn’t come cheap – not in manager terms. It cost the Foxes almost £9million to bring Rodgers, Davies, Driscoll and Kolo Toure to the King Power Stadium. Six months prior to that, they spent £12.5million on Liverpool’s third-choice goalkeeper.

It has turned out to be money well spent. On Rodgers, that is. Ward has played 14 games in almost three years, not one being a Premier League match.

Brendan Rodgers will be at King Power Stadium for tonight’s Premier League visit of Brighton. He will take charge of the squad for the first time ahead of Sunday’s trip to Watford. #WelcomeBrendan pic.twitter.com/nFoiN81FLs

1) Andre Villas-Boas (Porto to Chelsea) – £13.2million
“Andre was the outstanding candidate for the job,” said Chelsea, which is why they paid the big money necessary to release him from his contract at Porto. “He is one of the most talented young managers in football today and has already achieved much in a relatively short space of time. His ambition, drive and determination matches that of Chelsea and we are confident André’s leadership of the team will result in greater successes in major domestic and European competitions.”

It also cost Chelsea around £15million to create the vacancy for Villas-Boas by sacking Carlo Ancelotti and his backroom team. Was it worth it?

Villas-Boas lasted nine months in the hot-seat and Chelsea were liable for around £12million just to get rid of him.