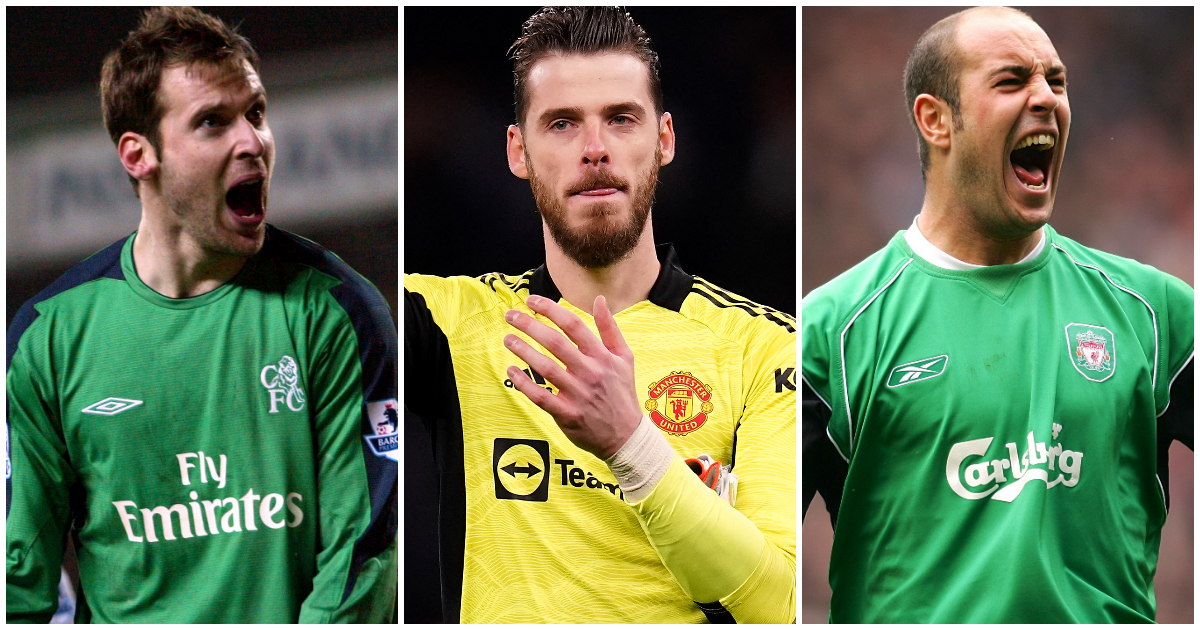 David De Gea overtook Peter Schmeichel to break into the top 10 keepers with the most clean sheets in the Premier League. But he’s still 73 behind the leader.

De Gea edged ahead of Peter Schmeichel by shutting out Watford on Saturday, though the Denmark legend reached 128 shut-outs in just 310 matches. Just imagine how many De Gea might have claimed without playing behind some of the defences United have given him over the last decade.

Friedel has kept as many shut-outs as the two keepers ahead of him on this list, but he sits in ninth place owing to Tim Howard and Edwin van der Sar’s superior clean sheet percentage.

Howard’s 17 clean sheets for Everton in 2008/09 would have been enough to win or share the Golden Glove in eight seasons since the award was first handed out in 2005. The American’s reliability meant he missed only seven Premier League games in eight seasons between joining the Toffees from United in 2006 and 2014.

The former Holland keeper kept his sheet clean in two-thirds of his 202 appearances for United in all competitions. Van der Sar achieved 368 clean sheets in total over 718 career appearances, keeping opponents out in 51% of his matches.

The former Spain stand-in has the highest clean sheet percentage of any keeper with over 100 Premier League shut-outs, which helped him retain the Golden Glove award through three seasons between 2005 and 2008.

The Cornishman played top-flight football before football was invented in 1992, with another 14 shut-outs in Crystal Palace’s goal to add to his Premier League total with Palace, Everton and Leeds.

Seaman and his glorious ‘tache kept goal for Arsenal, QPR and Birmingham prior to the arrival of the Premier League, keeping another 40 clean sheets in 113 Division One appearances.

The former Australia goalkeeper kept clean sheets in 18 Premier League seasons after arriving in English football with Bradford in what is now the Championship. The most shut-outs he managed in any one campaign was 15 with Fulham in 2008/09.