Home F365 Features Shiny new signings and overdue returns: a reason to be cheerful for every Premier League club 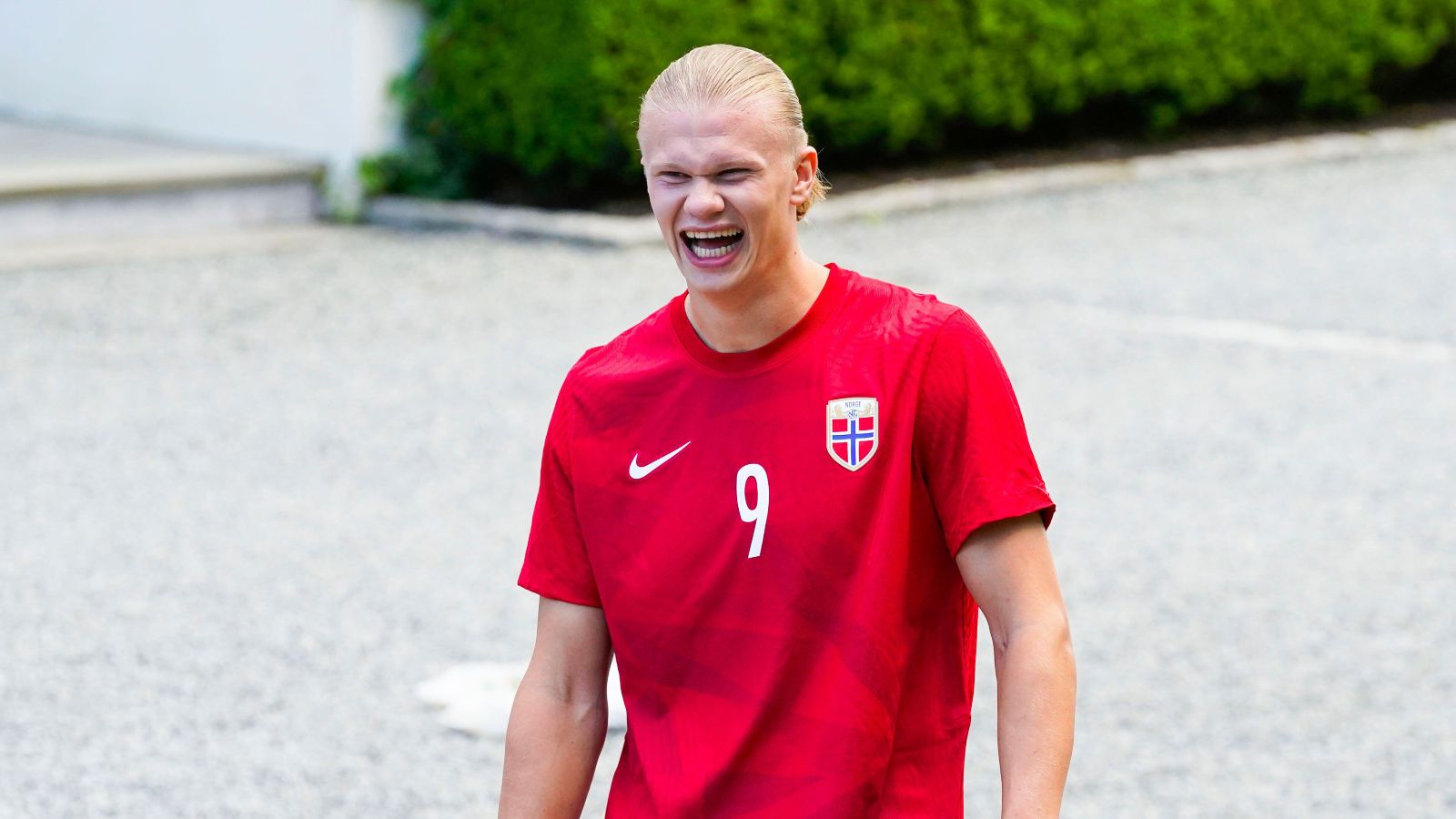 Arsenal
Last season really was one of great progress after successive eighth-place finishes and it could easily have ended with Champions League football. A young squad should improve on last season and has been further freshened up by eye-catching signings. Every reason to think they will be better again, even if gains on the league table are likely to be harder to come by this year. They’ve also got another absolutely lovely retro-inspired home kit and an even better away one.

Aston Villa
Lots of solid-looking transfer business – ins and outs – boxed off nice and early with the prospect of more to come. Nice blend of youth and experience to the newbies and clear sense that this squad will be stronger than last year’s post-Grealish mishmash. Don’t have Newcastle money to spend, but do have wealthy owners who seem more than willing to invest and appear better placed than most of the mid-table morass to make serious strides next season.

Brentford
They’re a Premier League club, which is still pretty f***ing exciting for a club who hadn’t been in the top flight for 70-odd years until last season. Have a very good manager and look set to keep the core of the side that stayed up with minimal fuss last season intact.

Bournemouth
Are currently top of the league on tables that have fallen for the old Acme-style “AFC” scam the Cherries have been pulling since 1971, at least until Arsenal change their name to Aarsenal in response. Of course, The Arsenal should really be 17th if we’re playing this game.

Brighton
Nobody has pilfered Graham Potter yet and it doesn’t look like anybody is going to either. Ergo, another season of comfy mid-table loveliness peppered with occasional bloodying of Big Six noses awaits.

Chelsea
Still exist, which was not a certainty a few months ago. And not only that, still spending large sums of someone else’s money on shiny new players to make sure they finish third again next season. Thus far, also seem to be spending that money suspiciously sensibly on good players to improve the squad instead of doing the sort of madnesses that you would associate with a bolshy new American owner who almost immediately named himself interim sporting director.

Crystal Palace
Still have, at least potentially, the most exciting frontline outside the established elite and nouveau riche. Wilfried Zaha is still doing bits and Eberechi Eze has absolutely limitless “Like a new signing” potential if he can stay injury-free for a spell.

Everton
They’re still in the Premier League, so that’s a nice division to be in isn’t it? Selling key players means they have quite a lot of money to spend on new players if Super Frank can charm and disarm them with a patented Lampardian Transition. Um. Must be something else, but it doesn’t spring immediately to mind. Liverpool didn’t win the Premier League or Champions League? Some of these are tricky.

Fulham
Are back in the Premier League and, theoretically at least, there is technically a chance they might not just get dismally relegated this time, once again passing Norwich like ships in the night.

Leeds
Are still in the Premier League and have made some genuinely quite exciting signings. Let’s not delve too deeply into “transfers” as a reason for cheer, though, yeah? Just quickly move on.

Leicester
Last season was often quite eye-bleedingly dreadful, but they did end a trying season in rare form with 10 points from their last four games and the last time they ended a really difficult season in remarkably good form they went and won the whole bloody league the following year. Stuttering form last season has also kept Brendan Rodgers off the radar for any misfiring “Big Six” clubs which is a roundabout success for Leicester, in a way, at least until Ten Hag goes full Frank De Boer or Arsenal decide Mikel Arteta’s Process doesn’t actually ever lead to anywhere.

Liverpool
For all the disappointment at the end of last season, they still ended up with two pots and miles better than every team in the country bar one. Having moved decisively to replace Sadio Mane and with Mo Salah a) signing a shiny new contract and b) being one of few elite Premier League players not buggering off to the World Cup it’s hard to see them finishing any lower than second unless they suffer another Springfield Nuclear Power Plant softball team-style string of improbable defensive misfortunes.

Manchester City
Were already the best team in the country despite having no striker and now not only have a striker, but have the most sought-after striker in the world.

Manchester United
Have been handed a gilt-edged chance to get rid of Ronaldo without it looking too much like their fault and with almost no blame landing at the feet of the new manager. A real chance for a proper clean slate to start the much-needed rebuild. Obviously this is United so they appear determined not to accept that opportunity but you can’t have everything. Very real sense that at least things cannot possibly be worse than they were last season, which may or may not turn out to be unimaginative and hubristic.

Newcastle
Are richest club in world.

Nottingham Forest
Are back in the Premier League after a couple of decades of wilderness-based shambling. The only person more cheerful about this than Forest fans is yer da. “Proper Premiership team, them,” he keeps saying before drifting right off into some Brian Clough-based reverie. Also appear to be approaching their all-important summer with something approaching prudence, seemingly avoiding the twin pitfalls of Fulham-style exuberance or Norwich-style defeatism.

Tottenham
Plenty, to be fair. Certainly lots more so than a year ago. Back in the Champions League. No Sun front-page exclusives about Harry Kane’s future. A world-class manager. Strikingly impressive and early recruitment having taken the unprecedented step of identifying weaknesses in the squad and attempting to address them. A bold strategy, let’s see if it pays off for them.

West Ham
Off on another European tour after last season’s terrific Europa League run. At time of writing have not sold Declan Rice.

Wolves
After a deeply unpleasant three days when Joao Moutinho was not technically a Wolves player, he is now once again a Wolves player. We feel surprisingly pleased about this. In a time of wild chaos it is important to have things on which to rely, and Moutinho quietly running midfield operations in the Old Gold is as good as any of us can really hope for right now.