Home F365 Features A warning for Sadio Mane: Five players who left Liverpool and regretted it… 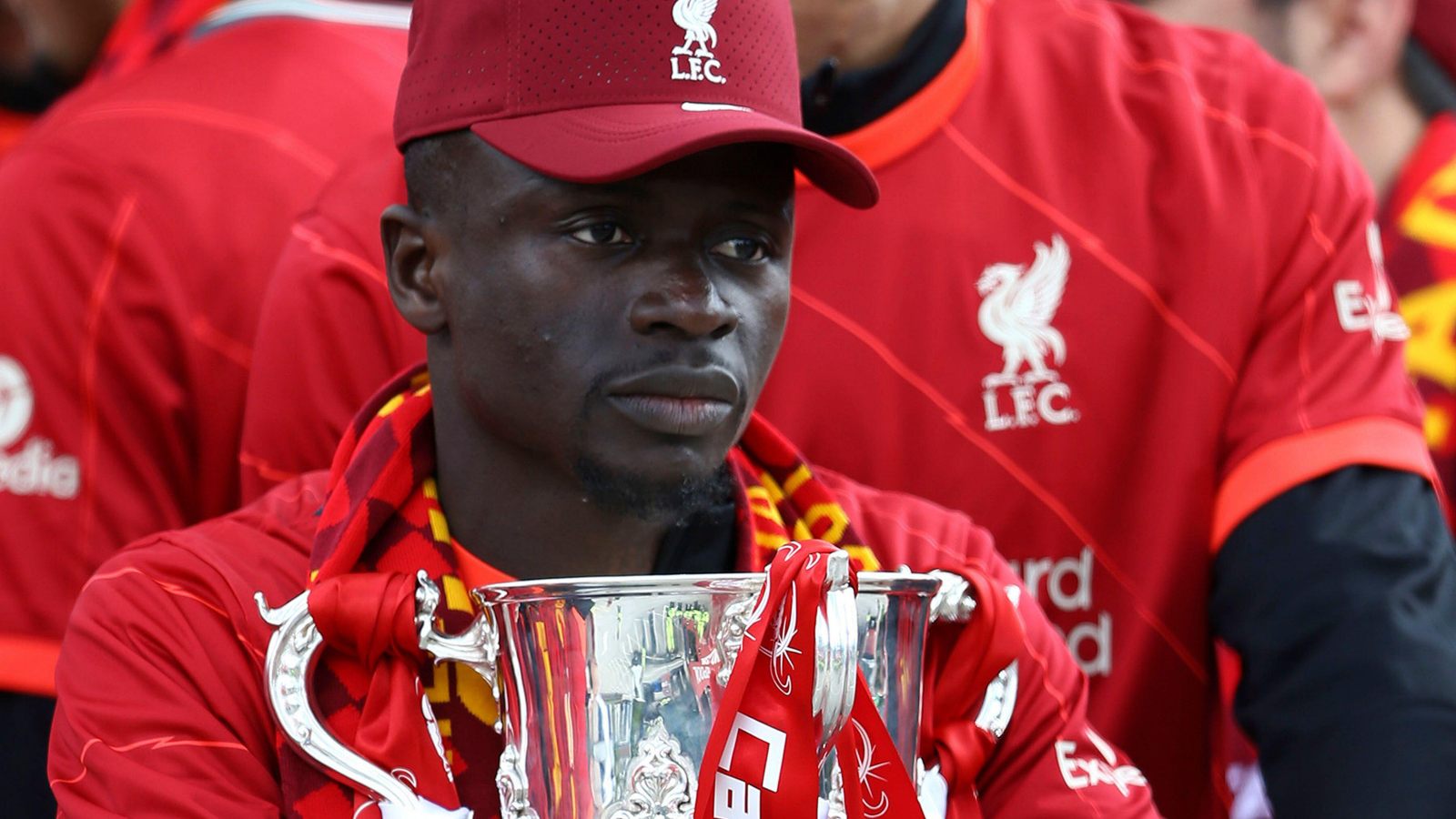 As Sadio Mane considers swapping Liverpool for Bayern Munich, here are five players who rue the day they left Anfield. Or rather, four who regret it and one who insists he doesn’t, but almost certainly does…

Philippe Coutinho
The Brazilian did all he could to get away from Anfield in 2018 when Barcelona came calling. They initially wanted Coutinho in the summer of 2017 when the Catalans saw bids of £72million and £90million rejected, prompting the playmaker to email in a transfer request. That only served to strengthen Jurgen Klopp and FSG’s resolve to keep him, which they did until the winter window, when Barca plonked £105million in front Liverpool with the promise of another £37million if all went well.

It did not. During his medical, Coutinho was diagnosed with a thigh injury that kept him out for three weeks, which set the tone for a disastrous move for all concerned – except Liverpool. Inside a year, Barca were looking to offload their record recruit, a signing widely regarded as the worst in the club’s history.

They eventually shipped him off to Bayern Munich, who offered to take Coutinho off Barca’s hands for a season at the cost of around £7.8million. Barca suggested Bayern sign up to an agreement that would see them pay £102million if they wanted to keep him, which the Germans agreed, presumably while never having the slightest intention of honouring it. When Covid struck, the only club daft enough to pay such a figure was probably the one looking for a buyer.

Instead, Coutinho eventually left Barca for Villa, who negotiated a 50% discount on the £33million option they initially agreed. Despite all that, Coutinho insists he doesn’t regret joining Barca.

“I don’t regret anything,” he told the Daily Mail. “It’s all part of life’s ups and downs. It was my dream to play at Barcelona since I was a child. But now it’s in the past and I am looking forward to my future here at Villa.

“Also I learned a lot in that time. It was a very difficult time for me but it made me stronger in my head. From that point on it was important for me. I missed it a lot and now I feel more love for the game.”

“My biggest regret is leaving Liverpool too early. But circumstances meant I had little option.”

The England striker spent three years at Anfield between 2005 and 2008, making 93 appearances in which he scored 24 goals. After a rocky start, Crouch became a popular figure, but never did he establish himself as the Reds’ first-choice marksman.

The 6ft 7in striker was fuming to be left out of the XI for the 2007 Champions League final – then Fernando Torres signed. Crouch stayed around for another year but he returned to Portsmouth in 2008. Which seemed like the logical choice at the time, but Crouch wished he’d stuck it out a little longer.

“The one thing that niggles away at me is leaving Liverpool. Rafa Benitez was happy to let me go and I was only ever going to be Plan B.

“One of the reasons I went to Portsmouth was because Steven Gerrard and Torres were such a dynamic partnership but, 18 months later, when I saw Andriy Voronin and David Ngog getting opportunities, it made me wish I’d stayed.”

After helping Liverpool win the Champions League in 2005, Baros saw Crouch duck through the door at Anfield which pushed the former Banik Ostrava striker down the pecking order.

Rather than wait and see, Baros opted to accept an offer from Aston Villa, who coughed up £6.5million. He lasted a season and a half at Villa Park, where he netted just nine Premier League goals before being shipped off to Lyon.

Baros later acknowledged that he was too hasty in heading for the exit.

“Rafa came to me and told me he wanted to bring in Peter Crouch,” he told This is Anfield. “It meant I would be second or third choice.

“It seemed an easy decision at the time, but if I could go back to that moment now, I would choose to stay. There are a lot of games in a season and I’d have got my chance again.

“Now I know it was a bad decision. I wish I had stayed and been patient.”

Georginio Wijnaldum
If Mane is looking for a more recent point of reference, his former team-mate Wijnaldum can testify that the grass isn’t necessarily greener beyond Merseyside…

Wijnaldum was a key cog in Klopp’s engine room before he chose to run down his contract at Anfield. The Holland midfielder would have been happy to extend his five-year stay at Liverpool but, not unreasonably, he felt he deserved a better deal, one more in line with the Reds’ top earners.

Liverpool refused to budge, leaving their best and final offer on the table for months until eventually Wijnaldum signed one elsewhere. Inter, Juventus, Bayern Munich and Barcelona all showed an interest, but the terms PSG were offering tempted the former Newcastle star to France.

Given reports suggested Wijnaldum was offered around £300,000 a week to join PSG, you can understand what drew him to the Parc des Princes. But the 30-year-old found himself starting on the bench for half of PSG’s Ligue 1 and Champions League fixtures, with reports halfway through his first season that he was already ready to move on.

“I can’t say I’m completely happy, because the situation is not what I wanted,” he said in March. “But that’s football and I’ll have to learn to deal with that. I’m a fighter. I have to stay positive and work hard to turn it around.

“I have played a lot in recent years, was always fit and also did very well. This is something different and that takes getting used to. I was really looking forward to the new step and then this happens. It is very difficult.”

Michael Owen
Since Liverpool haven’t really replaced him, Wijnaldum could try to manufacture a return to Anfield. Like Owen…

The former England striker has spoken numerous times of his trepidation over leaving Liverpool for Real Madrid in 2004 – “On the drive to the airport, I was crying my eyes out,” he told Goal last week – and the multiple attempts to go back, which began only a year after he landed in Spain.

“At every stage – every summer – I was on the phone to Jamie Carragher telling him to find a way to get me back,” Owen said in Simon Hughes’ book Ring of Fire. “‘Does Rafa want me?’ I’d say. ‘Does Kenny want me? Does Brendan want me?’ It was circumstance that stopped it happening.

“Whenever I was available, Liverpool had too many strikers. And when Liverpool wanted me, I was injured. By the end, I wasn’t the player I had been before and they simply didn’t fancy me. I wasn’t good enough.”

Owen returned to England with Newcastle instead, though he spent his Toon career looking and playing like he would rather have been anywhere else. Even upon leaving St James Park on a free transfer, he tried to “put it right somehow” but instead joined Manchester United.

That decision means he’s little more welcome at Anfield these days than he is anywhere else.