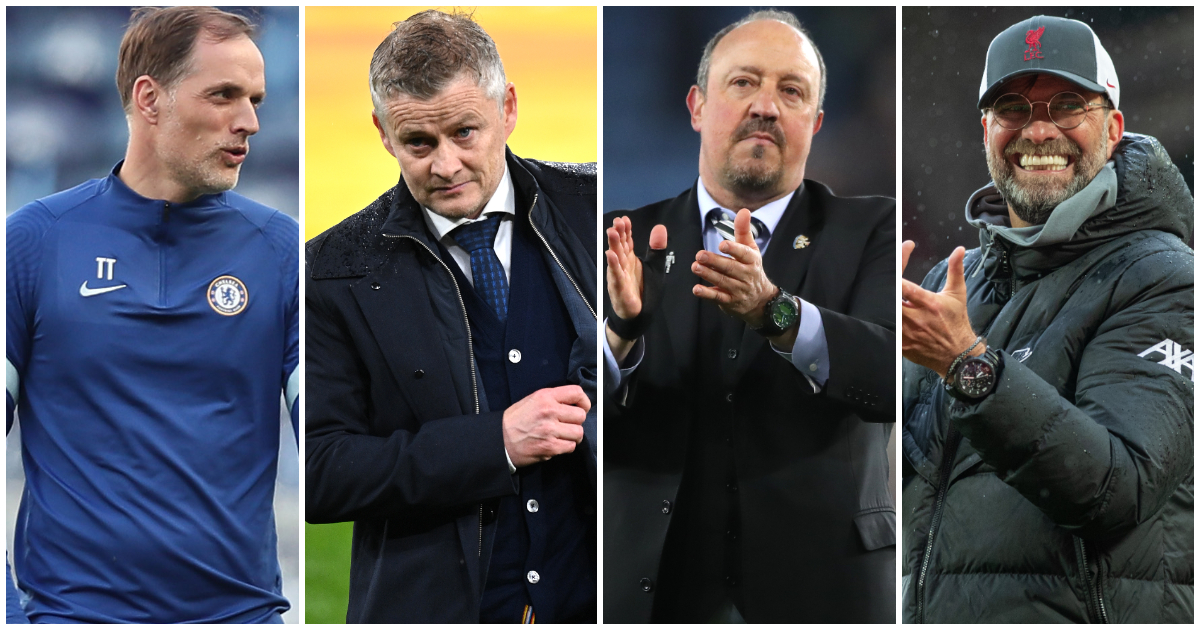 While Premier League managers look for their latest signings, we’ve taken a look back at each one’s first recruit and their most expensive indulgence…

Mikel Arteta
First Arsenal signing: Pablo Mari (from Flamengo, 2020)
Most expensive career signing: Thomas Partey (Atletico Madrid to Arsenal for £45m, 2020)
First career signing: Given Arsenal is Arteta’s first managerial gig, that would be Pablo Mari again. The Spanish defender moved from Brazil in January 2020, initially on loan. It was reported he cost £4m just to borrow but other reports suggest the Gunners paid £6.8m when he joined permanently last summer.

Dean Smith
First Aston Villa signing: Lovre Kalinic (from Gent, 2018)
Most expensive career signing: Emi Buendia (Norwich to Villa for £35m, 2021)
First career signing: When Smith was bossing Walsall, he swooped for free-agent Emmanuel Ledesma as his first recruit in January 2011. The Argentine midfielder had recently been released by Genoa and was on trial at Brighton when the Saddlers spotted him.

Graham Potter
First Brighton signing: Matt Clarke (from Portsmouth, 2019)
Most expensive career signing: Adam Webster (Bristol City to Brighton for £20m, 2019) and Neal Maupay (Brentford to Brighton for £20m, 2019)
First career signing: As Ostersunds manager, Potter plucked Smajl Suljevic as a free agent after the Swedish midfielder had left Sundsvall. You couldn’t blame him for getting away having been robbed at knifepoint by three masked men inside his own home. He played four times for Potter.

Sean Dyche
First Burnley signing: Michael Kightly (from Stoke, 2014)
Most expensive career signing: Chris Wood (Leeds to Burnley for £15m, 2017) and Ben Gibson (Middlesbrough to Burnley for £15m, 2018)
First career signing: Sean Dyche has made 37 permanent signings for cash money in his managerial career since taking over at Watford in 2011. His first was former Tottenham winger Mark Yeates, purchased from Sheffield United for £380,000 in July 2011.

Thomas Tuchel
First Chelsea signing: Yet to happen.
Most expensive career signing: Kylian Mbappe (Monaco to PSG for £165.7m, 2017)
First career signing: A Czech journeyman who spent most of his career plodding around Germany, midfielder Jan Simak joined Tuchel at Mainz in 2010 from Stuttgart.

Patrick Vieira
First Crystal Palace signing: Vieira hasn’t actually signed yet, although Andros Townsend sounds happy…
Most expensive career signing: Kasper Dolberg (Ajax to Nice for £18.5m, 2019)
First career signing: Upon taking over as coach at NYCFC, Vieira’s first arrival was Jack Harrison, who had been drafted as first pick by Chicago Fire and immediately traded to New York for the fourth pick and cash.

Jurgen Klopp
First Liverpool signing: Marko Grujic (from Red Star Belgrade, 2016)
Most expensive career signing: Virgil van Dijk (Southampton to Liverpool for £75m, 2018)
First career signing: When Spasoje Bulajic likes to brag to his family and friends, he regales them with accounts of how he was named 1997 Slovenian Youth Footballer of the Year and 1998 Slovenian Footballer of the Year. And when he wants to really impress people, he tells them how he was Jurgen Klopp’s first ever signing as Mainz manager for £43,000 in July 2002.

Nuno Espirito Santo
First Tottenham signing: We’ll find out soon. Possibly the Japanese lad at Bologna.
Most expensive career signings: Fabio Silva (Porto to Wolves for £36m, 2020)
First career signing: When Nuno took over at Rio Ave in 2012, the very first thing he did – as we all would – was sign teenage Brazilian defensive midfielder Felipe Augusto from Bahia for £2m. It went so well that he joined Santo at Valencia, but that proved to be a bridge too far for the man last seen on loan at Alanyaspor in Turkey.

F365 Says: Nuno has failed upwards and Levy has f***ed it again