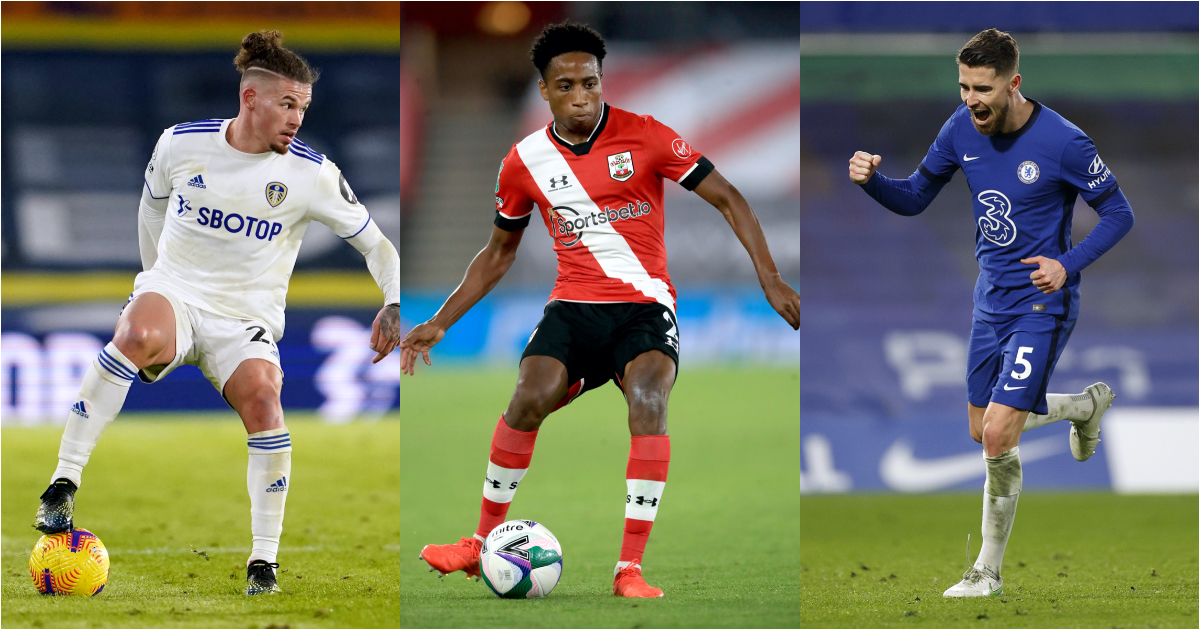 The most influential player or a good luck charm? We’ve looked at the points per match (PPM) leader at every Premier League club.

Players must have started at least ten games to make the cut. Thanks to FBref for the numbers.

Arsenal – Mohamed Elneny (1.94)
A source of ridicule for much of his Arsenal career, the scoffing has abated somewhat this year with decent performances in the absence of Thomas Partey, who incidentally has the third worst PPM (1.27), above only Gabriel (1.25) and Dani Ceballos (1.16). Arsene Wenger said he “wished he had 2o” Elnenys and the Egyptian’s unabashed love for the club – and football in general – makes him one of the good guys.

Aston Villa – Jack Grealish (1.64)
Irritating though Paul Merson’s claim that Villa are a “relegation team without Jack Grealish” is, their results in his absence in the last six games haven’t helped to dispel the notion. That form over a 38-game season would see them collect just 32 points – almost certainly not enough to keep them up.

Brighton – Dan Burn (1.25)
That crucial 3-0 victory over Newcastle was the first of nine games Brighton won without Burn.

Burnley – Robbie Brady (1.58)
If a ‘superpower’ is to come in for Dwight McNeil – Manchester United perhaps? – they’ll still have their good luck charm to turn to. Sean Dyche’s side are yet to win a game without Brady this season, losing seven of the ten he’s missed.

Chelsea – Jorginho (2.10)
The Italian metronome has started fewer games (17) than both Mateo Kovacic (18) and N’Golo Kante (21) this season and is a less obvious influence than the other double-sixes – he doesn’t cover as much ground as Kante or dribble through the press like Kovacic. But he does have a far superior PPM (Kovacic: 1.78; Kante: 1.76), is the Blues’ top scorer (6) in the Premier League and is an undoubted leader in Thomas Tuchel’s side.

Crystal Palace – Wilfried Zaha (1.52)
Perhaps the most unsurprising representative on this list. Stretching Zaha’s 1.52 PPM over Palace’s entire 29 games, rather than the 20 he has started, would put Roy Hodgson’s side above Arsenal on 44 points. Here come the transfer rumours. 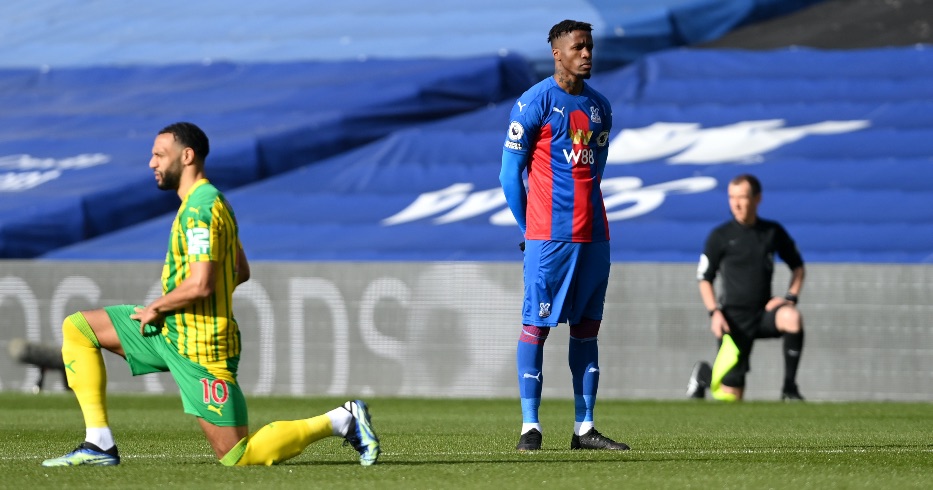 Everton – Yerry Mina (1.89)
Carlo Ancelotti has perhaps the best collection of centre-backs to choose from besides Pep Guardiola in the Premier League, with the English contingent unfortunate not to be called up by Gareth Southgate. Mina is the best of the bunch by this metric.

Fulham – Mario Lemina (1.05)
Few Fulham fans would put the performances of the Southampton loanee above those of Harrison Reed (0.92) or Andre-Frank Zambo Anguissa (0.79) this season, but there he is.

Leicester – Wilfred Ndidi (2.29)
If only Wilf the Wonder hadn’t missed 12 Premier League games through injury. Leicester may not be just five points short of City as an extrapolated 2.29 PPM would indicate, but they would surely be all but assured of a Champions League qualification spot and able to focus on FA Cup glory. Hanging on to the Nigerian this summer should be a real struggle.

Manchester United – Nemanja Matic (2.27)
The Serbian just makes the cut with ten starts. More interesting though is Paul Pogba bringing up the rear. 1.74 PPM would put United out of the Champions League spots.

Manchester City – John Stones (2.72)
Manchester United provide the only blots on Stones’ Premier League season, with the draw in December and the loss earlier this month the only points City have dropped in the 18 games the England returnee has started.

Newcastle – Javier Manquillo (1.42)
Steve Bruce must have thought his problems were over as he welcomed Manquillo back from injury to face Brighton. Alas, no. As you were.

Southampton – Kyle Walker-Peters (1.52)
Ralph Hasenhuttl’s side were 8th – level on points with Chelsea and West Ham – when the emblem of their ascension was injured in the defeat to Leicester on January 16. They then picked up one point from the seven games he missed to send them into the relegation quagmire, returning to secure a vital Premier League win over Sheffield United and ensure safe passage into the FA Cup semi-finals. One of the signings of the season.

Tottenham – Matt Doherty (1.93)
Jose Mourinho clearly doesn’t fancy him and he may well remain on the naughty step after Japhet Tanganga started ahead of him in the 2-0 win over Aston Villa. But no-one can ever take this accolade away from him. Sucks to be Harry Kane (1.78).

West Brom – Conor Townsend (0.75)
Second to Kyle Bartley (6.86) in the West Brom WhoScored ratings on 6.78, he’s one of the few Baggies who will come away from this season with any credit.

West Ham – Craig Dawson (1.93)
Not good enough for Watford, the 30-year-old has played every minute for European hopefuls West Ham having made his debut just before the turn of the year, scoring three goals in the process. One of many genius David Moyes signings this season.

Wolves – Raul Jimenez (1.70)
Boy, have they missed him. Jimenez is Wolves’ second top scorer despite not having played since November.