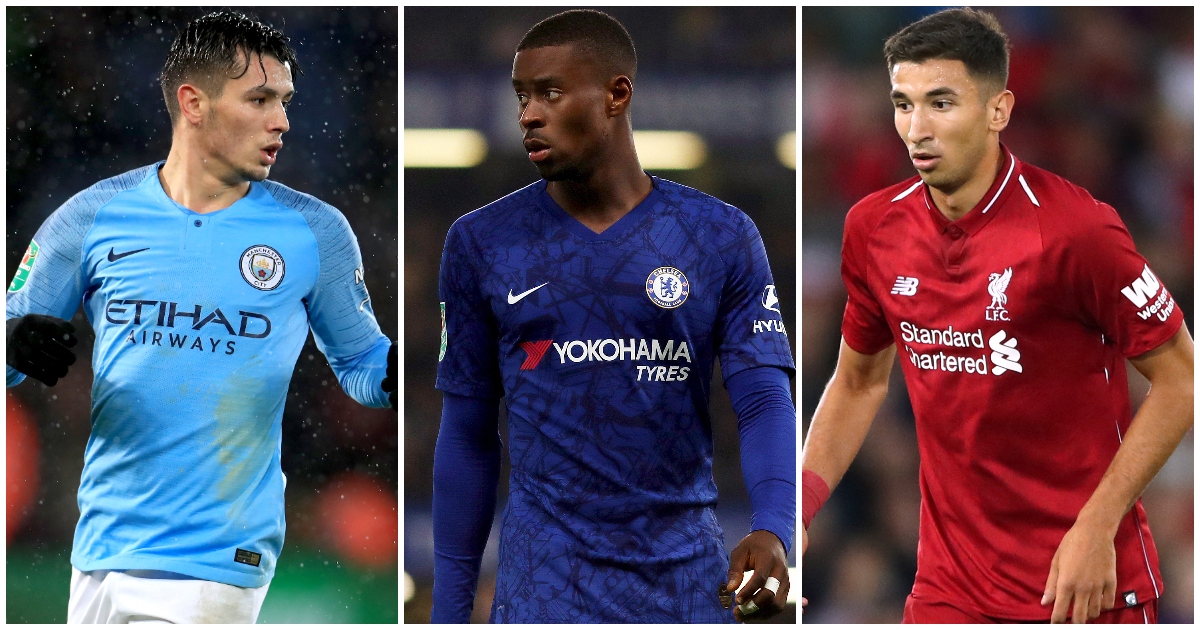 Liverpool are pretty good at this selling lark. Though they are still just over £200million behind Chelsea…

With Liverpool pulling in £10.5million for a player who managed eight appearances for them, we’ve taken a look at which clubs have made most money from selling off talent, and how much they raked in for fringe players since the 2015/16 season. All figures taken from the wonderful transfermarkt…