Home Arsenal Are you still here? One player each Premier League club is stuck with this summer 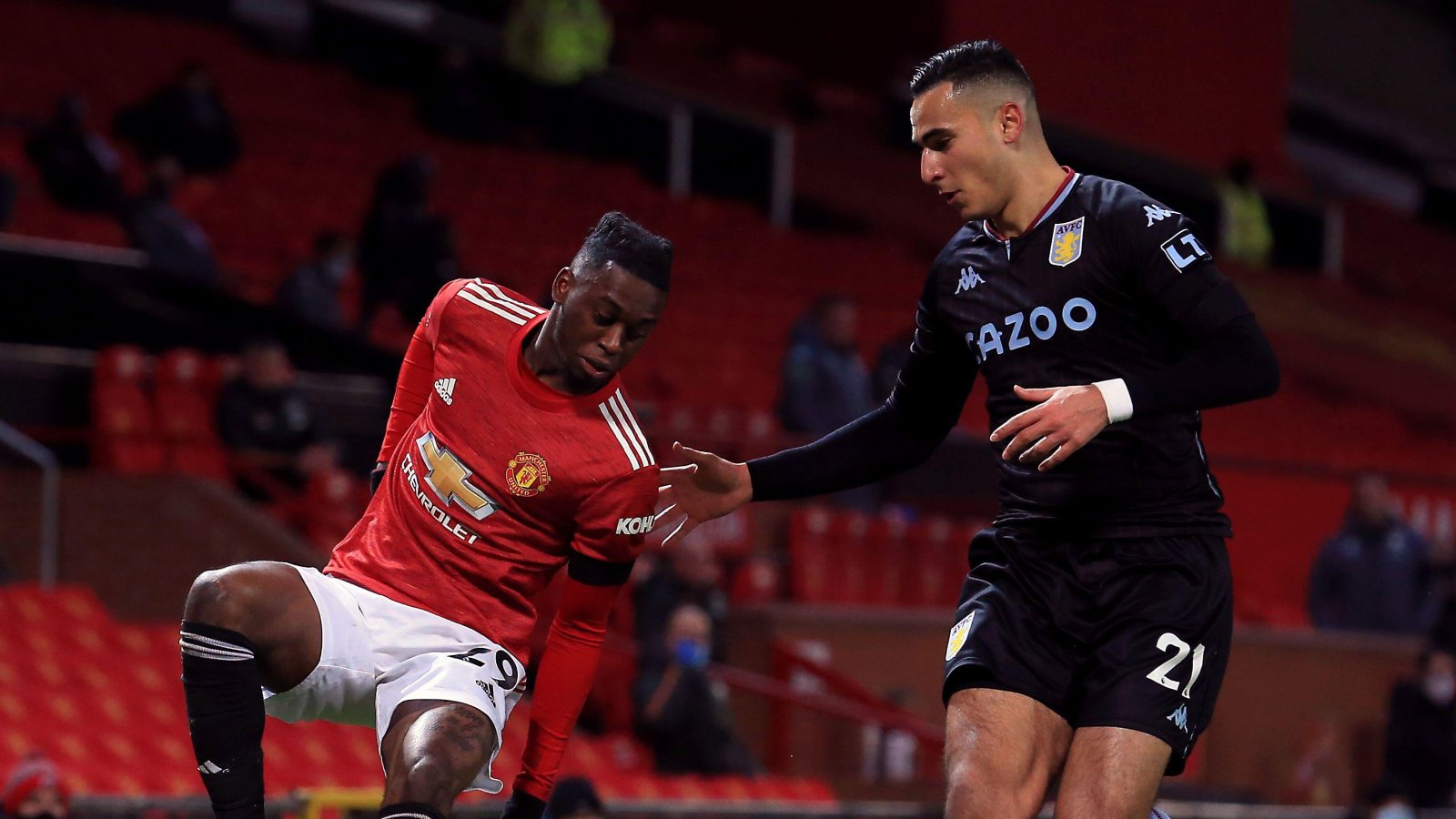 Unless Palace take Aaron Wan-Bissaka back, Man Utd could be stuck with a player no one rates. Similar to Ben Davies at Liverpool, and Chelsea’s £40million flop.

Arsenal: Alex Runarsson
The Gunners have signed two keepers – Aaron Ramsdale and Matt Turner – since Runarsson’s brief run between Mikel Arteta’s sticks. When it became clear the Iceland stopper wouldn’t be bothering the No.1 contenders, he was parked at Leuven for the season. But now he’s back since the Belgians have no intention of taking up their option to make it a permanent deal. At least not at Arsenal’s price.

Aston Villa: Anwar El Ghazi
Villa will have to work hard to find a taker for the former Holland international after his try-before-you-buy stint at Goodison Park saw him play a total of 11 minutes, and none since February. In that Everton team…

Bournemouth: No one
The Cherries have a big enough job replacing the loanees who got them promoted. With those holes in the squad, Scott Parker needs everyone currently at his disposal.

Brentford: Joel Valencia
The Ecuadorian winger, 27, was shipped off to Spanish second division side AD Alcorcon, where he made six starts. Hardly bodes well for making an impact in pre-season. Nor does the fact that the only real competition in January came from Crewe and Hibs.

Brighton: Florin Andone
Cadiz wanted to return the Romanian striker halfway through the season but Brighton bluntly reminded the Spaniards they agreed to keep him for the season. Now Andone is no longer Cadiz’s responsibility, he becomes the Seagulls’ problem again until his contract expires next year.

Chelsea: Tiemoue Bakayoko
Thomas Tuchel won’t have Romelu Lukaku getting under his feet next season but it looks like Bakayoko, who hasn’t played for Chelsea since 2018, will be back from Milan to hang around Cobham until the Blues can park him somewhere else. Valencia might take him.

Crystal Palace: Nathan Ferguson
Palace is a tricky one. Patrick Vieira has streamlined the squad he inherited last season and the Eagles squad looks in good shape. Indeed, they may have too many options at right-back if Aaron Wan-Bissaka rejoins on loan. Wan-Bissaka would join Nathaniel Clyne, Joel Ward and Ferguson in fighting for the right-back role, and with Ferguson in dire need of games after eight Premier League minutes last season, the former West Brom full-back is most likely to be loaned out, assuming he can stay fit.

Everton: Niles Nkounkou
The French left-back couldn’t get near the Everton team before they signed Vitali Mykolenko and nothing he did at Standard Liege last season, where Nkounkou started just four of their last 13 games as they limped to a 14th-place finish, will convince Frank Lampard that the 21-year-old is worth a look in pre-season.

Fulham: Terence Kongolo
The Cottagers attempted to park the centre-back somewhere else in January – “We have tried, not just here but abroad,” said Marco Silva – but there were no takers. If Fulham didn’t want Kongolo then, they definitely won’t want him now.

Leeds United: Kiko Casilla
The former Spain keeper, back from a loan spell at Elche, has a year still remaining on his lucrative contract at Elland Road but the Yorkshiremen are reportedly considering paying Casilla to f*** off for good.

The last player Leeds United sold for a fee was Paweł Cibicki in January 2020. That's not proper Yorkshire.

Leicester: Ayoze Perez
The £30million signing started only six times in the Premier League last season and never completed 90 minutes. If Leicester could shift him they would, but the Foxes could be stuck with him until his contract expires at the end of the season.

Liverpool: Ben Davies
Remember when Liverpool signed Davies and Ozan Kabak on the same day? Fun times. At least Liverpool could return Kabak to Schalke; they’re stuck with Davies and he still has three years remaining on his contract.

Manchester City: Ante Palaversa
The 22-year-old has made little progress since signing for City from Hadjuk Split in 2019. Maybe more than Daniel Arazani, but the Aussie looks likely to be leaving at the end of his contract, which we think expires this summer. Palaversa’s terms still have a year to run.

Manchester United: Aaron Wan-Bissaka
Anthony Martial will be back at Carrington next week and still some – very few, admittedly – think Erik ten Hag might finally be the manager to get something out of Martial. They’re wrong, obviously. But literally no one outside Wan-Bissaka’s family believes the full-back has a future at Old Trafford. If Palace don’t take him back, who will?

Newcastle: Matty Longstaff
Remember when the younger of the Longstaffs scored the winner against Manchester United on his Premier League debut? He started last season at Aberdeen and finished it at League Two Mansfield after struggling to get a game at Pittodrie.

Nottingham Forest: Harry Arter
The former Bournemouth midfielder reportedly has a year to run on a £38,000-a-week contract. He spent the second half of last season playing in the National League.

Southampton: Moussa Djenepo
Ralph Hasenhuttl has a few players he’d happily get rid of, with Djenepo among them. The left winger started only five games last season and Hasenhuttl has spoken of his problem with the 24-year-old: “He’s an instinctive footballer, which sometimes makes it tougher to develop him.” With Hasenhuttl under the pressure from the off, you can bet he won’t be minded to pick players who won’t carry out his instructions.

Tottenham: Tanguy Ndombele
Even a spell back at Lyon, where he established the credentials that made Tottenham pay a club-record sum, couldn’t prompt some consistent form from Ndombele. So Spurs will have to find another borrower unless anyone is daft enough to take on the wages he’s pocketing in north London.

West Ham: No one.
With another Europaean campaign ahead, David Moyes hasn’t got the depth to be too sniffy about the individuals in his squad. Not without strengthening first.

Wolves: Patrick Cutrone
Wolves apparently hope to receive a fee for the £16million striker, who spent last season on loan at Empoli scoring three goals. Good luck with that.