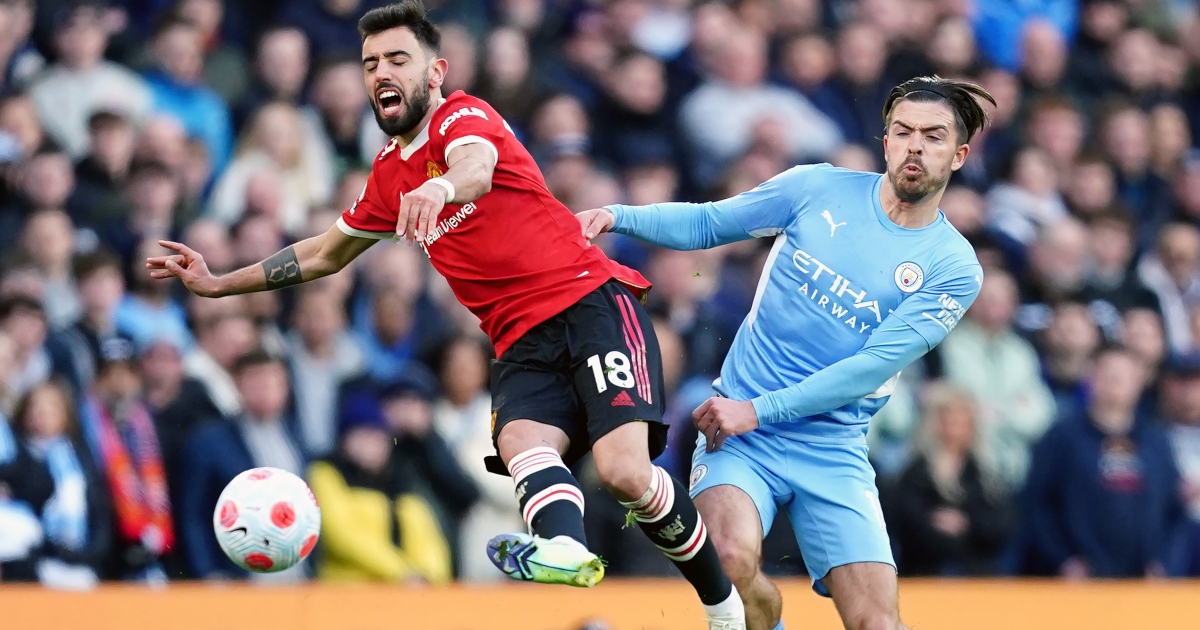 Only one Man Utd player – their midfielder-turned striker for the day – features, while one centre-back chose a bad day to have a stinker.

GK: Nick Pope – 5.19
The bottom three keepers all rated below six after conceding 10 goals between them. Pope shipped four to Chelsea in the second half at Turf Moor, and while he wasn’t directly responsible for any of them, the Burnley stopper offered little resistance and was perhaps too easily beaten by Kai Havertz’s header.

RB: Connor Roberts – 5.83
The Burnley right-back was even more culpable for the first of Havertz’s two goals when he lost the Chelsea forward under a cross towards the back post. No Claret gave possession to Chelsea more often.

CB: Ben Gibson – 4.85
The Norwich centre-back earned the weekend’s lowest rating after giving away two penalties within six minutes in the Canaries’ 3-1 home defeat to Brentford. The first, for a high foot on Pontus Jansson, was described as poor by Ian Wright on MOTD, while his subsequent challenge on Ivan Toney was ‘absolutely crazy’.

CB: Max Kilman – 5.03
The Wolves defender chose a really bad day to have a shocker with Gareth Southgate watching on. Lost Jean-Philippe Mateta for Palace’s opener before handing the visitors a second with a clumsy challenge on Jeffrey Schlupp to allow Wilfried Zaha to score from the spot.

LB: Romain Perraud – 5.49
The entire Southampton defence struggled at Villa, with Jan Bednarek also scoring below six with the visitors lucky not to be 5-0 down by half-time. Perraud lost Matty Cash for Villa’s fourth and lost possession 15 times before being hooked before the hour mark.

CM: Ashley Westwood – 5.65
The Clarets midfielder gave possession away 16 times – a joint Burnley high with Roberts – and lost four of his six duels. Scrapped with N’Golo Kante and Jorginho in the first half but lost the battle for the engine room after the break.

CM: Tom Cleverley – 5.59
Looked off the pace throughout Watford’s defeat for Arsenal but was directly at fault for the Gunners’ second when he was muscled off the ball by Bukayo Saka as he dallied in midfield.

RW: Raphinha – 5.98
Leeds’ change of management had little effect on the Brazilian’s struggle for form. Offered a little more of a spark at Leicester but his final ball and decision-making remained askew, illustrated by five crosses that failed to find a team-mate and 22 possession turnovers.

LW: Mohamed Elyounoussi – 5.97
Overcame a heel injury to start on the left of Southampton’s midfield at Villa Park only to be hooked at half-time with Saints 2-0 down. Offered no shots, key passes, dribbles or accurate crosses.

CF: Jay Rodriguez – 5.76
Rodriguez struggling on his return to Sean Dyche’s XI. The forward managed just 13 touches, three accurate passes, one blocked shot and eight giveaways before being hooked just after the hour.

CF: Bruno Fernandes – 5.77
No worst XI from this weekend would be complete without a Man Utd representative, which comes in the form of their makeshift striker for the derby. Up top with the equally uncomfortable Paul Pogba, Fernandes gave up possession 15 times and lost 10 of 12 duels while offering only one blocked shot.