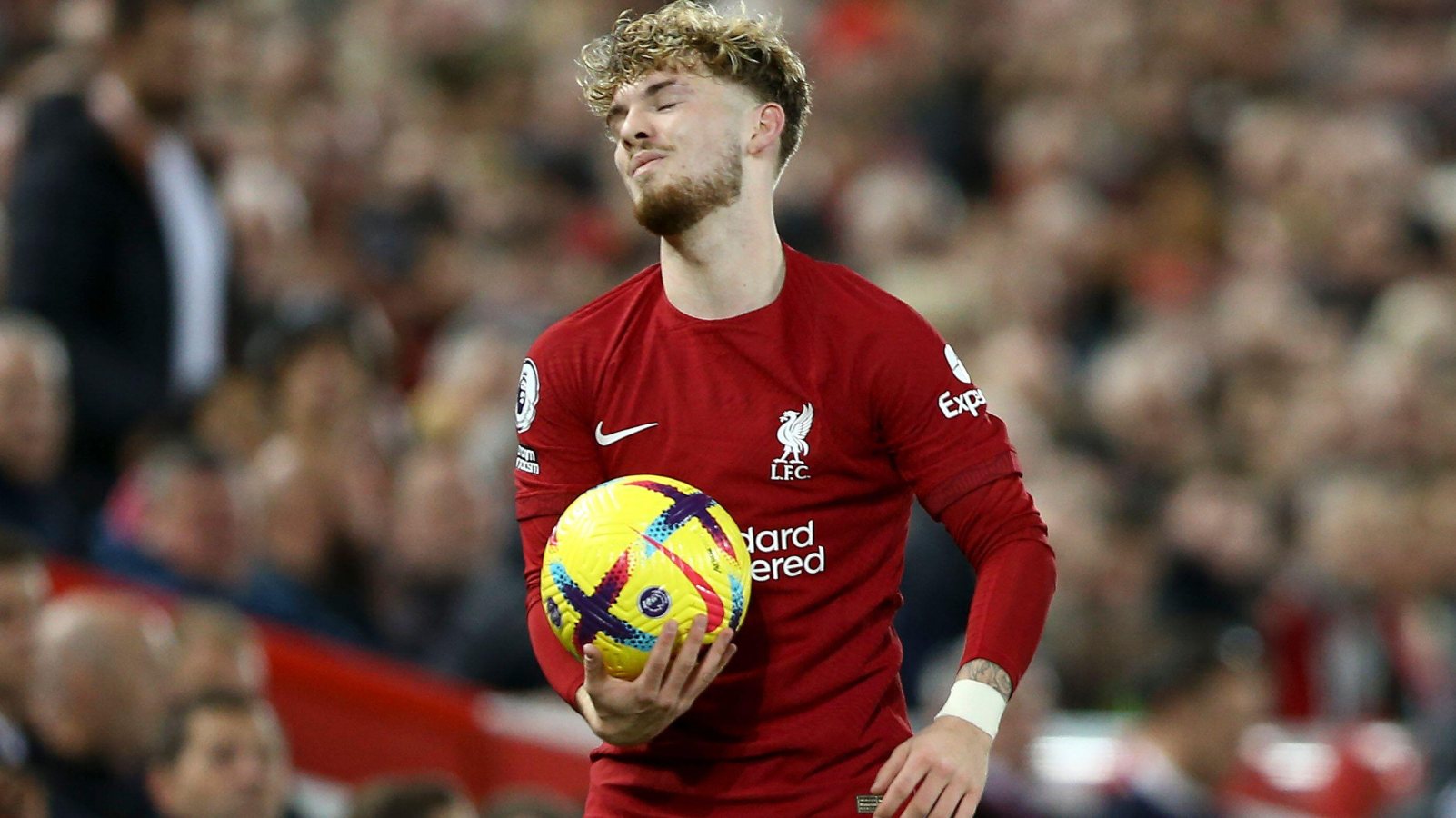 Joe Gomez gave away possession 25 times while also gifting Leeds a goal on Saturday night. He’s joined in the worst XI by a team-mate from Liverpool’s midfield.

It’s a 4-3-3 formation for the flops of the weekend, according to WhoScored ratings…

GK: Kepa Arrizabalaga – 5.59
Being beaten three times at Brighton sees Kepa let Dean Henderson (5.78) off the hook after the Forest keeper conceded five at Arsenal. Kepa wasn’t directly at fault for any of the goals at the AmEx – he was beaten twice by his own team-mates – and his half-time replacement, Edouard Mendy was arguably more culpable for Brighton’s fourth after he parried a long-range drive straight back into play. But a foot injury comes at a bad time for the Spaniard just as he was winning the battle for the gloves at Chelsea.

RB: Joe Gomez – 5.76
Since no orthodox right-back had a ‘mare this Halloween weekend, we’re shifting Gomez from the centre to serve as a full-back. The clamour for the Liverpool defender to go to the World Cup lasted all of three days after Liverpool beat Manchester City and his latest mis-step gave Rodrigo a tap-in for Leeds’ opener when the centre-back thought it not worth bothering to check where his keeper was before firing the ball back in his general direction. Alisson apologised but it was Gomez’s f***-up. Leeds obviously felt comfortable with Gomez having the ball, since they allowed him 133 touches and 100 passes. But he also lost possession a staggering 25 times.

CB: Trevoh Chalobah – 5.24
Chelsea’s defence was a shambles best summed up by scoring two own goals before half-time. Both were somewhat unfortunate, with Chalobah’s a consequence of a desperate slide to cut out Pervis Estupinan’s low cross. The uncharacteristically-chaotic Thiago Silva scored 7.11 having been rewarded for two early goal-line clearances, one which came after a mess entirely of his own making.

CB: Lyanco – 5.63
The Southampton defender struggled badly against Wilf Zaha, with Lyanco booked early on for a foul on the Palace attacker before being bundled off the ball in the build-up to the only goal at Selhurst Park. Ralph Hasenhuttl rued Saints’ failure to finish their chances but they shot themselves in the foot at the back, with Lyanco pulling the trigger.

LB: Marc Cucurella – 5.58
The Spaniard played on the left of a back three on his miserable return to the AmEx and offered, well, nothing. Cucurella was hooked just after the hour after failing to make a tackle, block or interception while being run ragged by his former team-mates. Going forward, all three of his long passes failed to find a Chelsea player and he failed to attempt a dribble on an afternoon he lost possession eight times.

MF: Leander Dendoncker – 5.79
The Villa midfielder coped quite well during the first half at Newcastle but he disappeared after the break when the Magpies ran riot. Not Villa’s worst player on the day, but Dendoncker still failed in all attempted dribbles, long-balls and crosses before being replaced upon Newcastle’s fourth goal.

MF: Harvey Elliott – 5.81
Just days after Jurgen Klopp praised Elliott’s ‘incredible consistency’, he was woefully off-colour against Leeds. The midfielder lost possession 17 times in the hour he had before being withdrawn by Klopp, who watched Elliott fail with all attempted crosses, shots and tackles. He competed in six duels, losing all but one of them.

MF: Ruben Loftus-Cheek – 5.84
The Chelsea midfielder operated to the right of Graham Potter’s engine room at Brighton before being shifted to right-back, where he actually did OK. But by then, the damage had been done by his own goal, a result of throwing his knee while flat-footedly failing to deal with a Seagulls’ corner from the right.

FWD: Ollie Watkins – 5.73
Booked for time-wasting in first-half added time, a minute before Newcastle opened the scoring. From there on, Watkins was anonymous, losing seven of nine duels while giving Newcastle possession 15 times. He attempted only one cross, which found a Magpie, and no shots.

FWD: Taiwo Awoniyi – 5.58
After taking centre stage by scoring against his boyhood club last week, Awoniyi retreated back into the wings at Arsenal, where he managed only a single touch in the hosts’ box, which resulted in a turnover. Lost possession 10 times with 22 touches before going off just after the hour with the game long gone for Forest.

FWD: Leon Bailey – 5.78
Bailey saw off some stiff competition to land this spot, with Raheem Sterling (5.89) and Jesse Lingard (5.98) only slightly less sh*t. The Villa winger lost possession 12 times – he managed only 24 touches – and lost 10 of his 12 duels. Three of his four dribbles were halted by Newcastle who were 3-0 up by the time Bailey was one of the first Villa players to be hooked on the hour after a grand total of six accurate passes.

Read more: Liverpool among top 10 Premier League sides that were great and then went rubbish