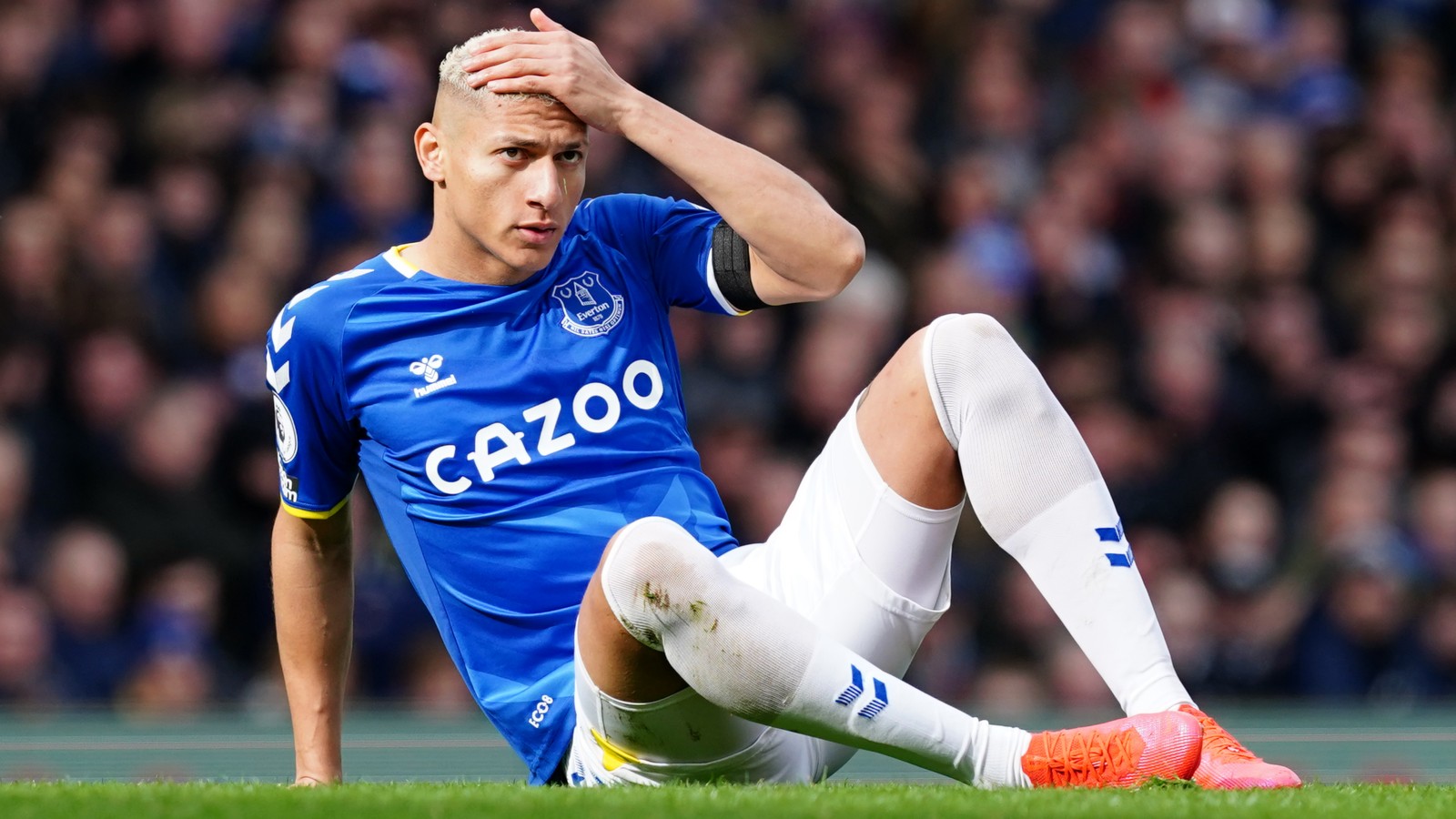 With a quarter of the season to go, here’s the Premier League’s lowest-rating XI so far according to WhoScored’s ratings. Featuring half the Watford defence and most of Norwich’s forward line. Minimum appearances apply…

GK: Ben Foster (Watford) – 6.33
The Watford stopper has the lowest average rating of the Premier League keepers but there isn’t a huge gulf between him and the highest-rated No.1 – Jose Sa (6.92). Foster, though, does have the lowest save percentage in the league, with his 58% humbled by Sa’s 82.2%.

RB: Kiko Femenia (Watford) – 6.44
The 31-year-old edges out Max Aarons, Seamus Coleman and Javier Manquillo for the right-back spot. Femenia has started 20 of his 21 Premier League appearances, dipping below a 6/10 on four occasions.

CB: William Troost-Ekong (Watford) – 6.28
Shall we just list the Watford team and get on with our day? Roy Hodgson doesn’t seem to rate Troost-Ekong any higher than WhoScored’s algorithms since the new-ish Watford manager has yet to field the Nigeria defender in the Premier League since he was appointed. An AFCON-enforced absence perhaps didn’t help his cause.

CB: Ciaran Clark (Newcastle) – 6.24
Troost-Ekong is not the lowest-rated centre-back in the Premier League – that dubious honour belongs to Clark. The Republic of Ireland defender started nine of the 11 Premier League games before Eddie Howe’s arrival. Then just two more starts – he rated 4.81 in a 4-0 defeat to Man City – followed before Howe bought Dan Burn and bombed Clark from his 25-man Premier League squad.

Winners Arsenal do not ‘lack the bollocks’ like Everton…

LB: Romain Perraud (Southampton) – 6.42
The Saints defender has made the left-back spot his own in the Premier League weekend’s worst XI in recent weeks, with a couple of sub-6 ratings in defeats to Aston Villa and Watford, a frustrating dip in form after his best two performances against Spurs and Manchester United.

CM: Jack Cork (Burnley) – 6.30
Sean Dyche hasn’t settled on either Cork or Ashley Westwood in his midfield. Cork has made 11 starts, with the last three coming in the wins over Brighton and Spurs and the draw against Palace. Then Cork returned to the bench and Burnley lost three on the bounce, conceding eight, scoring none. But Westwood has averaged 6.50 over 22 appearances, with only Kenny McLean and Tom Cleverley (both 6.41) between him and…

CM: Adam Forshaw (Leeds) – 6.37
The last time we mentioned Forshaw’s struggle for ratings, Leeds Twitter went nuts. They’ll say the 30-year-old has been one of the few players to shine amid their side’s woes this season and they might be right. It was not necessarily his fault that Leeds’ midfield has been getting overrun for most of the campaign. His return from a long-term injury is certainly a story we can all get behind. But, algorithms…

LM: Milot Rashica (Norwich) – 6.65
The Kosovan youngster struggled at first to adapt to the Premier League after his summer move from Werder Bremen, with four sub-6 ratings in his first nine appearances for the Canaries and no goals or assists. But Rashica has improved under Dean Smith having being shuffled around the forward line by Daniel Farke.

RM: Josh Sargent (Norwich) – 6.56
Like Rashica, Sargent needed some time to bed in from the Bundesliga and similarly, a lack of consistency with his position didn’t help. But Smith is impressed even if the algorithms aren’t: “He is one you can rely on, that’s what we have found.”

CF: Teemu Pukki (Norwich) – 6.42
Pukki has netted eight Premier League goals this term, the same number as his Norwich team-mates combined. The fact that Everton defender Michael Keane and Watford midfielder Juraj Kucka are Norwich’s joint third-top scorers tells you why they are where they are. Despite being the Canaries’ leading No.9, 33 players have managed more shots this season.

CF: Richarlison (Everton) – 6.55
Daniel James (6.44) is the second-lowest rating striker in the Premier League but the Welshman was only ever filling in up front for Leeds. So Richarlison takes his place alongside Pukki having scored four Premier League goals in 20 appearances – none for Frank Lampard. Must be his bollocks.