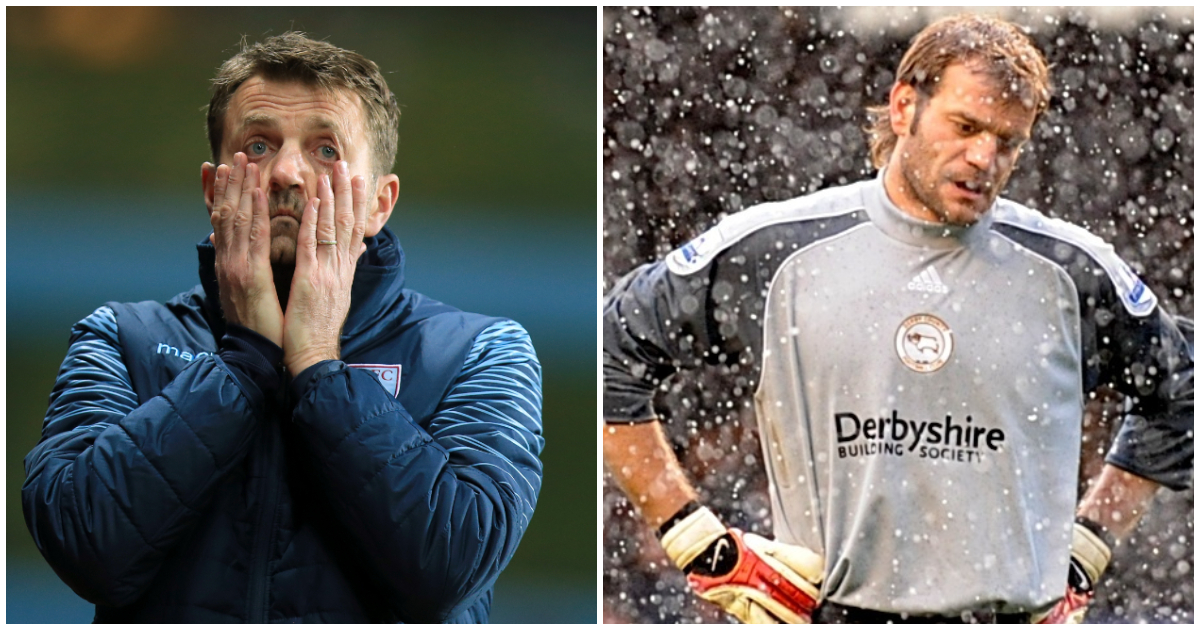 Some good news for Derby: Norwich have a worse record after nine games than the Premier League’s worst-ever side…

Norwich are stinking out the Premier League, with only two points after nine games and a goal difference of -21 after being humped at Chelsea.

Without a swift improvement, they look set to be flushed away with these turds. Here are the worst sides the Premier League has seen…

Sunderland went through three managers during the campaign, with Peter Reid giving way to Howard Wilkinson, who then stepped aside for Mick McCarthy. Reid was sacked after seven years in charge in October, with Wilko the surprise replacement having been out of club management for almost as long as Reid had been at the helm. After first dropping into the relegation zone on matchday six, they bobbed around the safety mark until Boxing Day, after which they were rooted in the drop zone. The last of four wins came in mid-December, with Sunderland claiming just a single point – a 0-0 draw with Blackburn – and scoring only seven goals in the New Year.

The Black Cats lost all of their last 15 games, setting new Premier League lows for points earned and goals scored.

P38 W3 L27 D8 F27 A76 GD: -49
Tactics Tim pulled off a great escape the season before but he was gone by October after eight defeats in their first 10 games, with the final six coming consecutively. Remi Garde replaced Sherwood and Villa immediately held leaders Man City to a goalless draw. The Frenchman earned 12 of Villa’s 17 points but never could he lift them off the foot of the table and another six consecutive defeats did for him too at the end of March.

Had Wolves not taken pity on the Terriers, it might have been even earlier, with the Molineux men giving Town six of their 16 points. David Wagner’s side won only one other game against Fulham on Bonfire night.

Wagner departed in mid-January, with Wagner-lite Jan Siewert poached from Borussia Dortmund’s second team to replace him, but Town lost a dozen of his first 13 games in charge, before finishing with two draws to lift themselves in this list above this miserable lot…

P38 W3 L29 D6 F26 A69 GD: -43
Sunderland lost their opening five games of the season upon returning to the Premier League after losing their last 15 before slipping out of the top flight a couple of years before. It did not immediately set alarm bells ringing as the Black Cats had started slowly in the previous two seasons in the Championship before improving to third and first-place finishes. A three-match unbeaten run raised hopes that Sunderland were at it again – then they lost their next nine.

Five points in eight games between Boxing Day and Valentine’s Day cost McCarthy his job after three years in charge and Kevin Ball couldn’t stop Sunderland breaking Stoke’s 21-year-old record for the fewest points since three points for a win was introduced. At least they only had to wait a couple of years before this shower of sh*te turned up…

Still, they had a better record than this season’s Norwich side – Newcastle and Burnley too – having earned five points from their first nine games compared to the two the Canaries are clinging to.