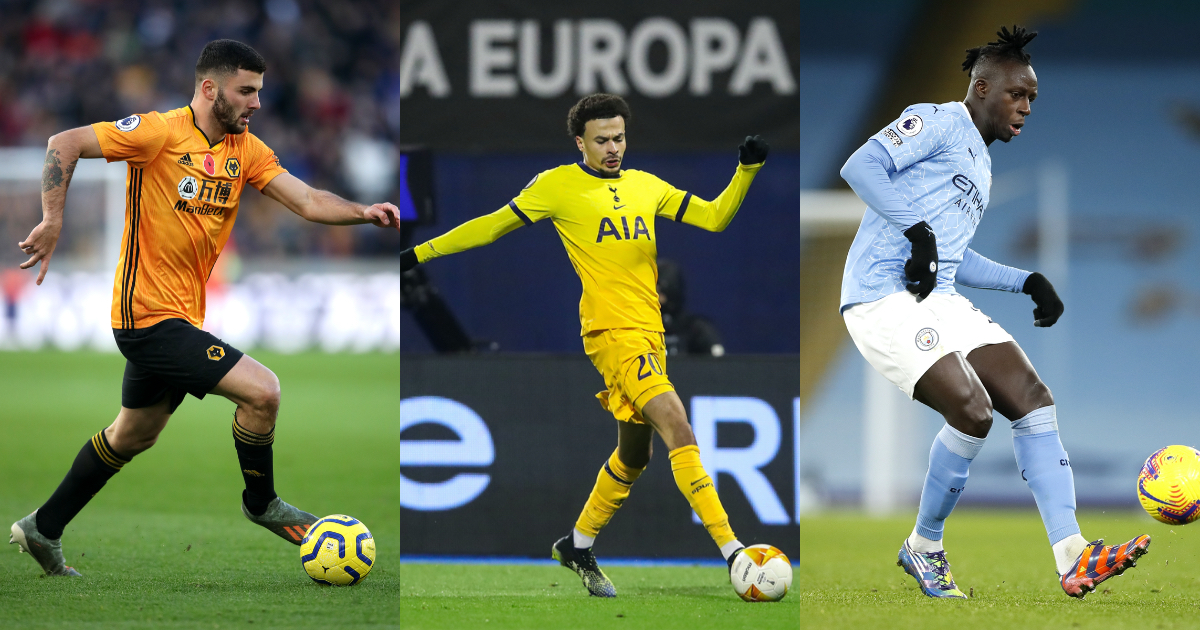 With less than a third of the current Premier League season to go, the powers that be will be starting to look to the future and working out how they can cobble funds together to improve their squads. We’ve attempted to work out how much they can raise through unwanted player sales.

Players whose contracts are up in the summer aren’t included and yes, there is a lot of guesswork involved. Thanks to Transfermarkt for the valuations.

19=) West Brom – £0m
No assets but a decent enough squad to continue on their yoyoing way next season.

Buy him for £1m; sell him for £2.7m after no points from three Premier League starts. #Business.

If you told Leeds now they wouldn’t sell anyone this summer they would be absolutely delighted. Clearing Forshaw and De Bock doesn’t matter anywhere near as much as keeping Raphinha, Kalvin Phillips and Illan Meslier. Suitors will come calling sooner or later.

We ummed and ahhed over whether to include Jean-Philippe Gbamin on this list, wondering whether Everton have moved on from the crocked midfielder who hasn’t stepped on to a football pitch since August 2019. But the fact that we don’t really know how good he was or how good he now will be having returned to training would have made his inclusion feel a tad callous. We’re rooting for you Jean-Philippe. Not you though, Fabian. Off you trot.

Cutrone’s life as a Wolves player has been very strange indeed. Having signed him for a hefty £25m from AC Milan in the summer of 2019 he was sent back to Serie A the following January after just three Premier League starts. He was then recalled from his Fiorentina loan two months ago following the injury to Raul Jimenez, played 23 minutes in two substitute appearances and then… PSYCHE! He was sent out on loan again when Wolves secured the services of Willian Jose and realised the Italian was again surplus to requirements.

He spoke of his desire to remain in Spain beyond his current loan spell, but has featured for just 55 minutes at Valencia. Poor f****r.

No-one seems any the wiser as to who will be the next manager at Bramall Lane, no less what they’ll make of the club’s six strikers. At least one has to go and we’re putting our money on Mr Mousset, who is yet to play a full 90 minutes in two seasons with the Blades and has done nothing of note in his eight brief Premier League appearances this season.

Ghezzal is smashing it for Besiktas this season and leading the Turkish Super Lig for assists on 13, nearly doubling his value in the process. Leicester also have quite a lot of defensively-minded central midfielders. Hamza Choudhury is valued at £7.2m but is more likely to head out on loan, as he should have done last summer and in January.

Having inexplicably handed Odoi a new two-year deal at the start of this season, Fulham will be touting him around Championship clubs should they remain in the Premier League. He’s simply not good enough and that should have been quite clear from the outset. Jean Michael Seri represents a £27m time they’d rather forget.

Dean Smith will be looking to build on his exemplary work last summer to turn a team flirting with European football into one pulling its pants off. Trezeguet v El Ghazi seemed like it could have gone either way until we looked at the most basic of numbers and realised that the latter is good and the former is not.

Elyounoussi has been one of few impressive performers for Celtic this season, second only to Odsonne Edouard in terms of goals for the Scottish side. But he failed to make a goal contribution in his only season to date on the south coast before his loan north of the border in summer 2019. Southampton are pretty flush when it comes to those sorts of players.

Did Newcastle ever manage to weed out the “treacherous wretch” who broke the Ritchie ‘cowardice’ story? Lee Charnley would almost certainly know. It would be good if it was Joelinton: a two birds, one stone scenario. The Toon will surely cut their losses over the Brazilian. While it would represent a significant drop in value over two seasons, £15.3m is still a big chunk of Wonga, particularly in the Championship.

West Ham can’t be happy with Anderson’s loan spell at Porto: the Brazilian has featured for a grand total of 383 minutes for the Portuguese side this season. David Moyes clearly doesn’t fancy him and isn’t particularly keen on fellow mercurial attacking midfielders Lanzini or Yarmolenko, though their futures may well depend on whether Jesse Lingard can be signed permanently.

It was particularly difficult to work out who might stay or go at Brighton. They’ve got 11 players between the ages of 19 and 22 either in the squad or out on loan who have barely played if at all for Brighton thus far. Still, they can make a tidy bit of pocket money through this sextet.

With the goalkeeper situation still very much up in the air we left David de Gea off the list. If he’s not No.1 then United surely have to sell him: a £350,000-a-week back-up would be insane. What happens to revitalised Lingard will be fascinating, as is the situation with Phil Jones, who could easily do a Lingard and prove he’s actually far more than the meme-worthy laughing stock he’s been billed as for the last two seasons.

The Athletic reported Liverpool are ready to sell that first six, who have absolutely no hope of getting into the first team. We added Karius, because he will never be forgiven.

Bellerin will reportedly move on after a ‘heart-to-heart’ with Mikel Arteta, which we assume was punctuated by bolero music as they sipped Rioja. Matteo Guendouzi will surely not play for Arteta again as they can’t stand each other, while William Saliba is also not best pleased with the Arsenal boss. 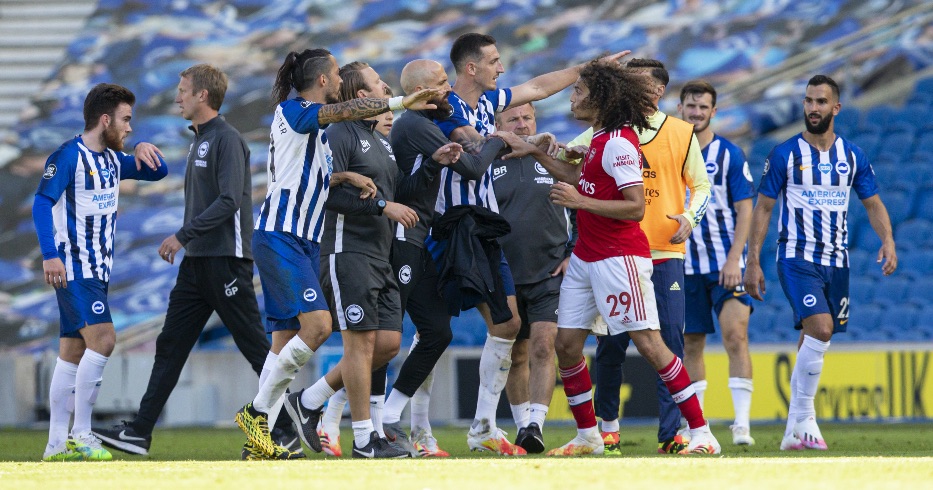 Chelsea’s loan system works when it comes to academy graduates: they either make it into the first team or earn a few pennies for outlandish acquisitions from elsewhere. But the majority of the players currently out on loan were bought by the Blues, failed to make the grade and have subsequently dropped significantly in value. They need to get rid before they become totally worthless. The Fikayo Tomori clause was rash and they are already regretting it.

These were the names put forward by a report claiming Jose Mourinho and Daniel Levy were preparing to clear the decks this summer. Add Harry Kane and Son Heung-min and they’ll have over £350m. And also no players.