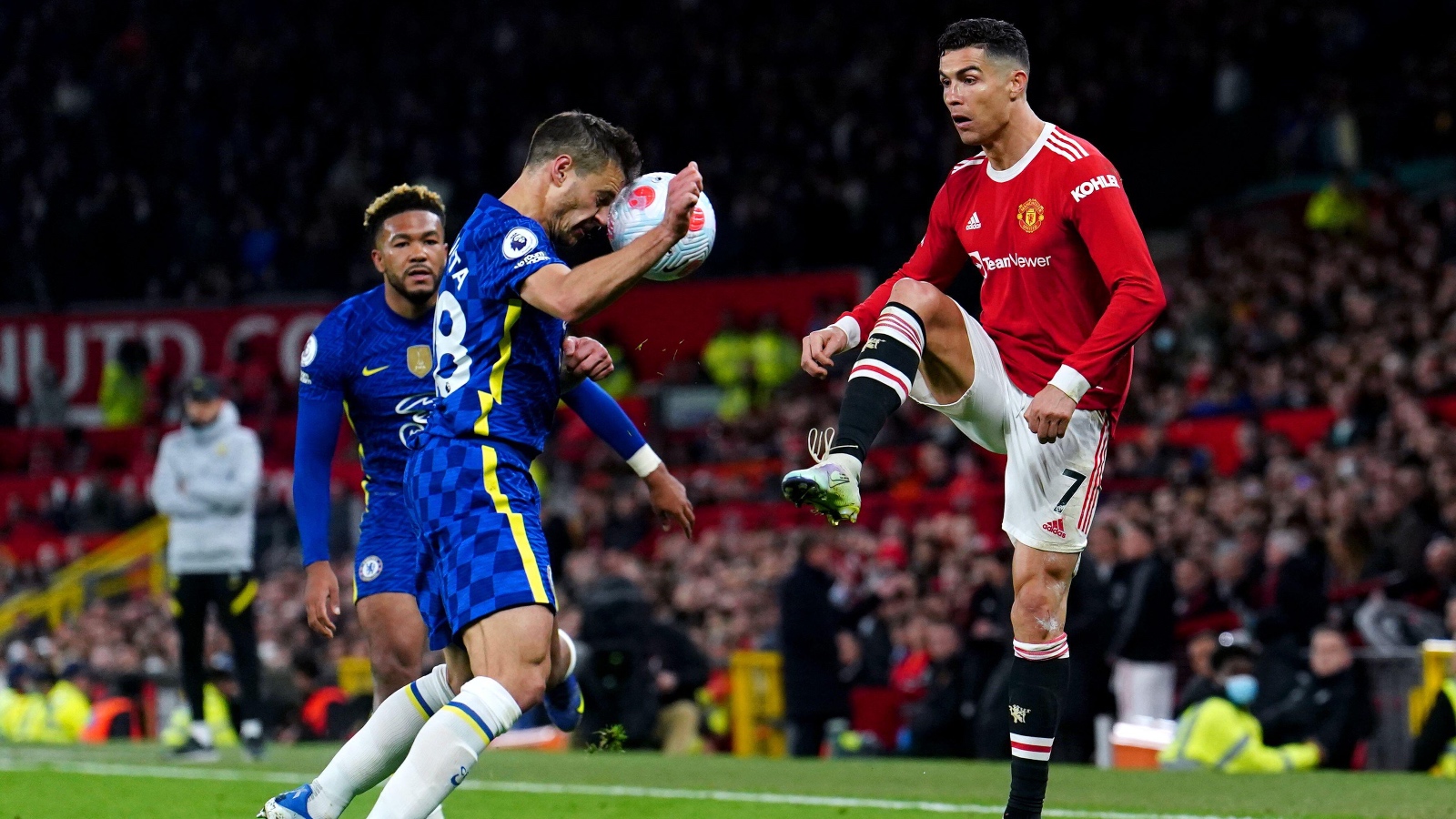 No Manchester City or Liverpool players as a) why would you want to leave? b) Jurgen Klopp and Pep Guardiola are masters of keeping players happy, and c) it’s hard to get away with making up transfer stories when people know both a) and b) to be true.

Just four of the Big Six involved then, as we bring you an XI of players who want out of those clubs this summer.

GK: Bernd Leno (Arsenal)
Leno has gone from first to third choice goalkeeper at the Emirates in under a year. Aaron Ramsdale was signed for £25m from Sheffield United last August and soon asserted himself as No.1 under Mikel Arteta, leaving Leno to start just eight games in all competitions. USA international Matt Turner has now arrived from New England Revolution to provide further competition that Leno apparently doesn’t fancy.

Reports suggest he’s been offered to Leicester as part of a deal for Youri Tielemans, while Fulham have also been linked with an £8m move for Leno, who joined the Gunners from Bayer Leverkusen for £22.5m four years ago.

RB: Hector Bellerin (Arsenal)
Bellerin appears to have had a bloody good time on loan at Real Betis last season, as he made 32 appearances for a side that upheld a challenge for the Champions League places for much of the campaign. Either that or he bloody hates Arsenal. A report claims the right-back is willing to give up a year’s wages to return, while one of his Betis teammates, Borja Inglesis wrote on Twitter: ‘Hey! Do we open crowdfunding so that @HectorBellerin stays? How do you see it @aRuibal9 [Betis winger]?’

CB: Cesar Azpilicueta (Chelsea)
Despite Barcelona being a bunch of pr*cks and Thomas Tuchel becoming understandably peeved at them nabbing both Jules Kounde and Raphinha from under their noses, it’s slightly uncomfortable that the Blues boss would block the departure of one of the biggest club legends. Azpilicueta – who’s won everything possible at Chelsea and is the current club captain – has said he wants to leave for Barcelona, but Tuchel is having none of it.

CB: Pablo Mari (Arsenal)
Mikel Arteta’s first signing as Arsenal boss was seen at the time, back in January 2020, as something of a transfer of convenience. In need of defensive reinforcements at a reasonable price, Arteta plumped for a player he knew from his time at Manchester City. Mari joined on loan initially before making the move permanent in the summer for £5.4m. He’s been fine, but the return of William Saliba means they now have far better options. Fenerbahce are said to be interested.

LB: Alex Telles (Machester United)
A report earlier this month claimed United would sell Telles after a training ground bust-up with Hannibal Mejbri, which is convenient given he would have been sold anyway. Maybe United should set Mejbri loose on Phil Jones, Eric Bailly and Aaron Wan-Bissaka as well.

The arrival of Tyrell Malacia provides further competition in a left-back battle he was already losing to Luke Shaw. Porto have been linked with re-signing the Portugal international, while Ligue Un side Nice have also made enquiries.

CM: Lucas Torreira (Arsenal)
Arsenal reportedly want £13m for a midfielder who hasn’t featured for them in a competitive game for two years. That put Fiorentina, whom he impressed on loan last season, off a permanent move and has also priced Sampdoria out; the Gunners bought the Uruguayan from them for £26m in the summer of 2018.

Valencia are also rumoured to be interested, but Torreira is very angry at the whole situation.

CM: Tanguy Ndombele (Tottenham)
Tottenham are surely set for a huge loss on their club-record signing. Bought for £54m from Lyon in 2019, he started just seven Ligue Un games in a loan spell back with the French side last season. Antonio Conte has added Yves Bissouma to his midfield ranks meaning Ndombele would be at best the back-up to the back-up in either of the No.6 roles Conte covets.

Ndombele didn’t rule out staying as Spurs as long as he’s “happy”. But he won’t be and should also definitely avoid a move to Roma, who are rumoured to be interested, but are managed by Jose Mourinho, the man at least partly responsible for his sharp decline.

CM: Harry Winks (Tottenham)
It’s all gone a bit quiet on the Winks front after Frank Lampard did his ‘extensive due diligence’ in his job as a football manager and decided against signing him nearly a month ago. Everton continued to be tentatively linked for a while, as did Leeds, but they’ve both now backed off.

Below Bissouma, Rodrigo Bentancur, Pierre-Emile Hojbjerg and Oliver Skipp in the pecking order, Winks really needs a move. And a hug.

LW: Timo Werner (Chelsea)
Offered to Newcastle, who are are said to be interested, Werner is not in Tuchel’s good books. The forward said on a pre-season tour that “I could be happy everywhere” as long as he’s playing and scoring goals, which – reading between the lines – means he isn’t happy at Chelsea, where he neither plays all that much nor scores many goals.

Tuchel said he was “surprised” by his compatriot’s comments before advising Werner to “show quality”, which is absolutely fair seeing as we’ve witnessed very little of that in his two years at the club.

RW: Hakim Ziyech (Chelsea)
Ziyech is reportedly now very keen to leave Chelsea, having seemed as though he’s been pretty keen ever since he arrived. There’s been a few moments where he’s bothered to pick up his left foot and curl one in the top corner, but it’s all been one hell of an effort for a player with permanent sad face.

Tuchel’s had enough and the club are said to be willing to accept just £8.4m for a player they bought for £36m two years ago. Ziyech’s pushing for a move to AC Milan.

ST: Cristiano Ronaldo (Manchester United)
Ideal scenario: Ronaldo pushes so hard to leave United to play Champions League football that he pisses Erik ten Hag off enough to be put in the reserves when no f**ker wants to buy him and he doesn’t play any football.

Ronaldo held talks with United and Ten Hag this week, which didn’t go well, with the striker asking to be ‘relinquished from his contract’ despite United receiving ‘zero enquiries’ from potential buyers. It’s all very funny.