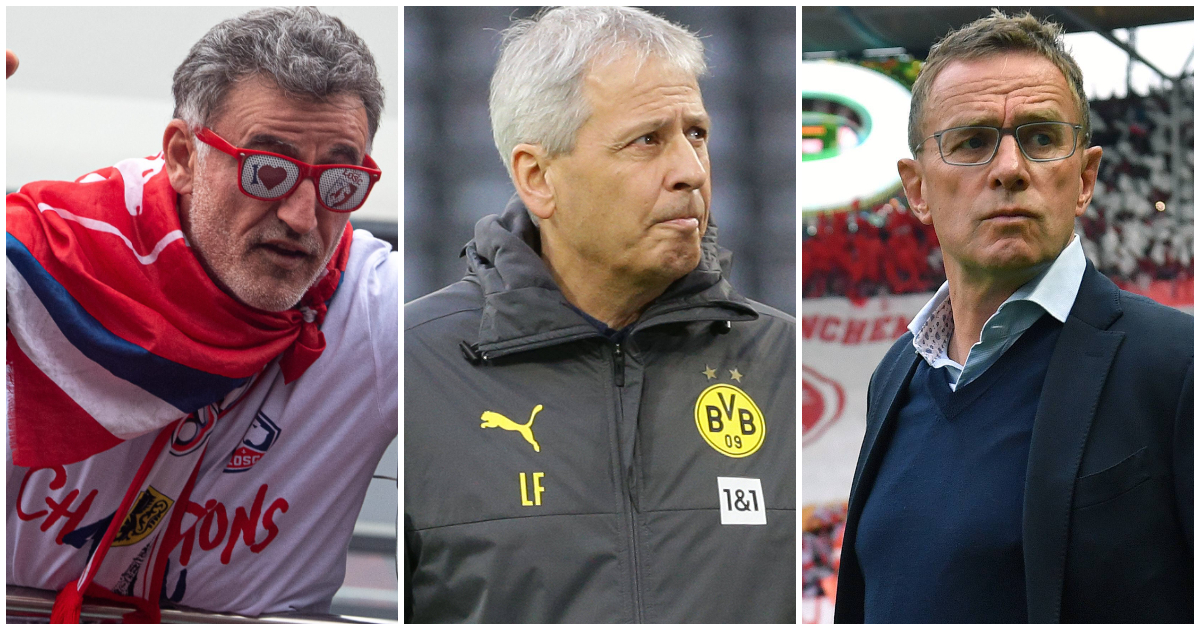 Spurs re having all sorts of problems with finding a new manager, with Gennaro Gattuso being ruled out as fast as he was linked with the vacancy. They aren’t the only club struggling to recruit a new boss – Everton, Crystal Palace and West Brom have also hit dead ends.

Here are six European coaches, none of whom have yet turned down Spurs (that we know of), who remain available…

Ernesto Valverde
Last job: Barcelona (sacked in January 2020)
Reason for leaving: Valverde was axed despite Barca being top of La Liga halfway through the season having secured back-to-back titles during his two full seasons in charge at the Nou Camp. Barca were also safely into the Champions League last 16 but their two previous capitulations to Roma and Liverpool in 2018 and 2019 certainly counted against Valverde when the Catalans’ domestic form became patchy and their performances more pragmatic than the Nou Camp demanded.
Previous clubs: Athletic Bilbao (twice), Espanyol, Olympiacos (twice), Villarreal, Valencia
Honours: Greek Super League (three times), Greek Cup (twice), La Liga (twice), Copa del Rey
Age: 57
Linked with: No one. Which apparently suits Valverde since he rejected the chance to return to Athletic Bilbao mid-season.

F365 Says: Gattuso? Or no? This is beyond Spursy and into realm of absurd

Lucien Favre
Last job: Borussia Dortmund (sacked in December 2020)
Reason for leaving: Favre was dismissed midway through his third season at Dortmund in the aftermath of a 5-1 home defeat to newly promoted Stuttgart which left the club five points behind Bayern Munich at the top of the Bundesliga. In each of his previous two seasons, Dortmund finished as runners-up to Bayern but a run of one win in five games put the club’s aims ‘at great risk’. The absence of supporters did Favre no favours. Dortmund lost six of their eight games at home without fans, having just one in 32 at home under Favre with the Westfalenstadion full.
Previous clubs: Servette, Zurich, Hertha Berlin, Borussia Monchengladbach, Nice
Honours: Swiss Super League (twice), Swiss Cup (twice)
Age: 63
Linked with: Favre is currently being linked with the Palace job and has been mentioned as a possible Everton target before the Toffees turned to Rafa Benitez.

I’d not looked properly into Favre’s career prior to last night, I defy you to listen to this and not get excited about what it could bring to us if the links are legitimate.

Rudi Garcia
Last job: Lyon (left May 2021)
Reason for leaving: It was rumoured for weeks prior to the end of the season that Lyon would replace Garcia when the contract he signed upon his appointment in October 2019 expired this summer. His farewell turned into a nightmare when his side capitulated in the final game of the campaign to pass up a place in the Champions League. Garcia then spoke out over tensions with Lyon sporting director Juninho: “Our relationship rapidly deteriorated.”
Previous clubs: Saint-Etienne, Dijon, Le Mans, Lille, Roma, Marseille, Lyon
Honours: Ligue 1, Coupe de France
Age: 57
Linked with: Garcia has reportedly been considered by Everton and he is now in the frame for Fiorentina after Gattuso lasted all of half an hour.

Ralf Rangnick
Last job: Head of sport and development at Red Bull (left January 2021)
Reason for leaving: Rangnick’s role was to oversee the development of Red Bull’s football portfolio, which includes Leipzig and Salzburg. He was tempted by a dual role at AC Milan as coach and sporting director but the move broke down after prolonged negotiations. In the meantime, Red Bull filled his role and Rangnick departed anyway.
Previous clubs: Stuttgart, Hannover, Hoffenheim, Schalke (twice), RB Leipzig (twice)
Honours: DFB Pokal
Age: 62
Linked with: Rangnick has been linked with Everton and he reportedly held talks with Tottenham, though it wasn’t clear over which position. With Fabio Paratici since having taken a managing director role, Rangnick is unlikely to go anywhere simply as a head coach.

Christophe Galtier
Last job: Lille (left in May 2021)
Reason for leaving: Lille were 18th in Ligue 1 when Galtier took over at Christmas in 2017. He left in May two days after leading the club to their first Ligue 1 title in a decade: “I simply have the deep belief that my time is up here.”
Previous clubs: Saint-Etienne
Honours: Ligue 1, Coupe de la Ligue
Age: 54
Linked with: Everton fans, perhaps prompted by their links with ex-Liverpool boss Benitez, have started a campaign to get Galtier to Goodison and former Lille sporting director Luis Campos reckons he’s perfect for the job. Prior to that, the former Marseille defender has been mentioned as a candidate for jobs at Nice, Lyon and Napoli. 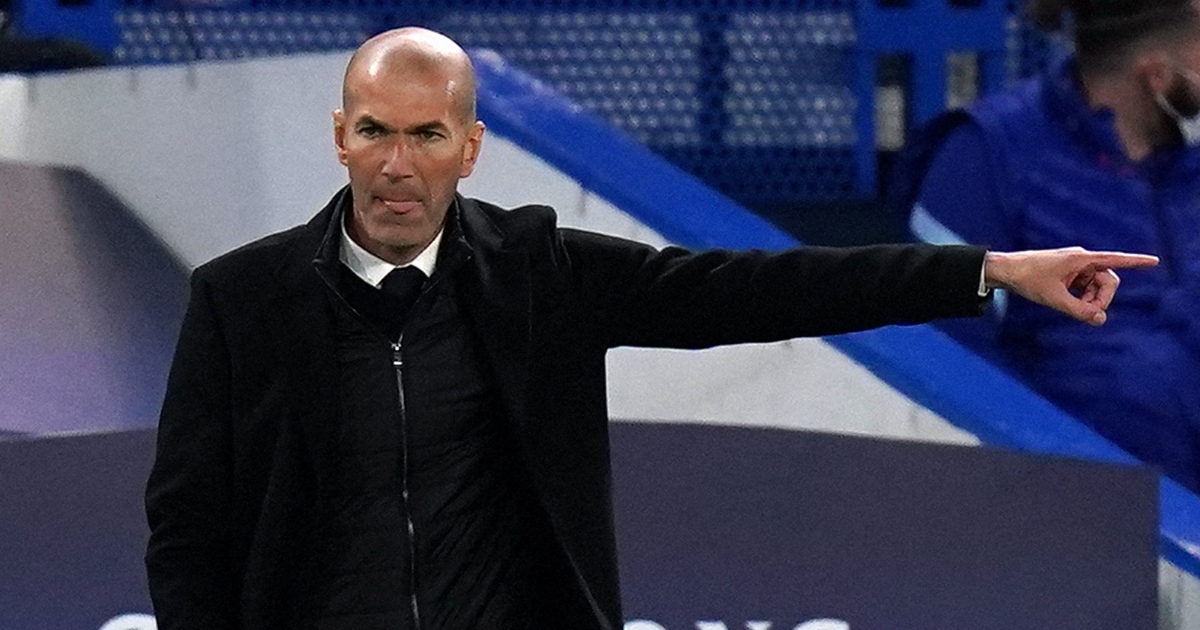 Zinedine Zidane
Last job: Real Madrid (resigned in May 2021)
Reason for leaving: Having finished as La Liga runners-up to Atletico, Zidane was open with Real fans after he walked out for a second time: “I am going because I feel that the club no longer gives me the trust I need and doesn’t offer me the support needed to build something in the mid and long term.”
Previous clubs: Real Madrid
Honours: La Liga (twice), Champions League (three times), UEFA Super Cup (twice), FIFA Club World Cup (twice)
Age: 48
Linked with: “I am not tired of coaching,” said Zidane upon walking out of Real. But after being tentatively linked with Juventus, reports now suggest he could be prepared to wait for the France job to become vacant.