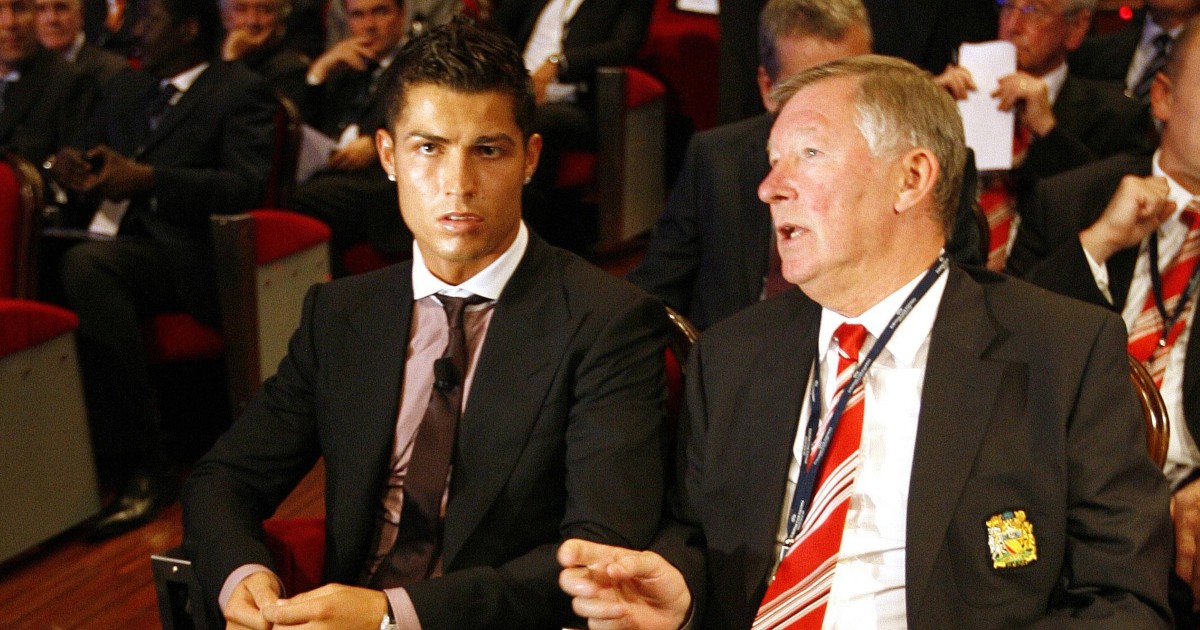 Alisson has just returned from compassionate leave and David De Gea could be off for up to a month as he spends time with his partner and new-born baby in Spain. As human beings, footballers just need a break when life catches up. But occasionally, it’s a ruse for escape…

1) Sergio Aguero
Forty-eight hours before Manchester City’s trip to Stamford Bridge in 2017, Sergio Aguero chose to attend the concert of the Colombian singer Maluma in Amsterdam. It might have passed off unnoticed if the striker’s taxi had not hit a lamp-post as he was being driven to the airport to fly back to Manchester. The result was a fractured rib.

Pep Guardiola played down the incident at first. “It was his day off, I’m not the police,” he said, before pointedly adding: “If they are fathers, they have a full responsibility on their shoulders on and off the pitch. They know what they have to do.” Aguero missed the match in London and it almost cost City who dominated the game but won by a solitary goal. Thankfully, their main man was back in training within a fortnight.

2) Momo Sissoko
In 2004, ex-Liverpool midfielder Momo Sissoko informed Valencia he’d need a few days off after being summoned by Mali to play in a friendly against Kenya. Not noticing that he seemed overly keen to dart off for a low key game in Africa, the club gave consent.

Upon returning to Spain, Sissoko was enthusiastic about the match, claiming that he had scored the winning goal and that he was subbed just before half-time. Considering he never scored for Valencia, that might have been a red flag.

Club officials soon realised the match had never taken place. Sissoko had visited his father Mohamed who was ill in hospital. Still, it didn’t stop Rafa Benitez re-signing the player for the Reds the following year.

3) Mesut Ozil
Once upon a time, in a galaxy far, far away, Mesut Ozil was loved more than Gunnersaurus. Arsene Wenger was often accused of giving the German star preferential treatment. Undoubtedly, the Frenchman had a cosy relationship with his midfield maestro, especially when he was found partying in Berlin after reporting ill for a game against Newcastle just hours before. Wenger said: “On that front, I don’t think you can stop anybody from wishing a happy birthday to a friend when he is in his own country.”

The picture of Ozil sitting on an aeroplane jetting off to his family while the squad had to go and slug it out against Sutton in the FA Cup tie of 2017 took the biscuit. Or the pie…

4) Xabi Alonso
The popular Spaniard was not in Rafa Benitez’s good books after a sketchy 2007/08 season.

Benitez became upset with the midfielder after he ruled himself out of the team’s preparation for the Champions League quarter-final against Inter in 2008 so that he could be with his wife for the birth of the couple’s child. “I could have taken a flight and met them there,” Alonso said. “He didn’t accept it. I had to make a decision and I decided to be with my family.”

Liverpool won 1-0 in Italy but Rafa was more socially distanced than ever with one of the heroes of Istanbul. He was sold to Real Madrid in 2009 and Steven Gerrard hasn’t forgotten in a hurry: “I blame Rafa entirely for the loss of Alonso. He could still have been playing for Liverpool six or seven years after he left in 2009.”

5) Stephen Ireland
Understandably desperate to visit his girlfriend in Cork after she had tragically suffered a miscarriage, the former Manchester City midfielder hatched a plan that went at least three steps too far. He asked Republic Ireland boss Steve Staunton for compassionate leave before a crunch Euro 2008 qualifier against the Czech Republic on the grounds that his maternal grandmother had died. When it was found she was alive and well, Ireland claimed it was his paternal grandmother that had passed. When she read about her own death, he changed the story again.

City manager Sven Goran-Eriksson summed it up well. “Whatever your problem, keep to the truth. Don’t tell lies because that is stupid.” For his part, Ireland bemoaned: “I was 19, playing in the Premier League and trying to raise two kids on £95 a week.”

6) Ferguson and Ronaldo
“He is the father of football for me,” said Ronaldo, who never forgot what Fergie time really meant in his hour of need. When the star’s father was very sick in a London hospital, it was a difficult situation to ask for time off in a busy schedule

The young version of the star recalled: “We are in a key moment in the league and the Champions League, but I say, ‘Boss, I don’t feel good. I want to see my dad.'”

Sir Alex replied: ‘Cristiano, you want to go one day, two days, one week, you can go. I’m going to miss you here because you know you are important, but your dad [comes] first.’

Ronaldo’s father eventually died on the eve of the group game with Villarreal in 2005 but his son still found the courage to play on.

7) Anton Ferdinand
In 2007, Anton Ferdinand told Hammers boss Alan Curbishley he needed some time off to visit his sick grandmother on the Isle of Wight. Curbs had told his players they were not to leave the country during a four-day break between matches.

The problem was that a South Carolina nightclub doesn’t look much like the peaceful surroundings of the south coast. Ferdinand had an “all-nighter” at the Knock Knock club with over 100 guests to celebrate his 22nd birthday.

The defender admitted he had made a “stupid mistake” in going to the United States but insisted his actions weren’t a sign of lack of commitment to his club. He retained his place for the weekend game against Tottenham, but the Hammers lost 4-3. Rio’s younger brother was fined two weeks wages (£45,000) for lying about his whereabouts.

8) N’Golo Kante
The diminutive Frenchman has a family history of ill health. His elder brother died from a heart attack just before the 2018 World Cup and in the same year, Kante himself mysteriously passed out at Chelsea’s training ground at Cobham without any explanation forthcoming from the medical staff. So when most of the football world returned when the first part of lockdown was eased last summer in a Covid secure training bubble, Kante still expressed his fears to the club. He took part in their first session on May 19 but then decided to train at home.

“It’s very understandable,” veteran goalkeeper Willy Caballero said, who went on to point out that Kante loved running and was definitely not “lying” about his fears. That’s one clumsy way of supporting your mate.

9) Carlos Tevez
The controversial striker was suspended by Manchester City for two weeks and fined £500,000 after apparently refusing to come on as a substitute in the Champions League game against Bayern Munich in September 2011. Manager Roberto Mancini was incensed and told the player to “go back to Argentina” during their row in Munich.

That’s exactly what he did. For a whole five months. Tevez turned his hand to improving his golf handicap in Buenos Aires and even ended up winning a Pro-Am tournament with fellow Argentine Andres Romero. When a truce was reached with the club, the rebel scored on his return against Norwich City and celebrated with an imaginary golf swing. At least that was less harmful than Craig Bellamy’s on John Arne Riise.

10) Leigh Griffiths
The Celtic striker was given a period of indefinite leave in December 2018 with undefined off-field issues which the gossip columns immediately thought must be gambling, drugs or some other “immoral” footballer activity. Clearly, the player’s mental health was an issue and Brendan Rodgers was initially empathetic.

“We’re going to give him all the professional help he needs to get back in a good place,” he manager said. “The most important thing for managers is the welfare of players. It’s no longer a weakness to talk.”

However, when a picture emerged of Griffiths at Newcastle racecourse the following month while the senior squad were on a winter break in Dubai, it did not go down well. The Celtic boss was quoted as saying that his forward “was not on holiday,” reminding him of his responsibilities.

Griffiths returned to the club in March 2019 for fitness work, making a “phased” return to the first team.