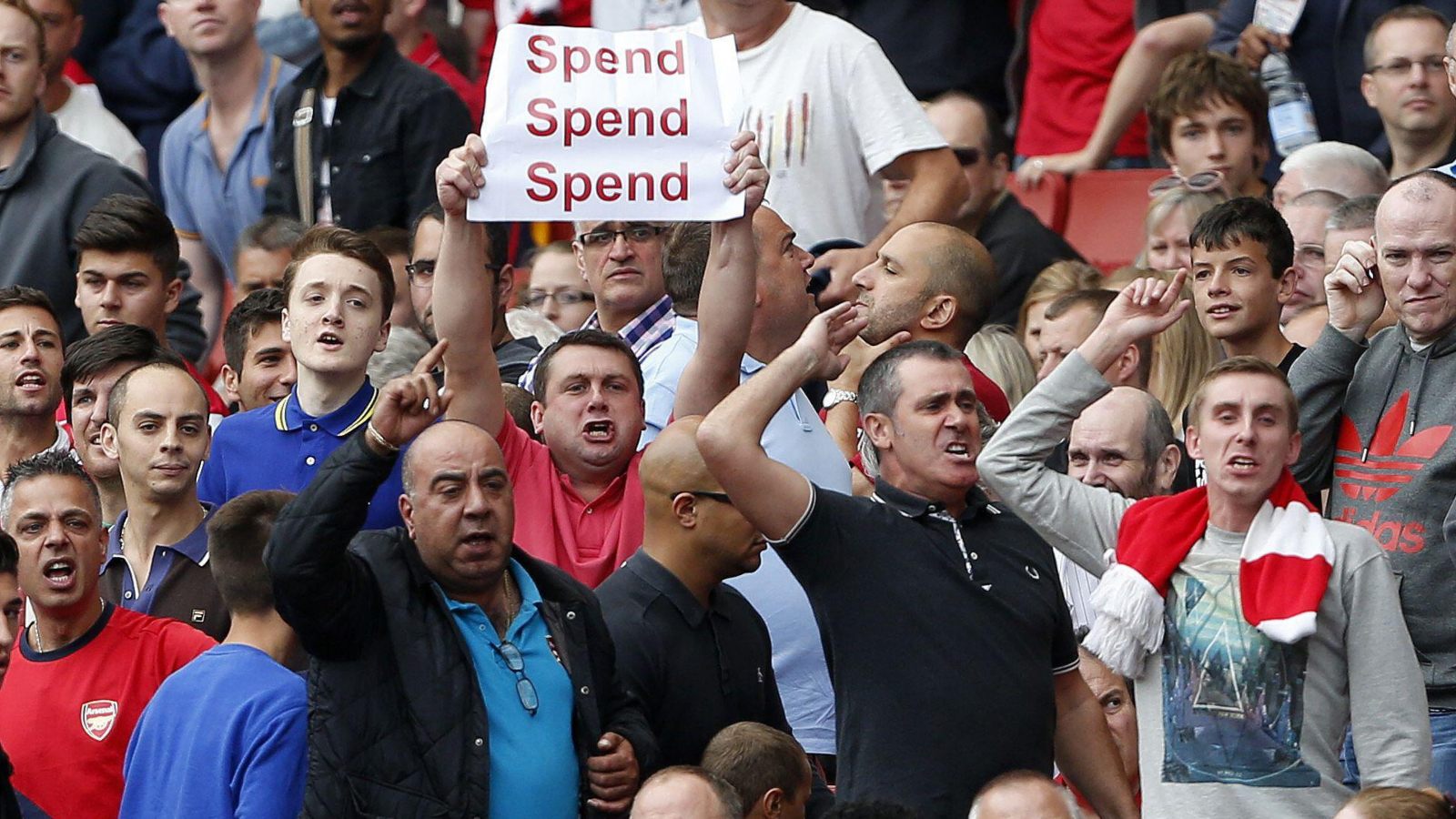 The window isn’t closed yet but already the Premier League’s expenditure is equal to that of the next three highest-spending leagues combined.

Here are the 10 leagues to have spent the most in the transfer market so far this summer. All figures taken from transfermarkt.

Premier League clubs have spent the same as the next three highest-spending leagues – Serie A, Bundesliga and La Liga – combined. Chelsea have spent the most so far, with Todd Boehly chucking almost £168million on new players in his first transfer window as Blues owner/sporting director.

It’s been a summer of big spending in Italy but Serie A appears to be learning to live within their means. Juventus have spent the most but they are currently operating at a profit of just over £8million so far this summer. Roma have been even more savvy, building a squad considered to be title contenders while running a profit of almost £31million.

You’ll be stunned to learn that Bayern Munich have spent the most of any German club, and that Borussia Dortmund have spent the second-highest amount, some way below Bayern but comfortably ahead of the rest.

Around 38 per cent of La Liga’s spending has been done by Barcelona pulling all their levers. And still they can’t play all Joan Laporta’s shiny new signings. Sevilla have made the biggest profit so far with almost £68million. But at what cost on the pitch?

Marseille, bless ’em, have tried to get closer to PSG this summer, but the Parisians have spent £30million more than them or anyone else in France.

The Portuguese league has turned the biggest profit of any division so far this summer – by a bloody long way. The next highest profit, almost £100million off Liga’s figure, is…

Only five clubs in Holland have spent more than £2million on transfers this summer. Ajax have blown £82million but they’re still running at an £18million profit. All your players being linked with Man Utd clearly helps.

Fenerbahce and Galatasaray are competing for the title of biggest spender in Turkey, with Fener currently £2million clear. But they’ve also lived roughly within their means, so far only £50,000 in the red. Galatasaray have a £10million deficit.

The seven highest deals in Belgium this summer have all been outgoings, with Charles De Ketelaere the biggest of all, Club Brugge fetching almost £30million from AC Milan. Royal Antwerp have spent the most in an effort to close the gap on the top three, while Belgium has received more EFL Championship cash than any other league.

Burnley identified the Belgian league as one of the closest in resemblance to the Championship so it comes as no surprise that most of the cash from the second tier has gone in that direction. Just over £112million of the money generated by Championship clubs has come from the Premier League.