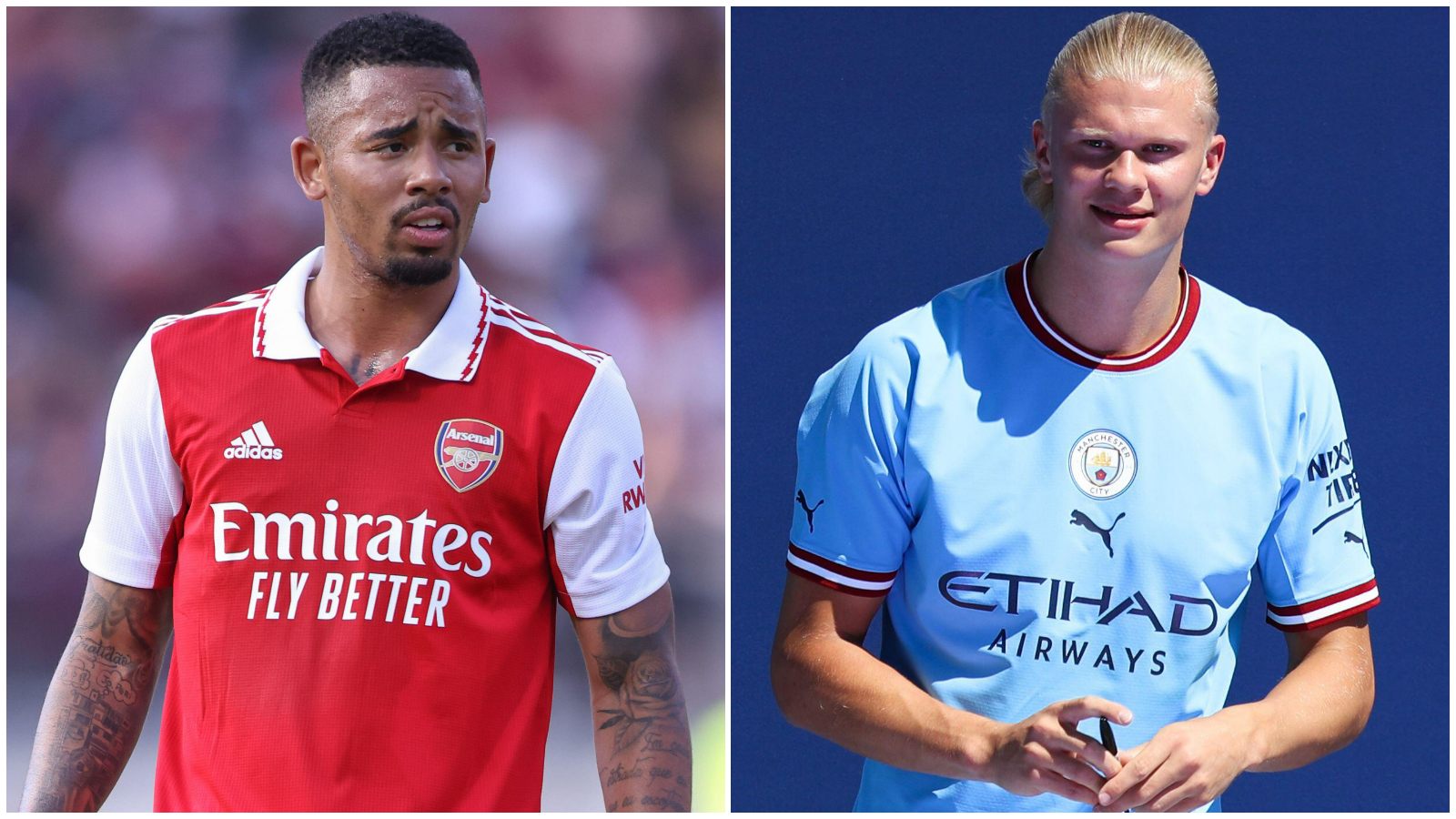 Manchester City may have spent more than anyone else so far but seems certain to be money well spent. And Leeds will almost certainly make back their investment and more.

Here are Europe’s 10 biggest spenders, with all transfer fees taken from Transfermarkt.

Weird. It doesn’t feel like City have spent more than everyone else in Europe. They might chuck another £45million or so at Marc Cucurella or another left-back, but the suspicion still remains that City have got two very good deals on one very good player and one goal machine.

Half a dozen players in but Leeds will still make a tidy profit this summer, assuming Barcelona ever get around to paying them for Raphinha. It might be wise to ask for the money up front, but being Yorkshireman, that goes without saying. Otherwise, it’s hard to know how this lot will fare. They’ll be fascinating to watch through the start of the season.

Arsenal spent more than anyone else in Europe last summer and they could get close to matching their £150million outlay if Mikel Arteta gets the midfielder and defender he needs.

Arsenal are spending to catch up but Spurs are almost matching their north London rivals to keep them at arm’s length. Antonio Conte demanded that Spurs strengthen and, fair play, they’ve kept their promise. This certainly helped.

It’s a summer of sweeping change at Dortmund, with Haaland gone, a new coach in Edin Terzic, and seven new players for £22million on top of what they raked in from City. It’s enough for Bayern to do something daft before the window closes.

All eyes on Nunez here since he’s either a fricking steal or an overpriced one-season wonder, depending on your allegiance. Otherwise, the Reds have spent around £10million on adding some depth where it was needed.

Real might not have got the one they really wanted but adding a top-class centre-back and one of the most exciting young players in Europe to a group of European champions is pretty astute business so far.

A couple of middle-of-the-road signings in PSG terms, with coach Kylian Mbappe’s first transfer window getting off to a steady start. Much may depend on finding a patsy to take Neymar off their hands, but the nagging feeling persists that the summer won’t pass without the Parisians doing something lavish in the market.

Forest aren’t f***ing about on their return to the Premier League after 23 years away. And they are giving Steve Cooper plenty of time to bed in the new boys before the start of the season. The vibes are good.

Many expected Newcastle to be much higher, if not at the top of this list. But their transfer business so far this summer has been disappointingly sensible. It feels like they have one big deal in them still, especially since they need a forward.