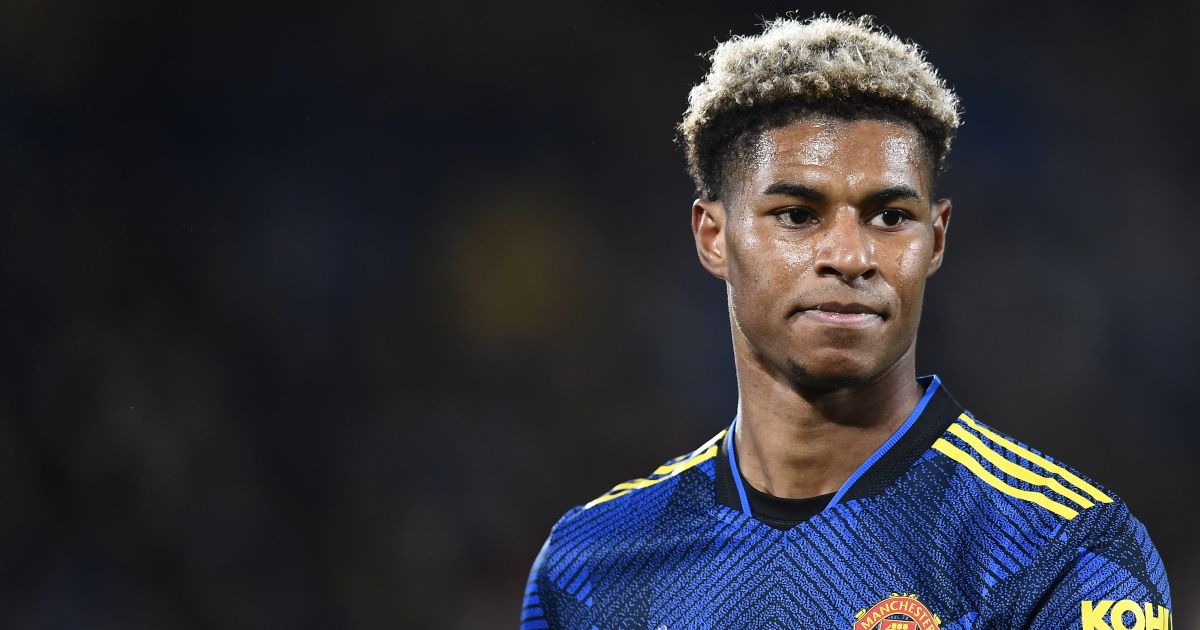 Marcus Rashford is ‘receptive’ to Ralf Rangnick’s methods at Man Utd but his poor performances are a ‘symptom’ of the unsettled ‘backdrop’ behind the scenes, according to reports.

The 24-year-old underwent shoulder surgery in the summer after representing England at Euro 2020, missing the opening two months of the new season.

Man Utd started the season full of hope with the additions of Raphael Varane, Jadon Sancho and Cristiano Ronaldo – but things haven’t gone to plan so far this term.

Look at Ronaldo and Greenwood, having a big old ‘feud’

Ole Gunnar Solskjaer was replaced by Rangnick at the end of November and the German has lost just one of his first seven matches in charge – but fans are far from happy with their performances.

The Red Devils have improved defensively in terms of the amount of goals conceded but that has come at a cost with Man Utd only scoring eight goals in Rangnick’s seven matches in charge.

One player to come under particular scrutiny is Rashford with some supporters sarcastically cheering his substitution in their 1-0 victory over Aston Villa in the FA Cup on Monday.

Laurie Whitwell and Carl Anka write in The Athletic that Rashford ‘told friends he wanted to “kill it” on return’ from his shoulder surgery and he did just that, scoring three goals in his first four matches back.

However, the England international has only contributed one assist in the 11 games since but, in his defence, it is claimed that the ‘atmosphere he re-entered was febrile’.

The report in The Athletic adds:

‘Players doubted Ole Gunnar Solskjaer’s credentials and several voiced desires to leave. United’s dressing room has not settled under Ralf Rangnick, the consequence of poor squad management by club executives, and uncertainty is seeping into the team’s play.

‘Rashford’s displays are his own responsibility. They nevertheless appear a symptom of this backdrop. He was enthused by Rangnick’s appointment and wholly receptive to the high press, even if taking time to reproduce instructions exactly. He has, though, found gaining form difficult amid changing formations and opportunities to play.’

When asked why Rashford was struggling to put in his best performances following their match against Villa, Rangnick said: “Actually I don’t know.