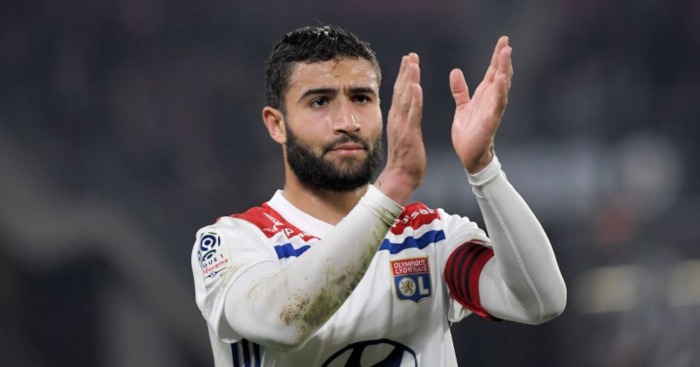 Lyon captain Nabil Fekir has split from his agent as he continues to be linked with Liverpool and other clubs.

The French World Cup winner was close to moving to Anfield last summer, only for the move to fall through at the last moment.

That reportedly led to tension between the forward and his representative Jean-Pierre Bernes, and the latter confirmed to radio station Europe 1 on Saturday: “I terminated the contract on (Thursday).

“It was a choice (Fekir) took. He will certainly look for another agent.

“Like all human relationships, from time to time you can have a difference of opinion on someone’s future or their behaviour.”

Real Madrid and Chelsea are also among the clubs linked with a move this summer for Fekir, who has been with OL since the age of 12.

But Bernes continued: “To get into one of the top 10 clubs is very difficult, you must have an approach.

“You must not place too much importance on the role of an agent. When you have a big player and a big club wants him, it is the club who come to see you. You are not soliciting interest.”