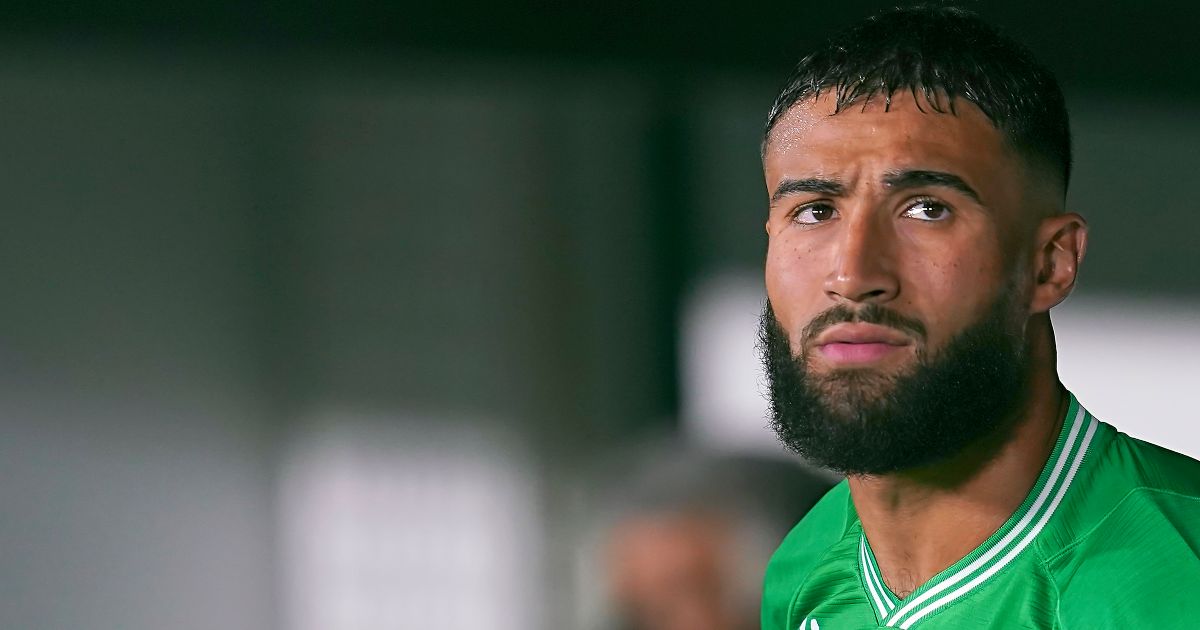 Nabil Fekir has distanced himself from transfer links with Newcastle while recalling discussions with Jurgen Klopp over a proposed transfer to Liverpool in 2018.

The Reds had reportedly agreed a fee with Lyon for Fekir’s transfer, with the playmaker holding talks with Klopp before the deal fell through.

READ MORE: Newcastle are about to learn true cost of vast wealth

Talking about the incident with BetisTV (via the Mirror), Fekir said: “Everything was closed.

“I passed all the interviews, I spoke with Jurgen Klopp, he told me that he loved me, we all did it and, when we were about to sign, there were problems with my representative and the negotiation broke down.

“They said it was because I had knee problems, but the truth has been proven over time. My knee is super good.”

A number of reasons for the deal collapsing were given at the time, including concerns over Fekir’s knee, his agent’s demands and Liverpool low-balling Lyon.

Fekir moved to Real Betis a year later but admitted his disappointment at not joing Liverpool soon after his arrival in Seville, claiming an “incredible amount of lies” were told over why the deal fell through.

The Betis star is now being linked with Newcastle following the takeover of the club by the Saudi-backed consortium PIF.

The £300m purchase of the club from Mike Ashley, fronted by Amanda Staveley, now means the Magpies are the richest club in the world.

A raft of players – including Timo Werner and Anthony Martial – have been linked with a move to St James’ Park in January and Fekir has emerged as a target.

And while the playmaker distanced himself from the rumours, he refused to rule out the move.

He said: “I don’t think about the offers. I am very happy here. I am learning every day and I hope it can continue like this.

“The fans love me, it gives me a lot of joy and I want to give it back to them on the pitch.

“You never know in football, but the truth is that now I don’t think about offers. I’m at Betis and I’m very happy here.”