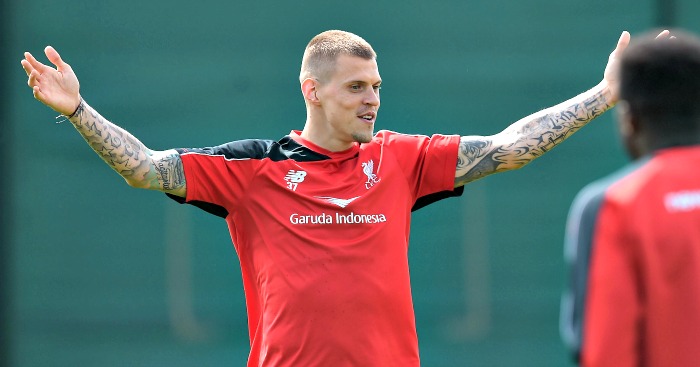 Martin Skrtel has signed for Fenerbahce from Liverpool.

The Turkish Super Lig side announced the deal with a tweet welcoming the Slovakian defender.

Fener said the player would be presented to the media at 1200BST on Friday. No details over the length of contract were immediately announced, and it has been reported that the Istanbul club paid Liverpool £5million for the 31-year-old.

Skrtel joined the Reds from Russian club Zenit St Petersburg in January 2008 and was voted the club’s player of the season in 2011-12, when he scored in the League Cup final victory over Cardiff.

He started 21 of Liverpool’s 38 Premier League matches in the 2015-16 season, suffering an injury against Watford in December which led to Dejan Lovren and Mamadou Sakho forming a solid central defensive partnership in his absence.

Skrtel played every minute of Slovakia’s Euro 2016 campaign, where the team reached the last 16 before being eliminated by Germany.