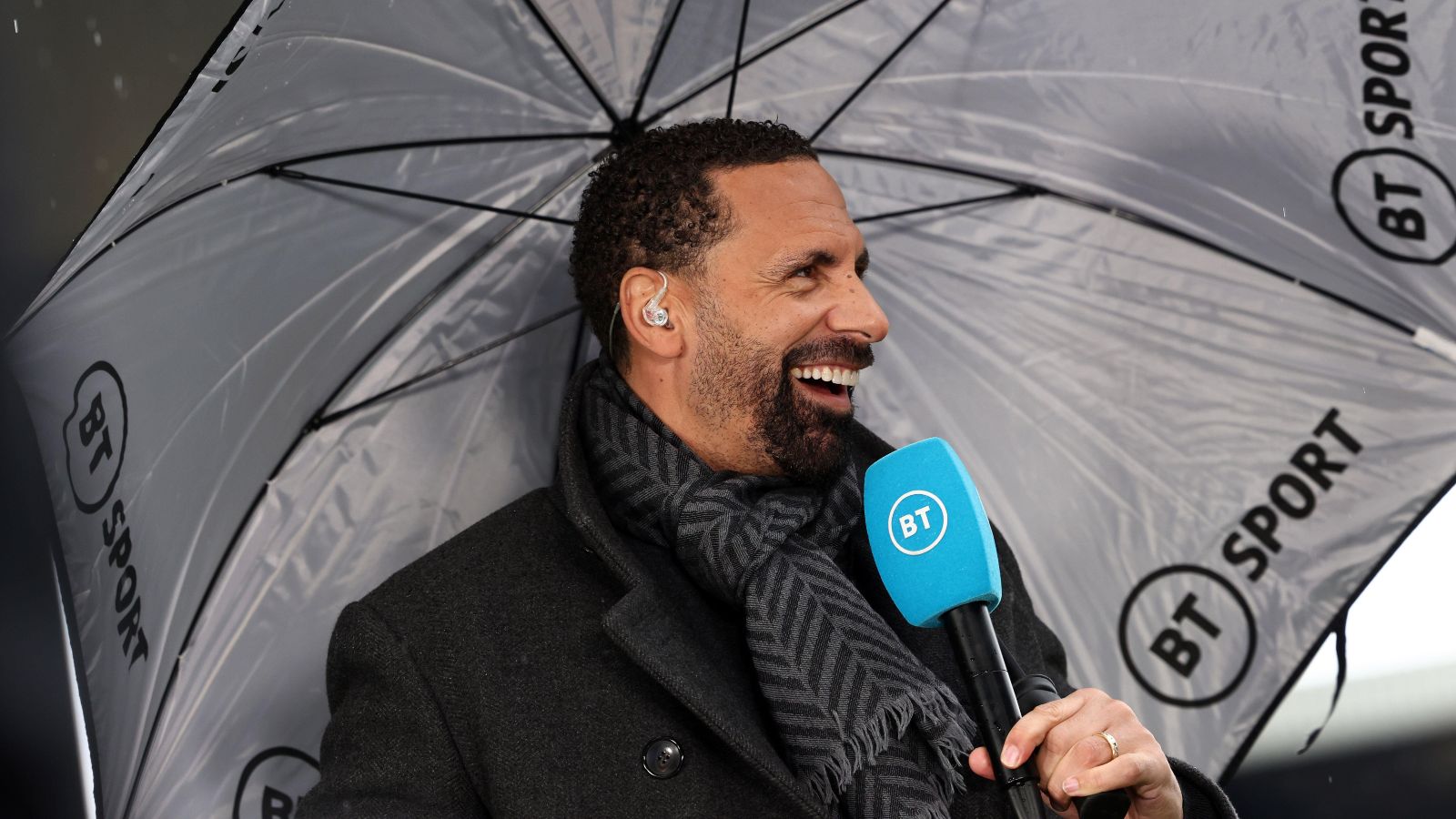 Rio Ferdinand has compared Jack Grealish to Erling Haaland before the latter joins Manchester City’s squad ahead of the 2022/23 campaign.

Grealish was City’s major signing ahead of the 2021/22 season. He joined them from Aston Villa for £100m.

The Englishman has impressed in fits and starts this term but he will be hoping to step up to another level next season.

The Mailbox salutes Liverpool and Manchester City: Both mentality monsters

Haaland will be joining the midfielder at Man City this summer. The forward is making the move to the Premier League side from Borussia Dortmund.

He is moving to City for £51m after netting 86 goals in 89 games for the German side. The likes of Real Madrid and PSG were understood to be interested in him before City secured his services.

Ferdinand believes this term has been “hard” for Grealish. He has also warned Haaland against “disturbing the morale” at City:

“It’s been a hard season for him… for a player like him, who will have an ego, who will want to be the main man, who thrives under that type of pressure and spotlight, hasn’t had it – all while understanding a new ask of him as a player, tactically, where he should be, being disciplined,” Ferdinand said (quotes via Daily Mail).

“He told me there’s so much more to think about going into a team that’s prepared by Pep Guardiola. You give him a year, now he’s probably got a better understanding of it. That’s why next season we’ll see the Jack we know he can be. There could be a bedding-in period where we don’t see the Haaland we expect to see immediately.

“What Pep’s had with City when big players have come in, they get a bedding-in period. It’s an understanding: this is hard, you don’t hit the ground running all the time.

“The biggest part of that is the humility of the players that struggle. They don’t moan and kick up a fuss. That’s where Haaland has to play his part if it doesn’t go right. Suppress any ego… the bigger picture is not disturbing the morale of the squad.”