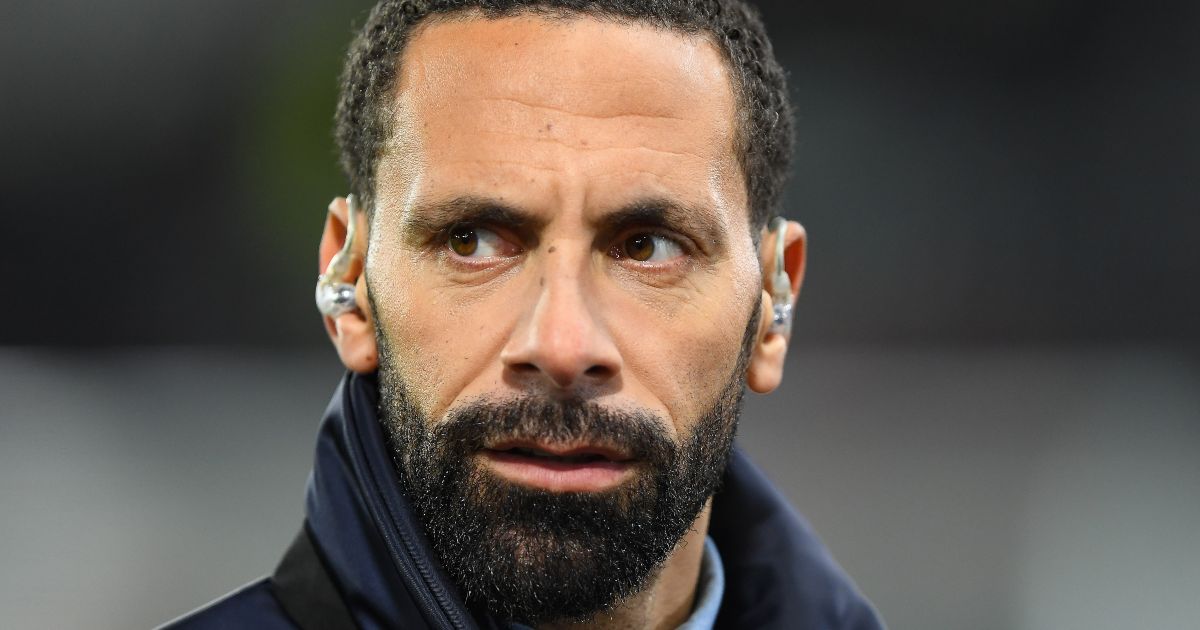 Rio Ferdinand agrees with Gary Lineker that Chelsea striker Romelu Lukaku should be “going nuts” at his team-mates over their lack of service.

Lukaku had just seven touches of the ball in Saturday’s 1-0 Premier League win at Crystal Palace in another testing outing for the Blues.

The £98m club-record signing’s battle to find his Stamford Bridge niche looks likely to rumble on.

Lukaku and Kane makes for an awkward Chelsea comparison

And Ferdinand is baffled as to why Lukaku didn’t make more of his team-mates lack of service during the match.

“I agree with Gary Lineker and Alan Shearer by the way, if anyone saw their comments, if I’m Lukaku I’m going nuts,” Ferdinand said on his Vibe with Five YouTube channel.

“[I would be saying] get me that ball, get wide and cross me the ball, play the ball in behind when you get the opportunity, play to my strengths.

“I think that’s probably the biggest issue you’ve got with Chelsea at the moment – what’s their best team? I don’t think [Thomas] Tuchel knows his best team at the moment.

“He wants to get a £100m player in, which is understandable, in Lukaku and he’s hit a bit of a bad run in terms of goals.

“They’ve got to find a way of playing to his strengths. Lukaku’s strengths… what are they? He’s a fox in the box. You get that ball in the box and if it drops to hiom invariably he’ll put it away. He’s shown that everywhere he’s been all throughout his career. You cross the ball he can finish, he loves the ball played in behind to run on to things, to bulldoze his way past people.

“I just don’t feel at the moment they’ve been playing to those strengths which have enabled him to be a £100m player.

“If it was you in that situation [where you’re not getting the ball] you’d be going, ‘I’ve got to find the ball, I’ve got to get a touch’. But sometimes for the betterment of the team and what the manager wants to be that focal point and keeping two defenders occupied by staying up the pitch. The moment you start coming back and bringing more players in that midfield area the manager will go, ‘you’re messing up what we’re trying to do’.

“You’ve got to sacrifice your own game. I feel that’s what he’s doing at times, he’s sacrificing his own goal for the betterment of the team which is affecting his stats which he gets judged on.”