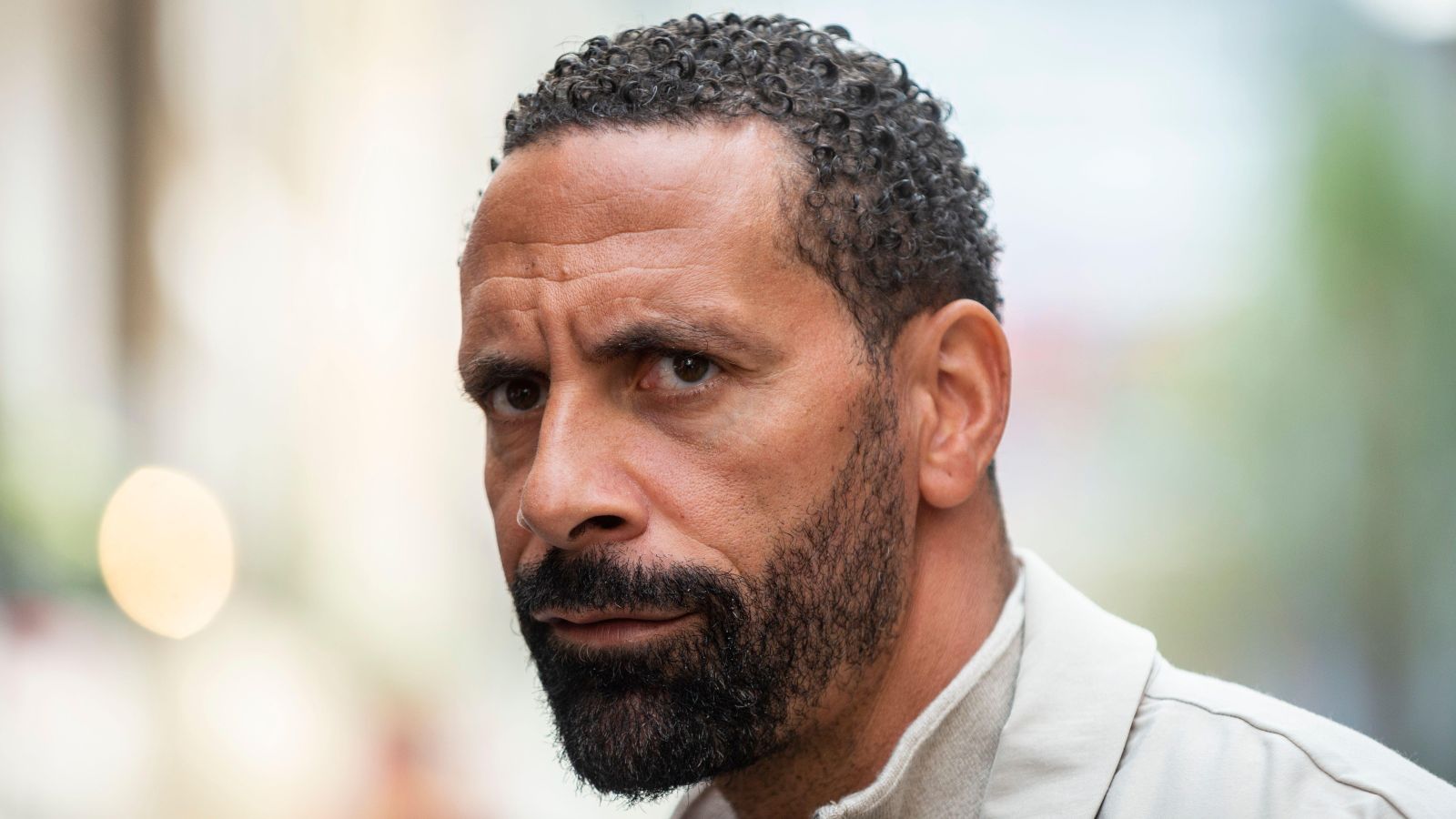 Rio Ferdinand has criticised Man Utd trio Harry Maguire, Aaron Wan-Bissaka and Diogo Dalot for their defending during their 4-0 loss at Liverpool.

The Reds cut through the Red Devils with ease last night as Ralf Rangnick’s players failed to lay a glove on Liverpool in the first half.

It was an embarrassing display from a Man Utd point of view and Gary Neville even claimed it was an “all-time low” in his 42 years watching the club.

Liverpool scored some very good goals but there was also some shambolic defending from Man Utd and Ferdinand described the performance as a “shambles”.

Speaking on his Vibe with Five YouTube channel, Ferdinand said: “Wow. I hate to be negative about Manchester United but the fall from grace is unheralded.

“It’s never been seen before. It’s alarming but we’ve all seen it coming. A big, big rebuild needs to happen.

“It was embarrassing. I want to see some passion and desire. That game yesterday showed how far United are behind. You can go through it from No. 1 to 11 and it was poor.

“The whole team were a shambles. Every goal you can pick someone out. There was no awareness, the two full-backs Wan-Bissaka and Dalot not following their men.

“Maguire in no man’s land, not tight enough to the striker, not covering the run, in the middle of nowhere. People will say you shouldn’t single out people but it was embarrassing yesterday.”

“We need to modernise the club – we pride ourselves on traditions and our fantastic history, but at some point we stopped planning ahead and we are paying the price now.”

With reports that Erik ten Hag will take over as their new manager in the summer, Schmeichel added: “I am under no illusions that any manager could fix this in one window. I’ve had lots of conversations with the new CEO Richard Arnold and I have faith in the direction he wants to take the club.

“It needs to be sorted out at every level and there will be a lot of new people there. It’s an absolute must they understand what this club is and what it stands for.”