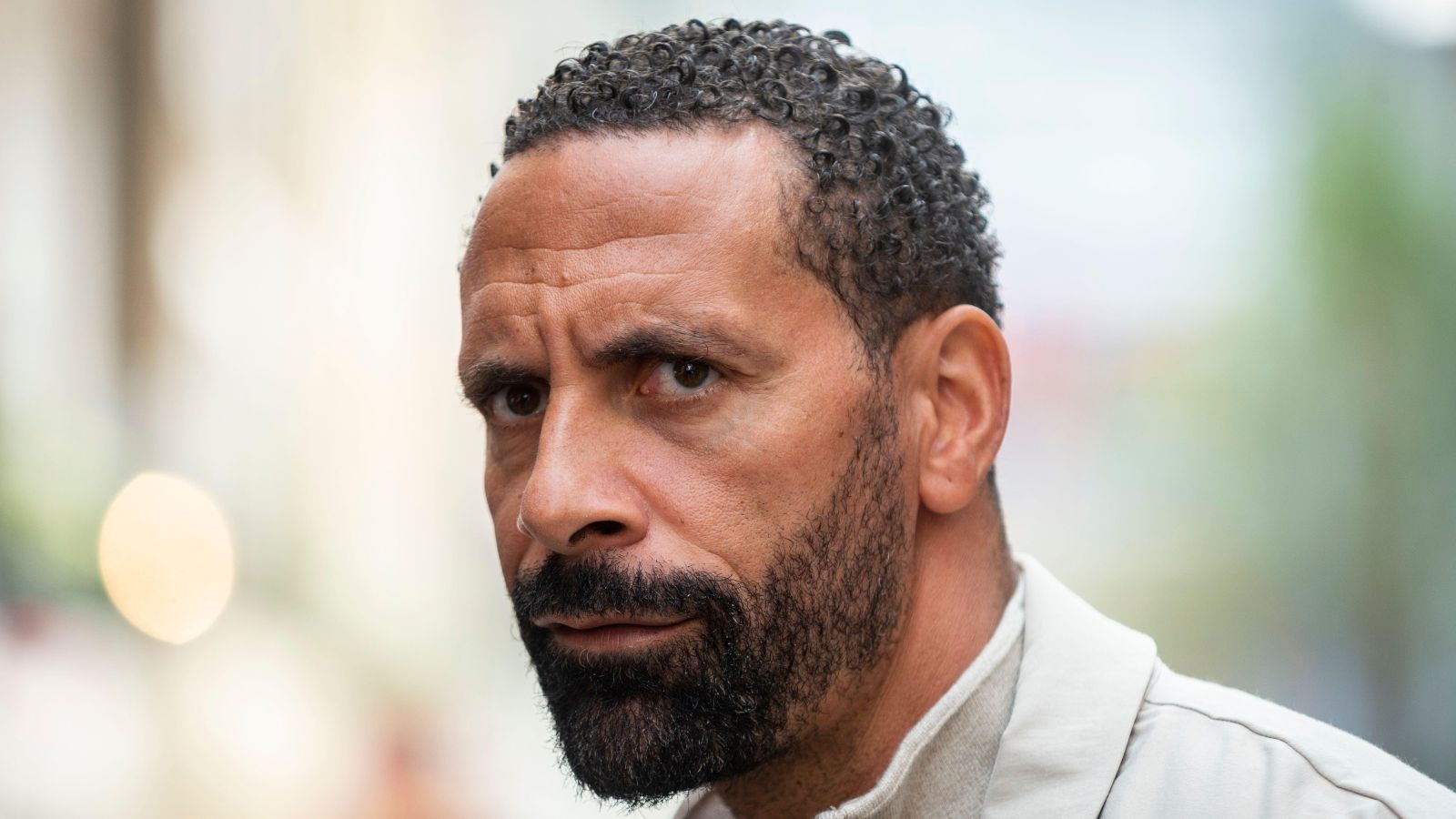 Rio Ferdinand thinks Atletico Madrid should be “embarrassed” by their “antics” in the second leg of their Champions League quarter-final against Manchester City.

Pep Guardiola’s side battled an intimidating atmosphere and a fired-up home side at the Wanda Metropolitano to edge a tense quarter-final courtesy of last week’s equally-draining 1-0 first-leg win.

Atletico finished with 10 men as Felipe – who escaped a booking for a terrible challenge on Phil Foden in the first half – was sent off as home frustrations boiled over in the closing stages of the 0-0 draw.

Man City ‘cool heads’? They lost it against Atletico…

Stefan Savic appeared to headbutt Raheem Sterling in the on-pitch melee while he also pulled Jack Grealish’s hair after the Man City winger said something to him.

And after the match there was a mass brawl inside the tunnel with images showing police getting involved with Sime Vrsaljko trying to pick a fight with half the City team.

Footage of Atletico Madrid and Manchester City players in the tunnel after… 😳 pic.twitter.com/K7RSUVcXxu

And former Manchester United defender Ferdinand thought the behaviour of the Atletico players was nothing short of “disgusting”.

“Some disgusting behaviour from some of the Atletico players, they should be embarrassed by some of the antics they got on with,” Ferdinand told BT Sport.

“Savic especially. You have to say well done to the way they played. They took City out of their rhythm, took them out of their stride. Well done from a football perspective but some of the stuff we saw towards the end of the game, it isn’t what you want to see.”

He added: “I can’t believe they didn’t go over to the Atletico bench and celebrate in their faces and gave it to them. it was an absolute liberty.”

Fellow pundit Joleon Lescott added: “Overall Atletico did well in the second leg but for the last 10 minutes… you can’t condone that.

“Simeone has got to take some responsibility for that, he seemed to be encouraging that behaviour.”

Fair play to Manchester City for keeping their composure in Madrid 👏

Guardiola was asked on BT Sport whether Atletico had “gone too far” on the night, but the Manchester City manager replied: “Nothing to say”.

“I think it comes from Pep,” Hargreaves said. “I think if it’s not Pep managing them someone would have snapped but I’m sure he’s said to them we cannot afford to get a red card. All of those players behaved.

“I think if it was someone in one of our teams they’d have bit back but Pep has told them all the fine details.”