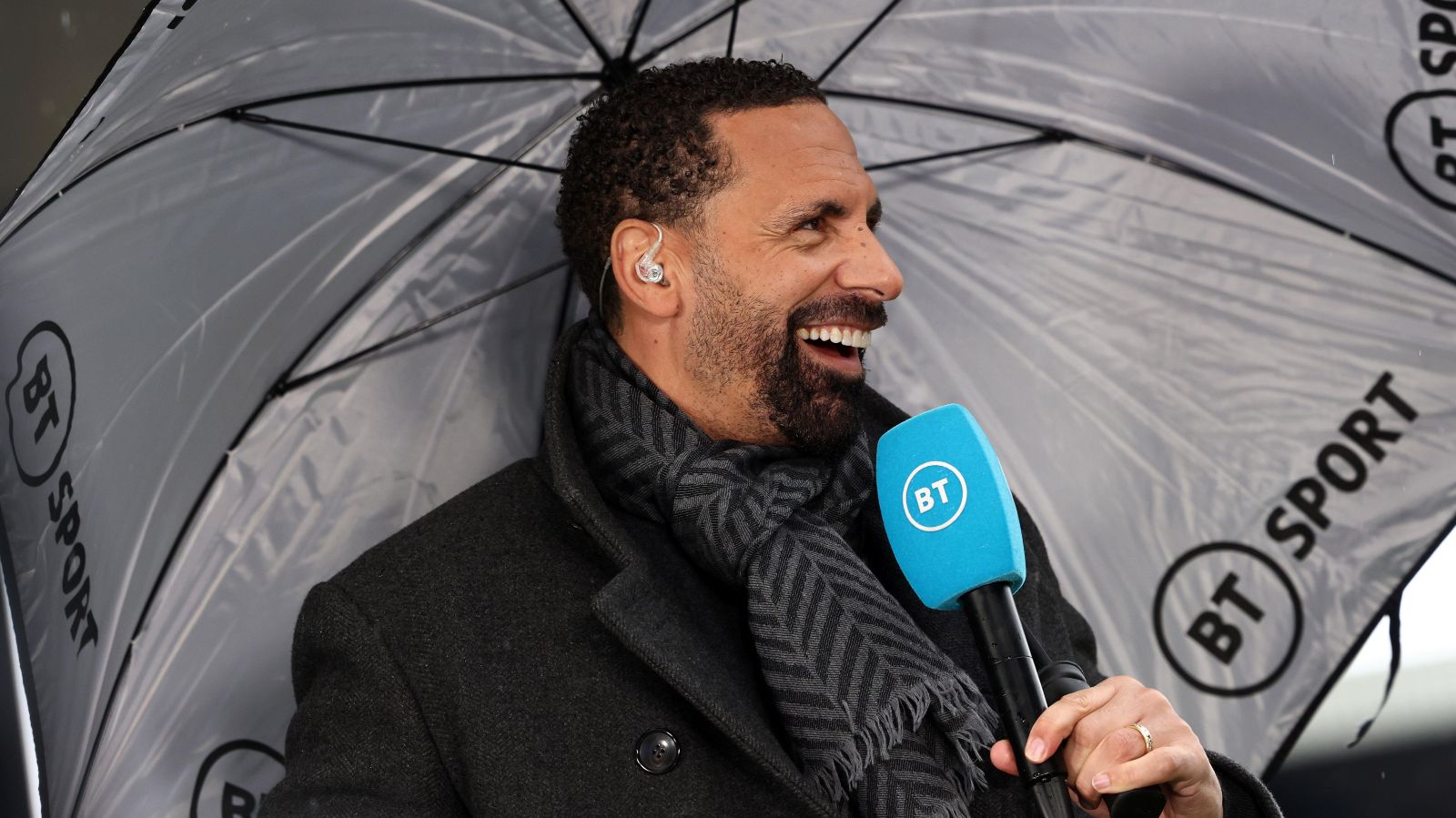 Rio Ferdinand thinks Joel Matip will be “fuming” that he was not picked to start for Liverpool against Villarreal in the first leg of the Champions League semi-finals.

The first leg takes place at Anfield on Wednesday night. Jurgen Klopp made three changes for this game.

The shocking truth behind those Ferdinand quotes about Liverpool midfielder Thiago

Liverpool signed Matip in 2016 from Schalke. He is arguably enjoying his best season to date on a personal level.

The 30-year-old has started 38 games across all competitions this term. Konate has featured less – starting 19 games – but he has impressed in his own right.

Ferdinand thinks Matip has been one of the best defenders in the Premier League this season:

“If I am Joel Matip, I am fuming. He has been exceptional all season and we talk about being the best defenders on form in the league, he would be in there for a shout after (Virgil) Van Dijk,” Ferdinand said (quotes via The Express).

“So yeah set-pieces must be a big thing for his team selection this evening. I think the most impressive thing for me is the way [Klopp] has been able to utilise his squad.

“Just shuffling the back at any given time, and those players are coming in and impacting the team. They are playing big roles in that, Konate is a good example for that, he has come in and scored goal after goal, and as a manager it is a dream scenario at the business end of the season.”

Thousands of friends all round about you ❤ pic.twitter.com/ADmd4tj8m7

Michael Owen added: “It is a Champions League semi-final so of course you are going to play your best team, but I think Matip all season has been number one all season, but I think the goals that Konate has scored in the past few games, he does add something different.”

Peter Crouch went onto suggest that Liverpool will be helped by Konate’s “dominance” in the air against Villarreal:

“I think it is their strongest team, I think the only position you could argue is between Matip and Konate.

“But he has brought in (Jordan) Henderson for (Naby) Keita, and (Luis) Diaz, for (Diogo) Jota and I think for me that is the strongest squad available.

“The reason I think Konate has been brought in is for his dominance aerially at set pieces and he as proved to be dangerous at set-pieces in previous rounds and that can be an influence on these games.”