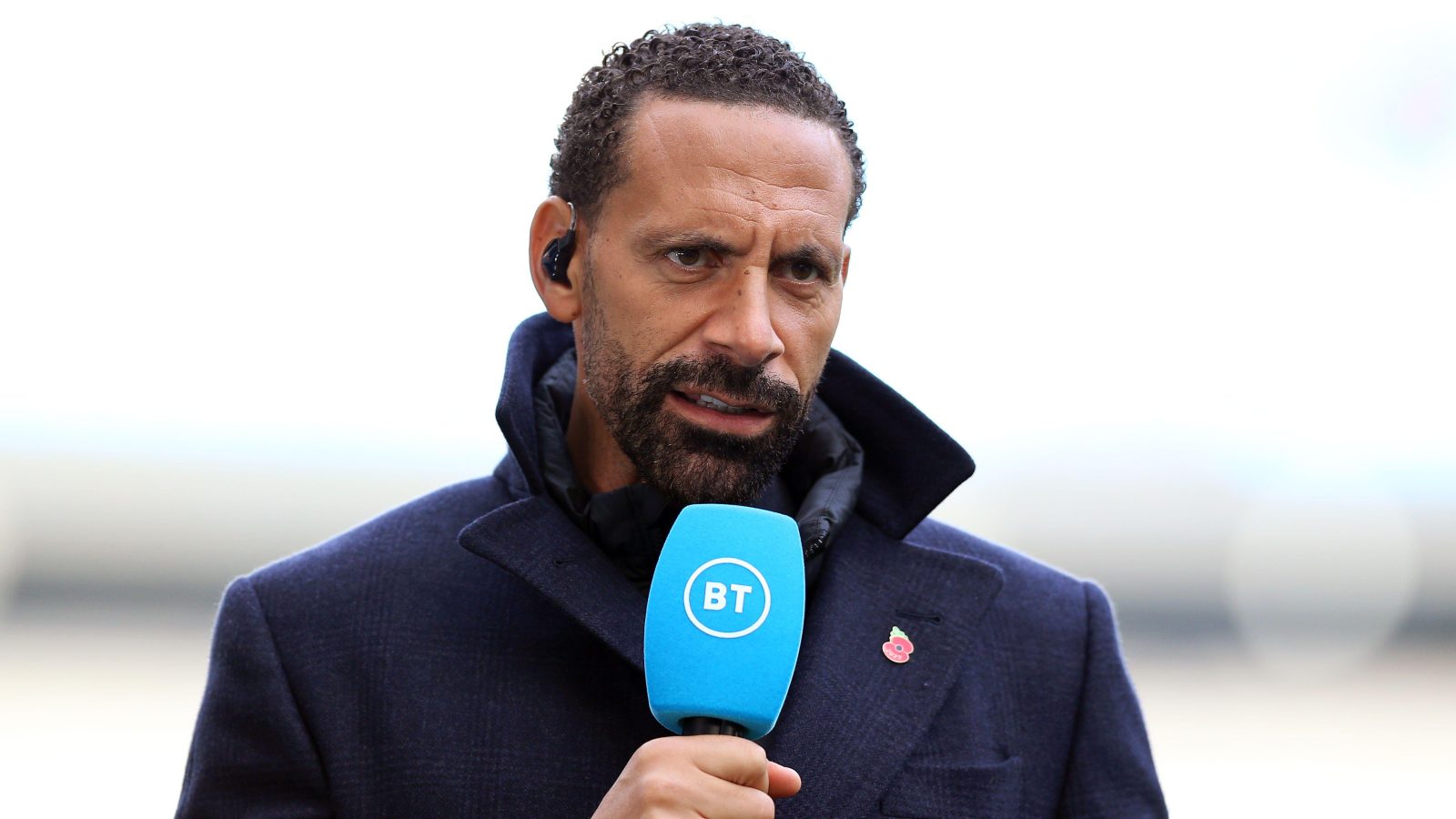 Rio Ferdinand thinks Man Utd are set to “get bent over again” in the transfer market with the World Cup bumping up Cody Gakpo’s price tag.

Ronaldo criticised Man Utd, Erik ten Hag, senior executives and more with the interview signalling the end of his time at Old Trafford.

And now Man Utd will be hoping to bring in a new striker in the January transfer window with PSV Eindhoven forward Gakpo reportedly top of that list.

He was available in the summer for around £25m with Leeds United and Southampton among the teams chasing his signature back then.

But Ferdinand is worried that Man Utd will pay over the odds for Gakpo with the Netherlands international scoring three goals at the World Cup so far.

Ferdinand said on his Vibe with Five YouTube channel: “Man United’s next signing [Gakpo], who we probably could’ve had for £25m to £30m before the tournament who has probably doubled to £60m or £80m.

“If he does nothing from this point on, he’s doubled minimum in value, wage and in the transfer fee.

Marcus Rashford has also scored three goals at the World Cup but Ferdinand reckons Man Utd will also have to take a greater hit on the England international’s new contract at the club.

“That’s the first thing I asked in the studio yesterday, I text the group and said ‘what’s the contract situation with Marcus?'” Ferdinand added. “Because boy, the numbers are going up by the minute. Every goal is a nought added to the demands, Man United could be getting pushed into a corner.

“I’ve got to be honest, I don’t know how United have let it get to this point,” he added. “The only thing I’d say in defence of Man United is he was out of form massively so they was thinking is he going to get his form back but if you gamble that then this happens, he has you in a vice-like grip saying ‘show me the money’.

“If I’m him, I don’t even negotiate it, I say to my agent ‘you ain’t going in there, I know my value, I’m walking in there, sitting and saying who is the highest paid player at the club right now?’ And you say put a million a year above him.”

READ MORE: Rashford or Saka? Foden or Sterling? Or Grealish? The answer is every one of them