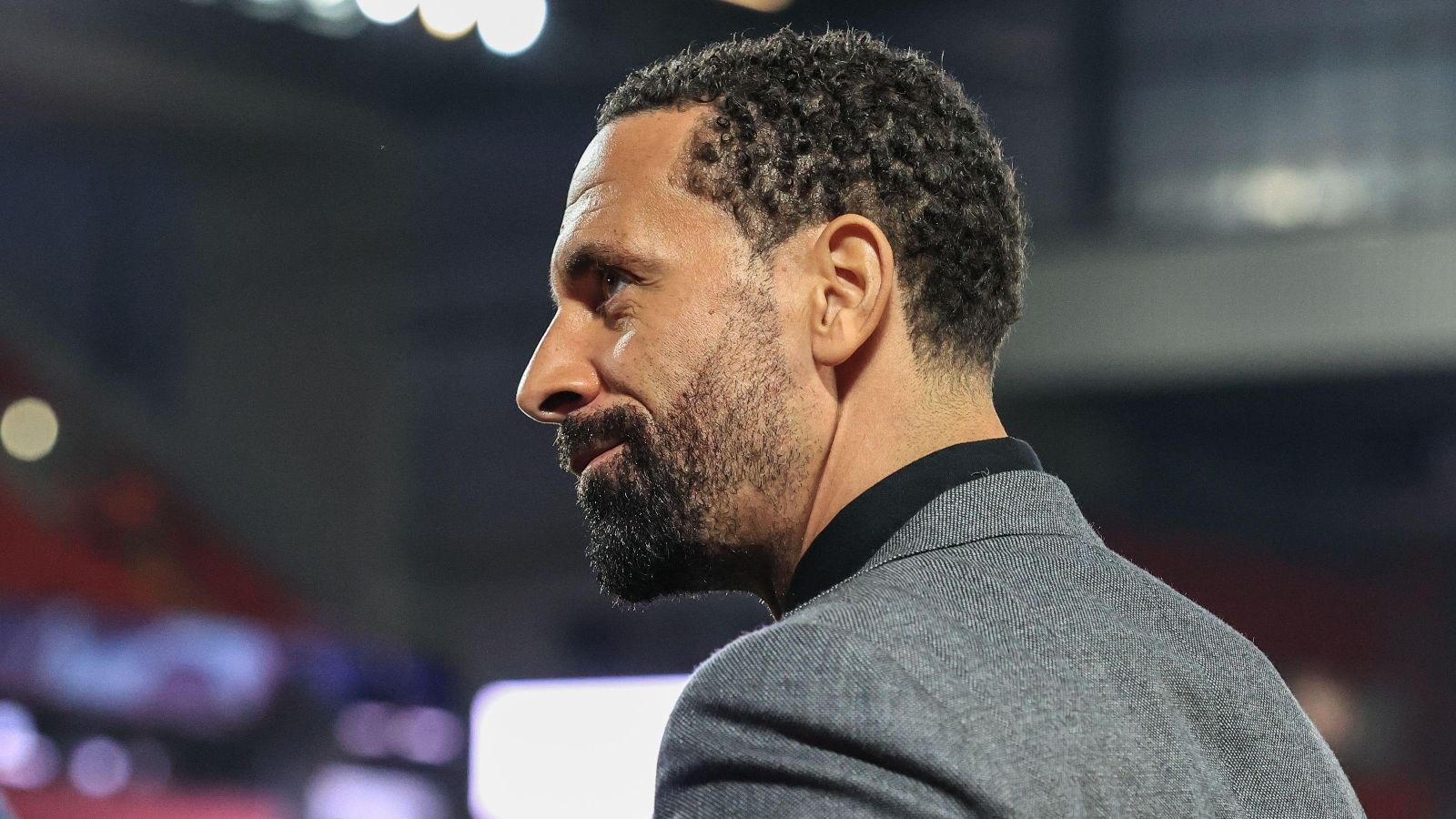 Rio Ferdinand is confident that Arsenal youngster Gabriel Martinelli can grow to become the “next Luis Suarez” as long as he “stays fit”.

The Gunners infamously attempted to sign Suarez from Liverpool in 2013 as they cheekily bid £40,000,001 for the prolific striker.

Unsurprisingly, this was not enough to sign the Uraguay international, who ended up joining FC Barcelona in 2014 for around £65m.

The 21-year-old’s progress has been hampered by injuries over the past couple of seasons.

The attacker shone for the Gunners last term though, as he was involved in twelve goals in the Premier League.

Speaking ahead of the 2022/23 campaign, club legend Paul Merson called on Martinelli to be more consistent:

“Gabriel Martinelli needs to take a big leap forward this season because his potential is enormous,” Merson wrote for The Daily Star.

“For me, he gets great reviews, but it’s never for the whole game. He plays in flashes. I remember seeing him against Liverpool last season in the cup and for 15 minutes, he gave Trent Alexander-Arnold the absolute runaround.

“But I don’t think he really touched the ball after that. He has moments in games and you’ve got to have more than moments if you want to reach the top. He has to keep wanting and demanding the ball all the time. He’s got so much talent. He needs to use it more consistently.

“You can’t keep drifting in and out of a football match. He’s better than that. Don’t be amazing for ten minutes and then disappear.”

Martinelli has hit the ground running at the start of this season. He scored in wins against Crystal Palace and Leicester City as he helped Arsenal make a perfect start to the new campaign.

The Brazil international will be keen to stay fit so he can help the Gunners finish in the top four.

Ferdinand believes Martinelli is capable of being the “next Suarez-type player” in the Premier League:

“Martinelli, if he stays fit, this guy, I’ve told you this before what Arteta told me, he could be the next Suarez-type player,” Ferdinand said on his Vibe with Five YouTube channel.