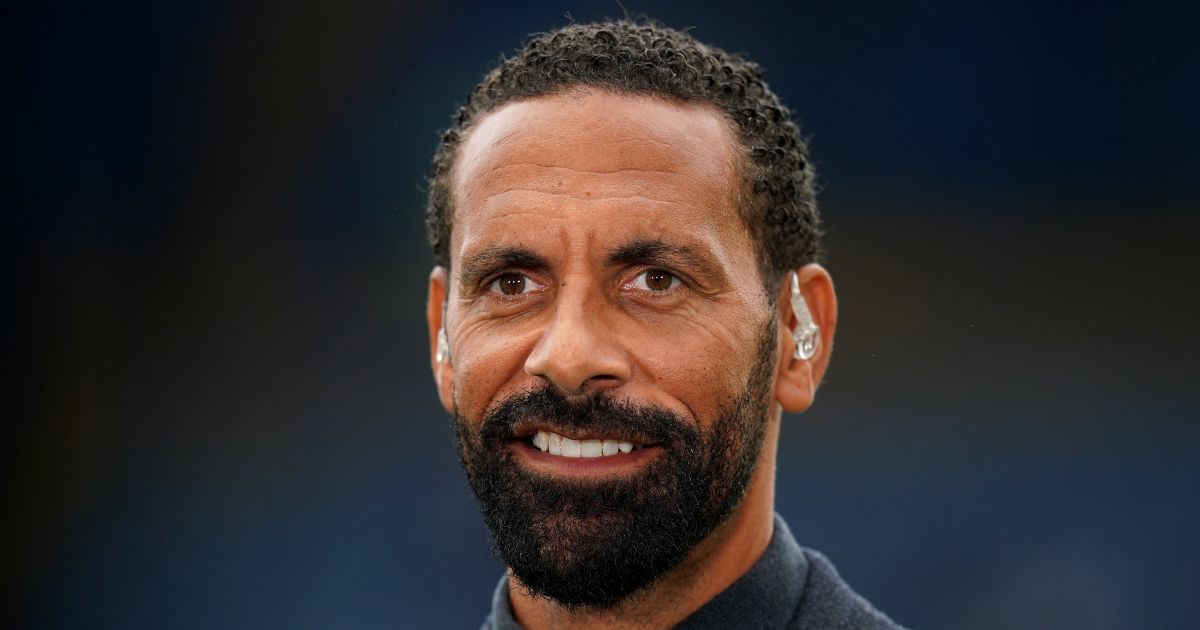 Rio Ferdinand thinks Arsenal were right to move on Pierre-Emerick Aubameyang on deadline day as he “needed to leave” for the sake of  “both parties”.

The Gunners agreed to rip up the Gabon international’s contract in order to allow him to pursue a move to Barcelona on a free transfer.

Aubameyang is now a free agent and can now agree a deal post-deadline day with the former Borussia Dortmund striker pictured training with his prospective new team-mates after arriving in Spain on Monday.

It is believed Arsenal held back on announcing Aubameyang’s departure, four years to the day since he signed from Dortmund, as a gesture of respect to Barcelona, whose president, Joan Laporta, said on Tuesday the official unveiling may come later in the week.

When asked if Aubameyang’s move showed a shift in the type of players Barcelona can now attract, Ferdinand told his Vibe with Five YouTube channel: “No disrespect to the players that are going there but it’s very different now.

“It’s like Man United, very different types of players are going there now and the players that they’re in the market for [are very different]. Barcelona are in a rebuilding process.

“I think Xavi is looking at [Aubameyang] like someone who has something to prove, wants to play football, has experience and maybe can fit the style that he wants to play. That remains to be seen.

“But Xavi has a lot of young players there that he’s building the team around and he does need experience.

“And maybe someone like Aubameyang – who he probably feels he can rein in and refocus – might be an asset.

“So I wish him good luck, because I think for both parties Aubameyang needed to leave. For his sake, for his footballing sake, but also for Arsenal’s sake.

“You don’t want it as a club, a player hanging around who’s not really wanted at the football club by the manager.”

Thank you for everything, @Auba ❤️

Meanwhile, former Arsenal midfielder Emmanuel Petit agrees with Ferdinand that the north London club “made the right decision” to allow Aubameyang to leave.

“Mikel Arteta did exactly what everyone expected with Pierre-Emerick Aubameyang,” Petit said.

“I don’t want to show disrespect for Aubameyang, because I believe he is a great player. But, for the last few months, he hasn’t been himself.

“Something has changed in his mind. I don’t know if it’s related to the club, the manager or the way he is living in his private life. But we were not seeing the same Aubameyang that we saw a couple of years ago.

“I believe Arteta made the right decision on Aubameyang. He made his mark in the dressing room with the choice he made.

“To leave your captain out of a game and then put him on the transfer market is a very strong message to your dressing room.”