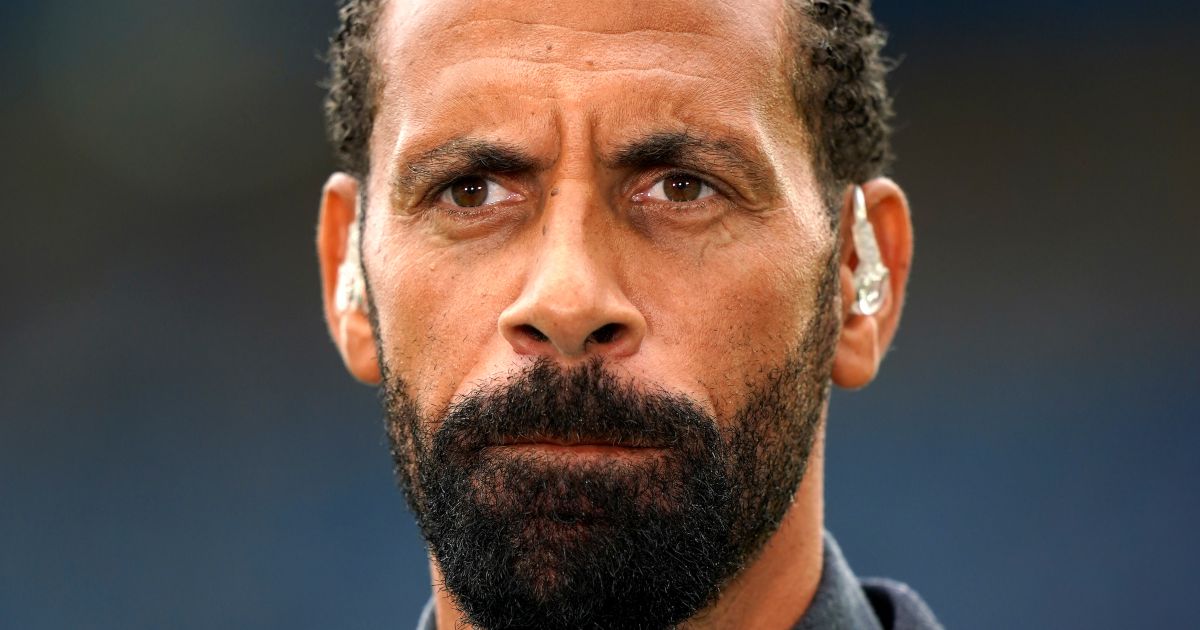 The Red Devils board chose to sack Solskjaer on Sunday with their humiliating 4-1 loss to Watford on Saturday proving to be his final game in charge.

Defeat to Watford was their fifth loss in seven Premier League matches with Solskjaer’s side sliding down the table into eighth, 12 points behind leaders Chelsea.

Michael Carrick has been appointed caretaker boss while the Man Utd board find an interim boss to take over until the end of the campaign.

And Ferdinand is livid at the state of affairs at Old Trafford and can’t understand how the club don’t have a new manager lined up.

Ferdinand told his Vibe with FIVE YouTube channel: “All of a sudden, the game happens and we lose, and the club make a decision. It’s all reactive. Nothing is prepped. Even the management situation, surely you look at this before?

“You identify a certain candidate and know. It’s almost like, ‘Oh, this result has happened, we’re going to sack Ole, now we look for someone to come and take charge. We’ll put an interim before the interim, and then we’ll look for a manager.’

“’It’s actually embarrassing. You’re just sitting there trying to protect the club, and you want to be positive, but I can’t.

“Surely there’s a candidate that should have been identified weeks ago because you could see what was coming?

“You see the club isn’t performing, you have a two-week international break. It’s the perfect time to start going round and identifying the next candidate.

“You can’t keep changing the conductor if you do nothing with the orchestra.”

Ferdinand added: “Man United have always been a team you associate with being best in class, elite in all aspects of the club – whether it’s the business angle, the commercial angle, also on the pitch.

“At the moment, it’s everything but that in all of those areas. That is the worrying thing for me. Every area looks like it’s just flagging.

“Yeah, the commercial area is doing well, but Man United are a global brand so you expect that. In terms of making decisions and being decisive, it’s everything but.”