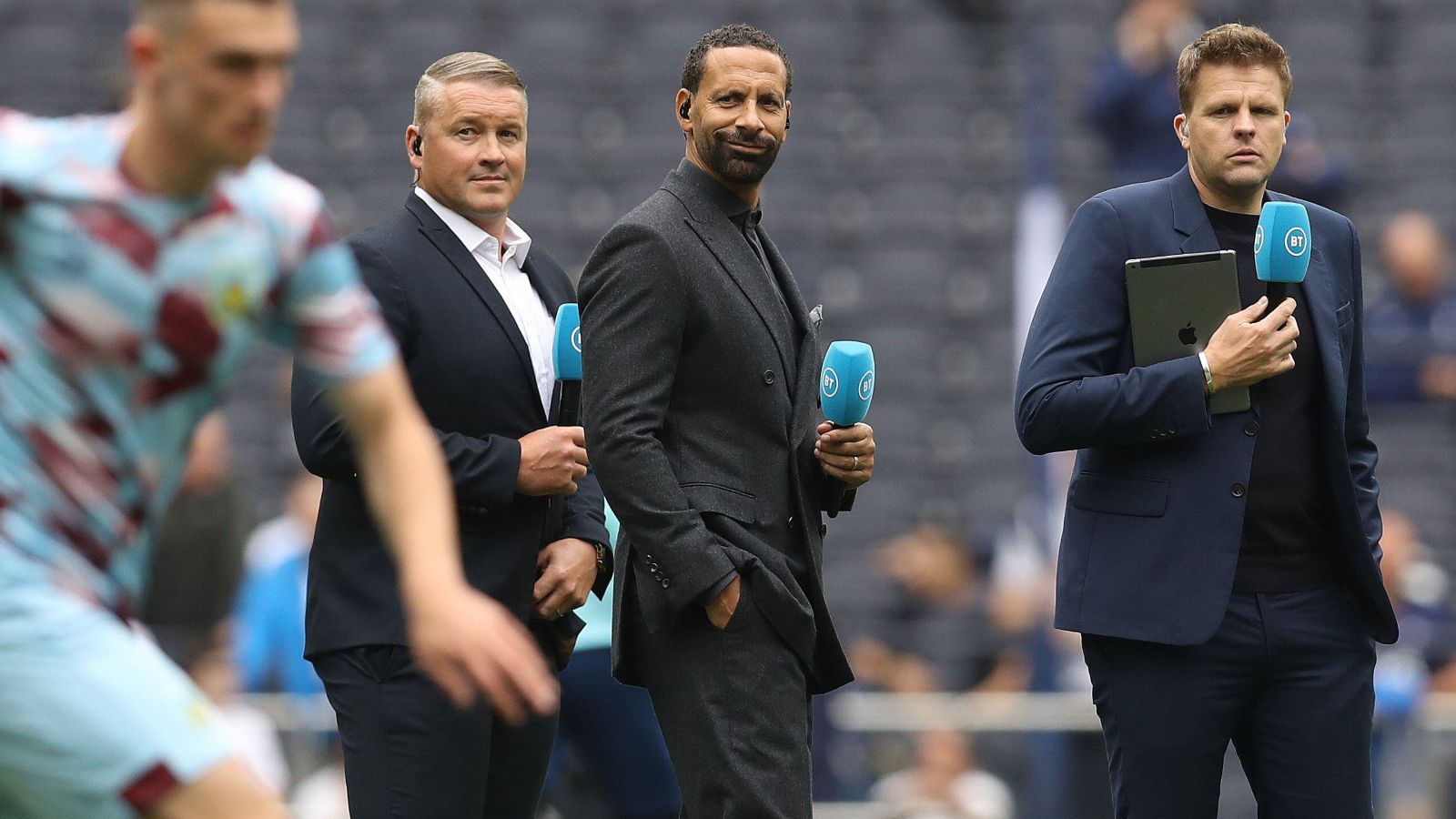 Rio Ferdinand has argued that Man Utd forward Cristiano Ronaldo is more deserving of a nomination for Player of the Year than Arsenal standout Bukayo Saka.

Last week, the Premier League nominees for the Player of the Year award were announced.

Saka has been one of Arsenal’s star players this season. He has grabbed eleven goals and six assists in 36 Premier League appearances.

They sit sixth in the table, but Ronaldo has been one of their only bright sparks. The 37-year-old has netted 18 goals in 30 league games this term.

Ferdinand believes Ronaldo should be ahead of Saka in the running:

“Saka’s in there as a [senior] player of the year nominee? I wouldn’t have had Saka in there yet, as well as he’s done,” Ferdinand argued via his Vibe with Five podcast.

“I wouldn’t have had him ahead of Ronaldo, no, not this season.”

Elsewhere, Chris Sutton has backed Tottenham to finish fourth above Arsenal as he predicts the Gunners to “slip up”.

Antonio Conte’s men have replaced their north London rivals in fourth place following their win against Burnley on Sunday.

Arsenal have the opportunity to get back in the top four when they take on Newcastle United at St James’ Park on Monday night.

After winning the north London derby 3-0 last Thursday, many fans and pundits have tipped Spurs to now finish above the Gunners this season.

Former Blackburn Rovers and Celtic striker, Sutton, reckons Arsenal will “slip up” and allow Spurs to qualify for next season’s Champions League.

Sutton said on BBC 606 (via HITC): “I think Spurs will now (finish in the top four). Big win against Arsenal on Thursday. Absolutely wiped the floor with them.”

He added: “Arsenal have got work to do. I think they will slip up.”