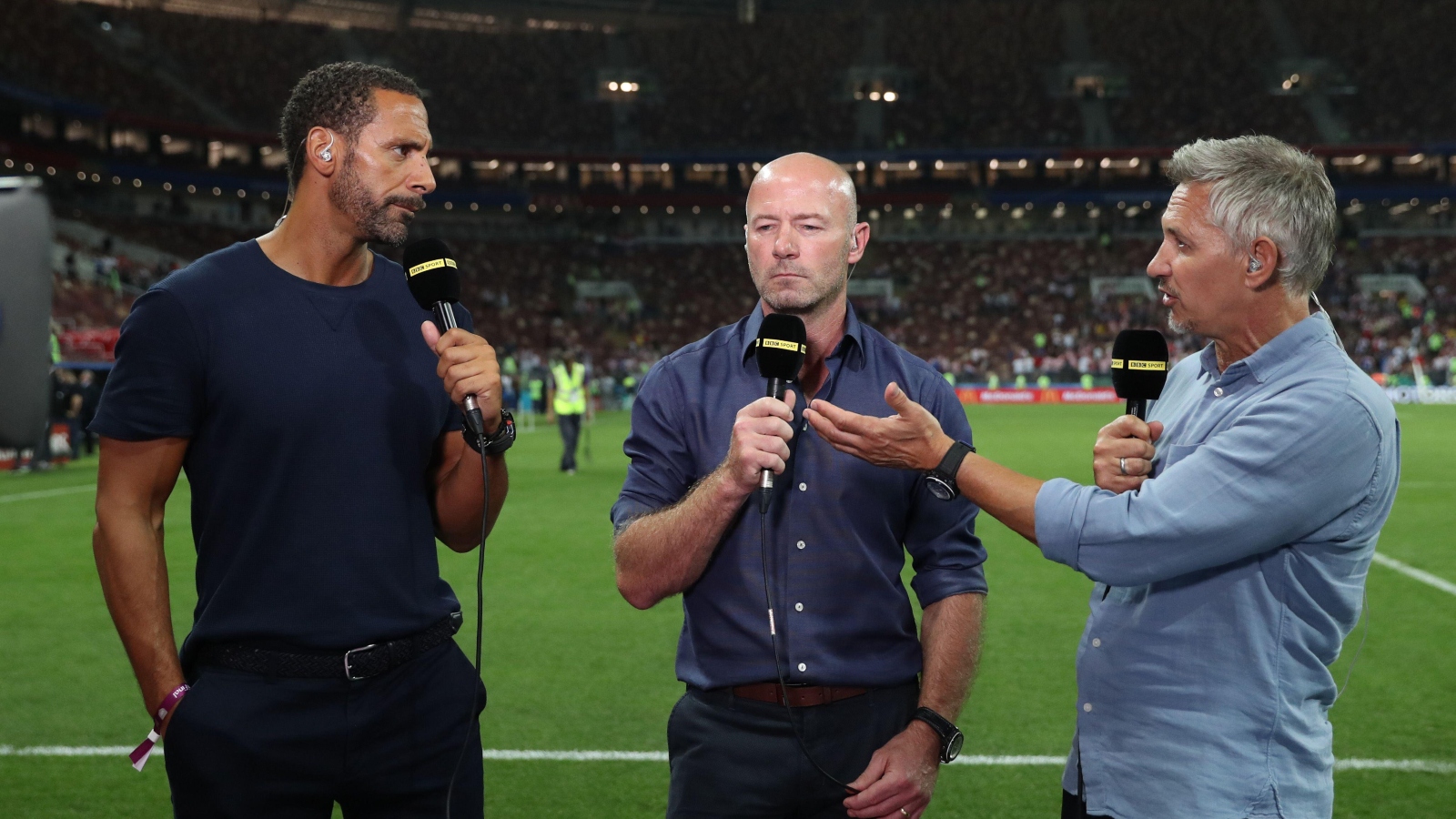 Alan Shearer and Rio Ferdinand are high in confidence ahead of England’s World Cup quarter-final showdown against France on Saturday.

England comfortably disposed of African champions Senegal in the last 16 to set up a huge spectacle against Les Bleus this weekend.

England have scored the most goals at the World Cup and no team has won more games than them in Qatar.

The players are fit and flying and will certainly give the reigning champions a run for their money.

Former Newcastle United and England striker Shearer thinks the England squad should be confident going into Saturday’s clash and does not think they should “fear” the world champions.

“They should be full of confidence,” Shearer said on Match of the Day.

“It was almost perfect (against Senegal), first 20, 25 minutes they found one or two things difficult, had to rely on a brilliant save from the goalkeeper (Jordan Pickford).

“After that, I thought it was superb. The manager deserves great credit, he’s made big decisions again in his team selection. They’ve worked for him again.

“Respect France, admire France, yes. Fear them? Absolutely not. Let them fear us. Let them look at us and think, ‘Wow, the options England have’.

“He’s (Mbappe) very good, but we have some very good players in attacking positions as well, not only who we are going to start, but also who can come on and change the game if need be.

“Let France fear England rather than the other way around.”

Asked by host Gary Lineker what impressed him during the win against Senegal, former England defender Ferdinand said: “The calmness, the confidence of this team.

“In any type of situation that arises, they were under a bit of pressure like Alan says in the first 25 minutes of the game, but that doesn’t unsettle them. They ride that wave, they get through it and they punish teams and they have been very clinical.”

The Manchester United legend thinks the Three Lions should definitely fancy their chances given the players Deschamps is missing – including Ballon d’Or winner Karim Benzema.

He added: “I think if you said to England they are going to play against a France team that are going to be without five of their starters and a 36-year-old centre-forward (Giroud), no disrespect…”

Asked if they should continue playing how they are playing with a back four, Ferdinand said they should attack the France backline.

The former centre-half went as far to say that England are a better team than the French side, despite the form of star player Mbappe.

“Yeah, go out even more,” he told Lineker. “Go on the front foot and go and really put it to this French team because we have watched France and respect them.

“They’re a good team, but I don’t think they’re as good a team as this England team.

“They’ve got the superstar individual, but I think our nucleus of players are top drawer and will outshine him.”

READ MORE: Fearful about France and Mbappe? Deschamps will be worried about England and Bellingham…