Home All The News Ferdinand: Foden is better than Haaland, Mbappe right now 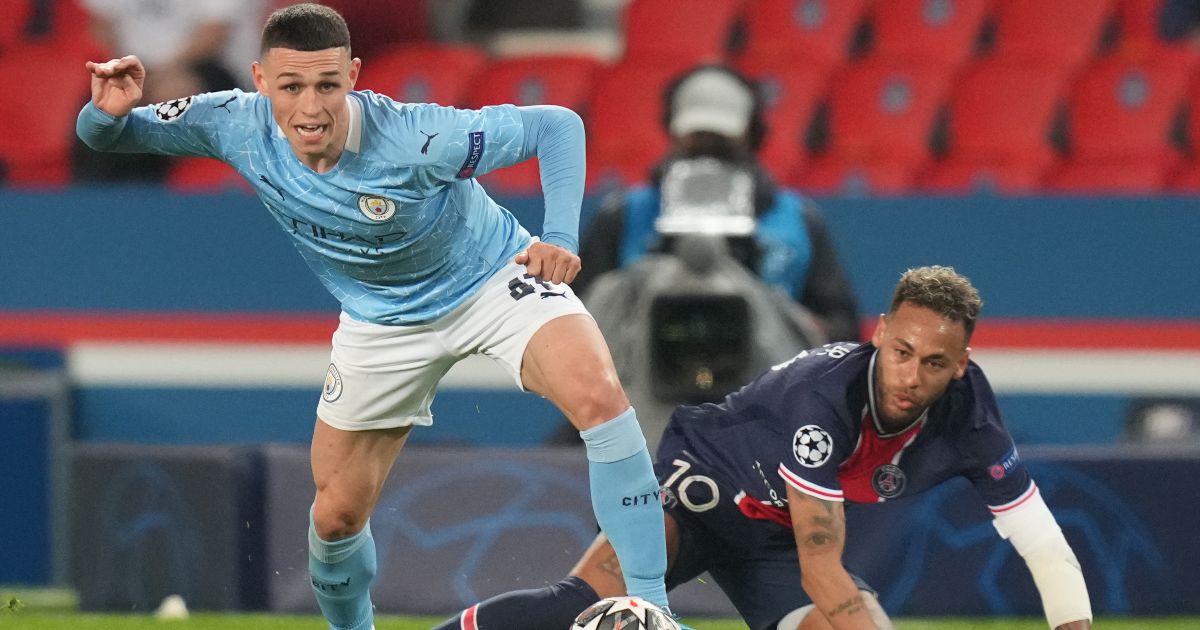 The England international produced a brilliant performance in City’s 2-0 victory over Paris Saint-Germain on Tuesday night which saw them qualify for their first Champions League final with a 4-1 aggregate win.

His tenacity, skill, dribbling, composure and passing was all on display as Foden showed why he is one of the best young players in world football.

And Ferdinand thinks he is better than PSG star Mbappe and Borussia Dortmund striker Haaland based on current form.

Ferdinand told BT Sport: “It’s about execution at the final stage and he’s got that in the bag.

“He has shown tonight that he can produce on this level and be consistent with his end product.

“That’s why he’s playing in this team and that’s why at the moment, I would say Phil Foden is the best young player, on form, in the world right now.

“On form, I think he is, whether he’s the best player outright. Mbappe didn’t play today and Haaland is yet to play at this level.

“I’m not saying Foden is the best player, but at this moment right now, he’s the most in form.”

Meanwhile, former Premier League footballer Trevor Sinclair heaped praise on Man City and Foden during his commentary on talkSPORT, he said: “I realised what Man City had done part way through that second half. Their game management was superb.

“By the middle of the second half, they were so confident they were going to keep clean sheets that they started setting traps, giving PSG extra bodies and then on the counter attack as we saw with Phil Foden showing incredible maturity.

“Once they get that counter attacking opportunity they go like lightening and they end up with goals.

“That’s where Mahrez’s second goal came from. They let PSG get wrong side of them and then as soon as the ball was turned over, attacking them with serious pace.

“Phil Foden’s maturity this season and in this game shone. An incredible performance by everyone involved.”