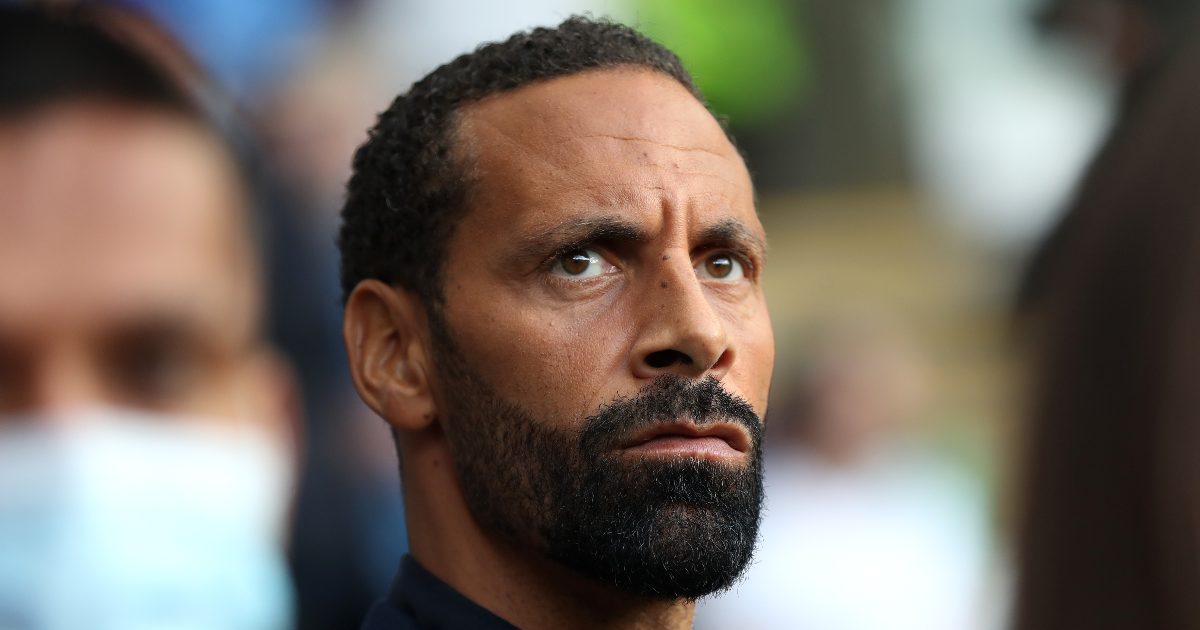 Rio Ferdinand believes Manchester United should have signed Juventus star Federico Chiesa during the summer, as he “unnerves defenders”.

The forward joined Juventus at the start of the 2020/21 season. He signed for them on a two-year loan deal from Florentina.

Chiesa scored 14 goals for the Turin side last term and he was key over the summer for Italy as they won Euro 2020.

The 23-year-old was impressive for Juventus in midweek as he scored the winning goal against Chelsea in the Champions League.

After that game, Ferdinand told BT Sport (as cited by the Daily Mail) that Chiesa is a “fantastic footballer”:

“He’s a huge player and he’s been linked with a few clubs in England. I’m sure they’re thinking ‘why didn’t we get him?’

“He’s just a fantastic footballer. The intensity with which he plays with, we saw in the Euros he was the main goal threat for the Italians who went on to win the tournament.

“It’s his pace, his drive. He’s the one who is the threat, he’s potent, he wants to run in behind.

“He’s that modern day striker who can play anywhere across the front line and he’s as comfortable out wide as he is through the middle. He unnerves defenders with that pace, he’s so direct.”

“The biggest attribute he’s got is he plays with a humility. He’s hustling and bustling like a young Luis Suarez character, he can make something out of nothing.

“Every club in Europe will want a slice of him when he become available.”

Elsewhere, Michael Owen has suggested that success in the Champions League is key for Man Utd:

“The good thing about the Champions League group stage is you can afford one or two blips. Ideally you don’t want to do it right at the start because you’re playing catch-up all the way through.

“It’s nice to get the points on the board and take it easy in the last game or two and rest a few players (but if they have) a blip and finish second, then so be it.

“However, Manchester United have put themselves under great pressure, going out of the cup as well is a big blow because that can almost save your season if you’re doing bad but now they have nowhere to hide.”