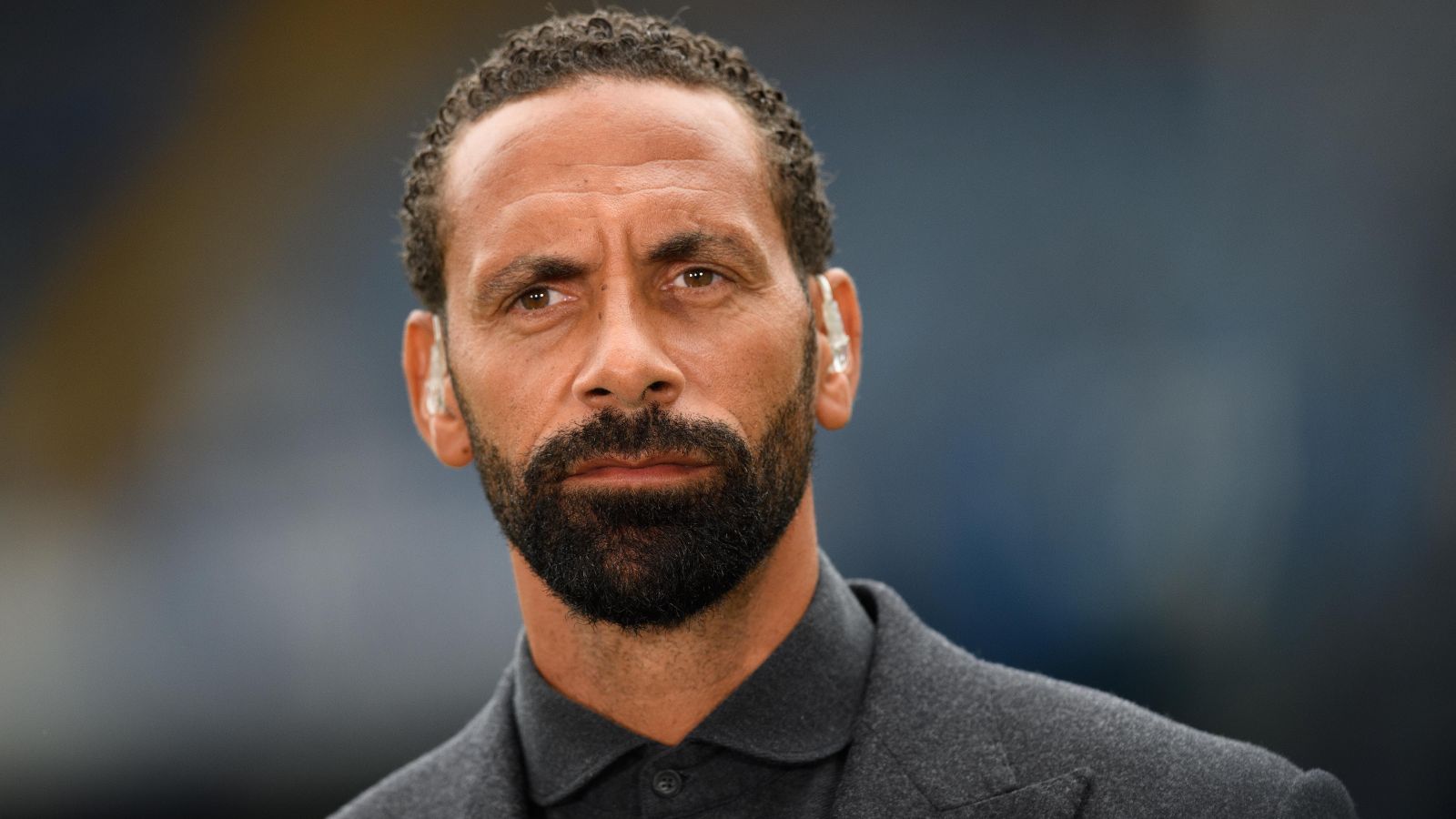 Rio Ferdinand says Man Utd are “worse” under Ralf Rangnick than they ever were under Ole Gunnar Solskjaer.

Rangnick took over on an interim basis at the end of November after the Red Devils hierarchy decided to sack Solskjaer after a number of poor performances.

However, things haven’t improved under Rangnick with Man Utd currently sitting in sixth position, six points off fourth-placed Arsenal after losing to the north London club 3-1 on Saturday.

Ferdinand watched the match as a pundit for BT Sport on Saturday and the former defender thinks Man Utd have “got worse” since Rangnick took charge.

He said: “First and foremost, credit to Arsenal they got the job done. By no means a top-class performance but they got what is needed at this stage which is the three points.

“Manchester United had an opportunity to get back in this game, woodwork etc and missed a penalty.

“They had them there for the taking Arsenal, but Manchester United didn’t smell blood. Big moments come up in games and you need to take them, and they didn’t have that in them today to take it.

“They are in a bad run of form. Being brutally honest Ralf Rangnick’s come in and it’s got worse since Ole [Gunnar Solskjaer] left.

And Rangnick seemed to agree that the top four was now beyond their reach in his post-match interview, he said: “Look at the table and the teams with Tottenham and Arsenal, I think it is not very realistic to dream and speak about the top four.”

Bruno Fernandes missed a penalty with the score at 2-1 on Saturday and when asked about why the Man Utd midfielder took the penalty and not Cristiano Ronaldo, Rangnick explained: “It’s between the both of them.

“Both are penalty-takers. Cristiano told me after the game that he didn’t feel well enough and that’s why Bruno took it. In the end it was about two or three yards a little bit further to the right.”