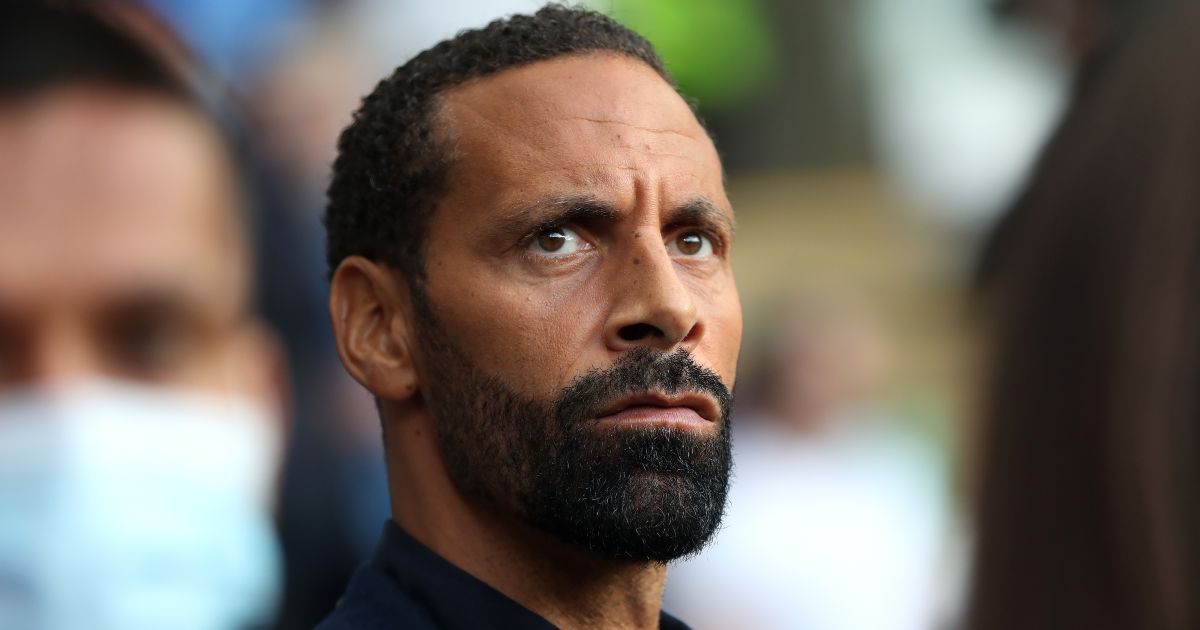 Rio Ferdinand thinks Man Utd duo Aaron Wan-Bissaka and Luke Shaw will find it a “hell of a job” to force their way into Ralf Rangnick’s side.

The German coach took charge of his first match on Sunday in a 1-0 victory over Crystal Palace at Old Trafford after being appointed interim manager until the end of the season.

Rangnick opted to start Diogo Dalot and Alex Telles in the wing-back positions with both players putting in good performances to help the Red Devils keep a clean sheet.

Shaw, who has been the regular left-back this season, is still recovering from a head injury sustained against Watford, while Wan-Bissaka was left on the bench for the second match in a row.

And Ferdinand reckons it will be a tough task for either of them to get back into Rangnick’s starting XI with Wan-Bissaka not possessing the attributes Rangnick is looking for.

“I’ve got to be honest, Wan-Bissaka has got a hell of a job getting back in this team. The same for Luke Shaw,” Ferdinand said on his FIVE YouTube channel.

“They’ve both got one hell of a job. One thing this manager likes is full-backs who can actually play and get on the ball.

“As well as doing the other stuff like pressing, he wants output with the ball. That’s the weakest part of Wan-Bissaka’s game, there’s going to be a big fight for him to get back into this team.”

Meanwhile, Dalot likes Rangnick’s philosophy and believes Man Utd can do a “fantastic job” if everyone buys into the interim manager’s approach.

“There’s no secret that he’s a very good manager with very good ideas to play football.

“Hopefully we can help him to give us the best that he can give as well, and vice-versa.”