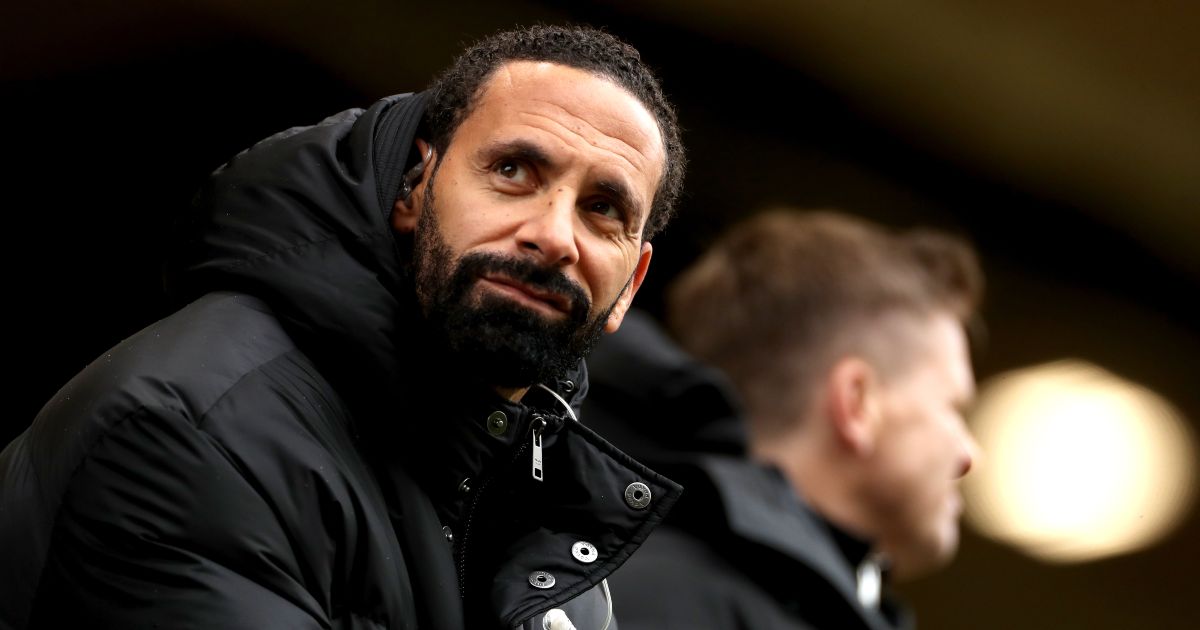 The England international is expected to complete a move to Old Trafford this summer after the Red Devils failed to land him last summer.

Man Utd were interested in bringing Sancho back to Manchester but they weren’t willing to meet Dortmund’s valuation of the player.

Sancho went on to have another brilliant season at Westfalenstadion, scoring 16 goals and contributing another 14 assists in all competitions.

And Man Utd are back in for him this summer with the latest report claiming the Premier League outfit are ‘still €12m plus €5m in bonuses short of Dortmund’s demands.’

However, it is believed that Man Utd executive vice-chairman Ed Woodward – who will leave Old Trafford at the end of the year – ‘is willing to pay for the attacking star’.

And Ferdinand is excited about the possibility of Sancho coming back to England and has given the Dortmund winger “credit” for making the “big decision” to move to Germany when he was younger.

“I’ve known Jadon through friends of mine, I’ve known his family for a long time and there was always this buzz around him,” Ferdinand told the Sunday World.