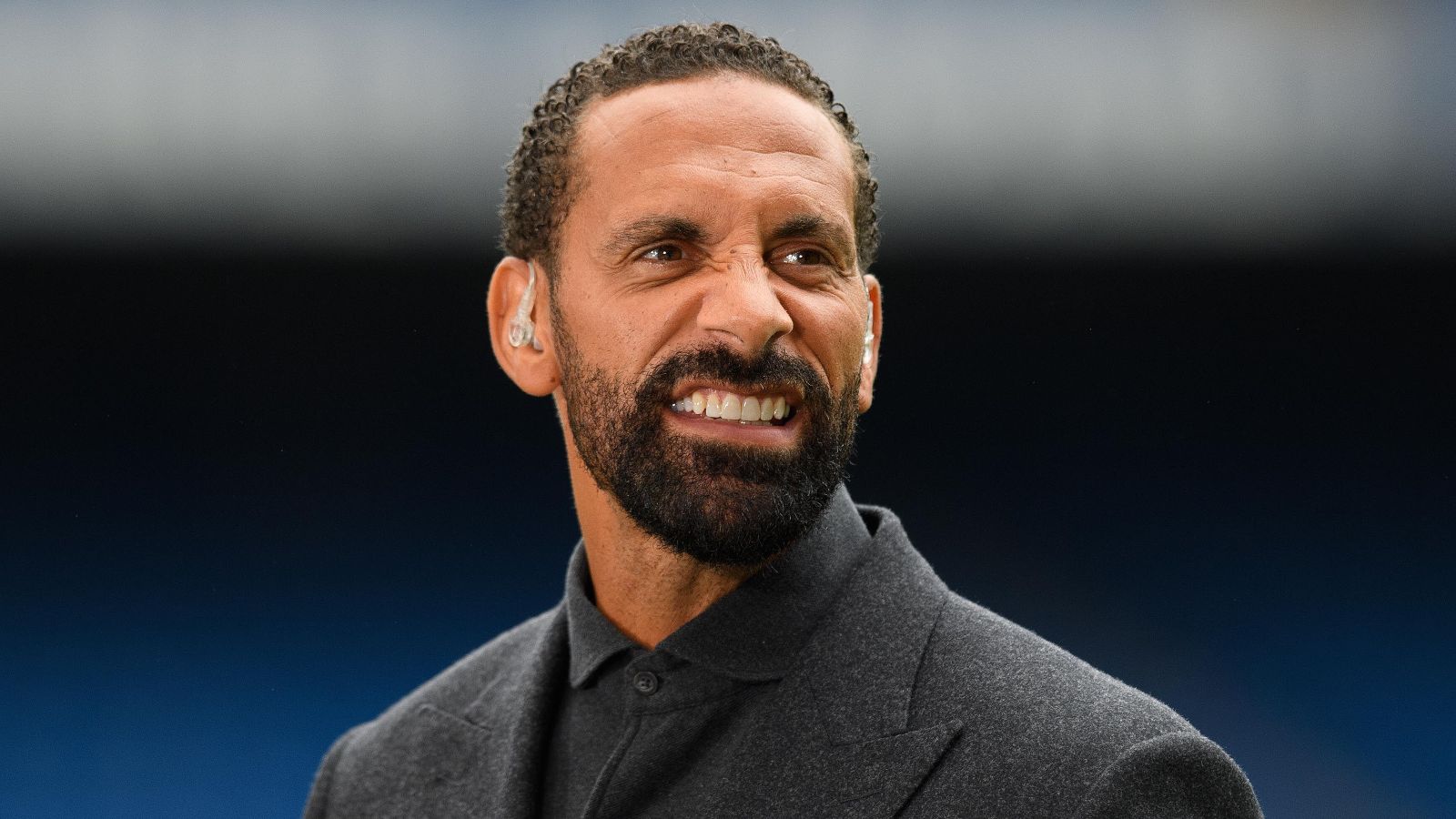 Rio Ferdinand has argued that Brendan Rodgers would be the “logical appointment” for Chelsea as he is unsure if Graham Potter is the right fit.

Chelsea are on the lookout for a new manager after they parted company with Thomas Tuchel on Wednesday morning.

His departure came after Chelsea’s shocking 1-0 defeat in the Champions League at the hands of Dinamo Zagreb.

The timing of his exit is somewhat surprising after Chelsea spent around £250m on new signings in the summer.

They are just six league games into the new campaign but his sacking becomes more understandable amid David Ornstein’s new comments.

The Athletic reporter has revealed that Chelsea’s hierarchy felt that Tuchel was not “in it with everything he had anymore.”

Brighton’s Graham Potter has been picked out as a primary option to replace Tuchel and the Englishman has been given permission to talk to Chelsea.

Rodgers has also been mentioned as a potential successor even though he is seemingly on the brink of being sacked himself amid Leicester’s winless start to the season.

Ferdinand thinks Rodgers would be a wise appointment for Chelsea:

“I think that would be logical and not too an outlandish appointment,” Ferdinand said via his Vibe with Five YouTube channel.

“He’s been at Chelsea before and proven elsewhere he can win trophies and build a football club.

“He’s won the FA Cup with Leicester, a team not considered a favourite for that competition. Yes, they’re struggling right now but I think a lot of that is down to the transfer window and a lack of investment.

“Their position now doesn’t reflect the quality of manager that Rodgers is. But can the owners see past that because they won’t want to sack Tuchel and appoint a manager at the bottom of the Premier League.

“I don’t think they will be looking at his history and his body of work that would put him in a position to be a candidate.”

Ferdinand has also claimed that “things could go against” Potter as has not “had the experience” of handing big-name players:

“Potter has done an absolutely fabulous job at Brighton. They’ll be reluctant to let him go I’m sure,” Ferdinand added.

“He will be courted by bigger clubs but would he take this job? He’s a great coach and as soon as he went into Brighton their style of play changed. He’s got a clear idea of how they want to play. On the grass, he would be great.

“A lot of the questions would be around if he is able to handle the egos and the stature of players at Chelsea? He’s never had that experience.

“He’s not someone who has proved he can win trophies yet either. So there are things that could go against him. But I think the younger players at Chelsea would welcome him.”